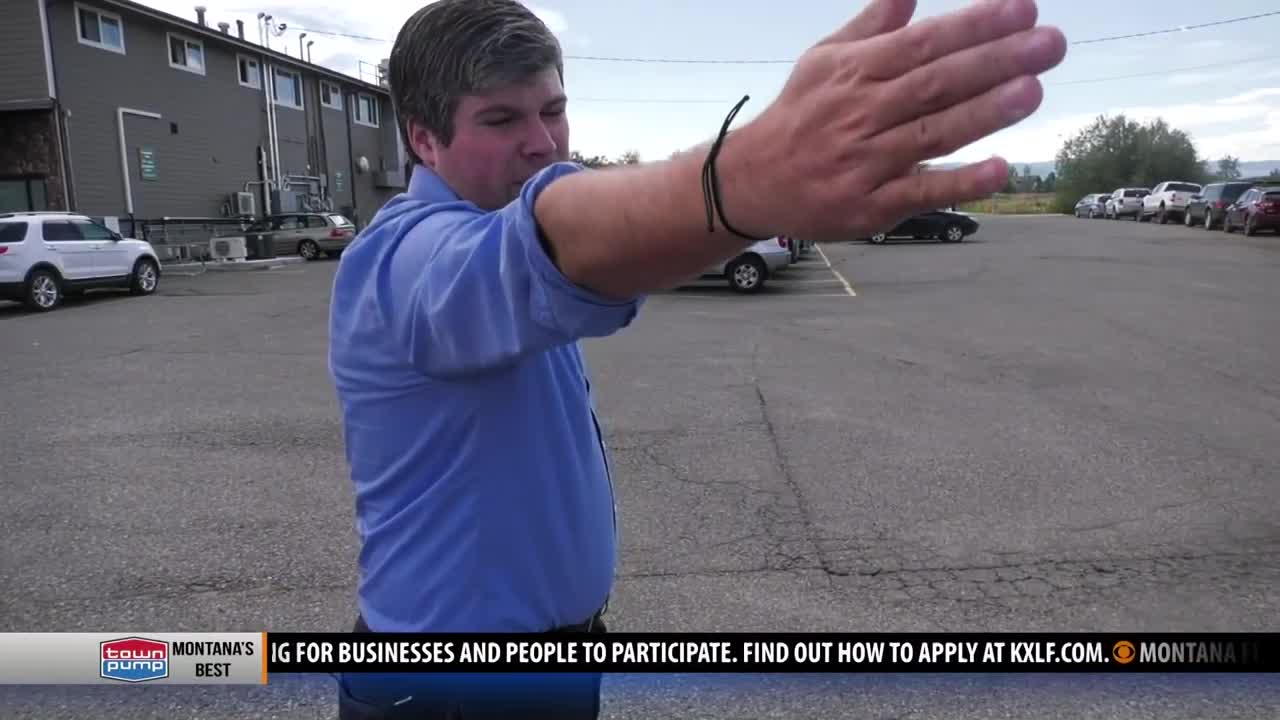 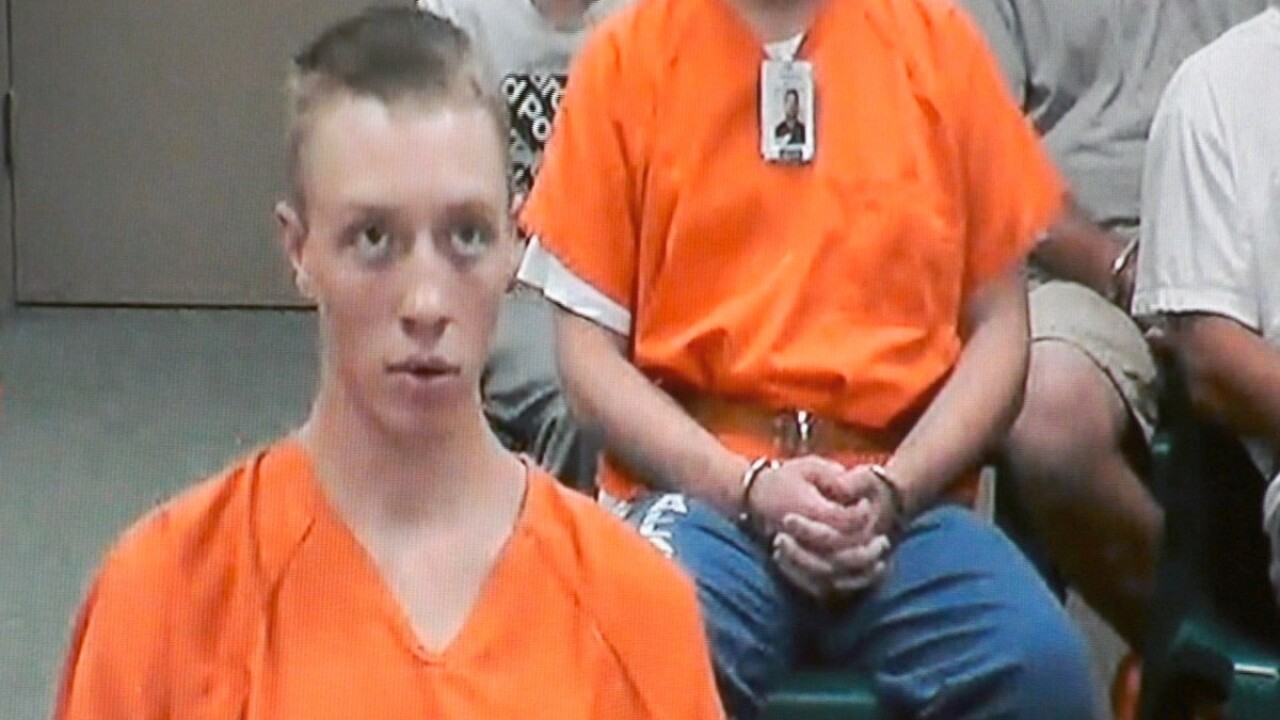 BOZEMAN, Mont. — A Belgrade man is in Bozeman City Police custody after they say he fired at gun at a smoke shop employee.

Court documents show it all started with a $400 glass pipe, a pack of Juul pods, and a man with a gun trying to steal them from Mellow Mood Pipe and Tobacco near MSU’s campus.

Investigators say an employee tried to stop Matthew Noorlander and it took a dangerous turn.

“We got lucky that nobody was injured," says Det. Capt. Cory Klumb, Bozeman City Police

An attempted robbery in broad daylight…

“Obviously a public safety risk, firing rounds in the direction of somebody," Klumb says.

Witnesses say Matthew Noorlander went into the shop, stealing a $400 "water pipe" and a pack of Juul vape pods.

And then, he ran, but a Mellow Mood employee was hot on his heels.

According to court documents, the employee caught up with the suspect behind the shop.

That’s when detectives say the man pulled out a gun, pointed it at the victim, crooked it just to the side and then fired towards the dorms and even worse, towards a packed soccer field.

“The soccer fields across Lincoln were populated," Klumb says. “We are still looking for the bullet with a metal detector in the middle of a soccer field, so we’ll see how successful we are with that.”

After a short chase, detectives say Noorlander got on his knees and surrendered -- no gun in sigh.

“We dedicated all kinds of resources last night to try to locate the gun," Klumb says. "We had dog tracks. We eventually did locate it with the help of some nearby video surveillance.”

His bail, over half a million dollars, charged with parole violation follow six past burglary convictions.

“I do find a credible threat to society and the fact that you have not been in obedience with the court orders that you’ve been under for the last couple of years," said Judge Bryan Adams during in-custody appearances.

Looking at where the bullet may have landed, it's a situation that police say could have ended so much worse.

MTN News did speak with the staff of Mellow Mood, who say none of their staff were hurt and their glad someone was caught.

Detectives were able to find the gun, near the shop, itself, sometime around 10:30 am Monday morning.

“If the public every comes in contact with something that’s weird and it might be something other than a gun, but to give us a call," Klumb says. "We investigate things. That’s what we’re here for. We will gladly come out and do our job and figure out if it’s connected with something and take things from there.”

A Belgrade man is accused of shooting a handgun at an employee of a smoke shop near MSU after an attempted theft on Sunday.

Matthew Noorlander, 21, charged with robbery and criminal endangerment, both felonies, along with probation violation, appeared in Gallatin County Justice Court on Monday, Sept. 16, 2019.

According to charging documents, on Sunday, Sept. 15, 2019, at approximately 5:44 p.m. Bozeman Police Officers responded to a 911 call from Mellow Mood Pipe and Tobacco on Tai Lane in Bozeman, near MSU.

Witnesses stated that Noorlander came into the business and took a “water pipe” valued at approximately $400, and a pack of Juul pods then fled on foot from the business without paying for the items.

An employee reportedly chased Noorlander and was able to stop him by pushing him from the rear as he ran, knocking him to the ground. When Noorlander started to get up, he drew a handgun and pointed it at the employee. The employee told investigators that Noorlander pointed a black handgun at him, then he “pointed it a little further to the left and shot” the gun. Noorlander then allegedly asked the employee if he “wanted more” before leaving the area.

When officers arrived at the scene they located a silver 9mm casing near the business.

Noorlander refused to speak to an officer without an attorney present.

Investigators and officers viewed surveillance video photos from the business and identified Noorlander as the person who ran from officers.

During Monday’s court appearance, investigators said Noorlander fired a handgun in the direction of MSU campus dorms, but detectives say the bullet must have landed in the middle of a crowded soccer field.

Bozeman City Police found the gun around 10:30 Monday morning. They have yet to locate the bullet, but found a shell nearby matching the gun.

He could also face an additional up to 10 years and up to $50,000 for criminal endangerment.

For the two felonies, his bail was set at $100,000 to run consecutively with the first bail.

He cannot be within 1,500 feet of the victim or Mellow Mood.

Noorlander’s preliminary hearing has been set for Oct. 4.