Bozeman police searching for suspect who hit fire hydrant with car, then stole it

Driver leaves behind bumper with clues 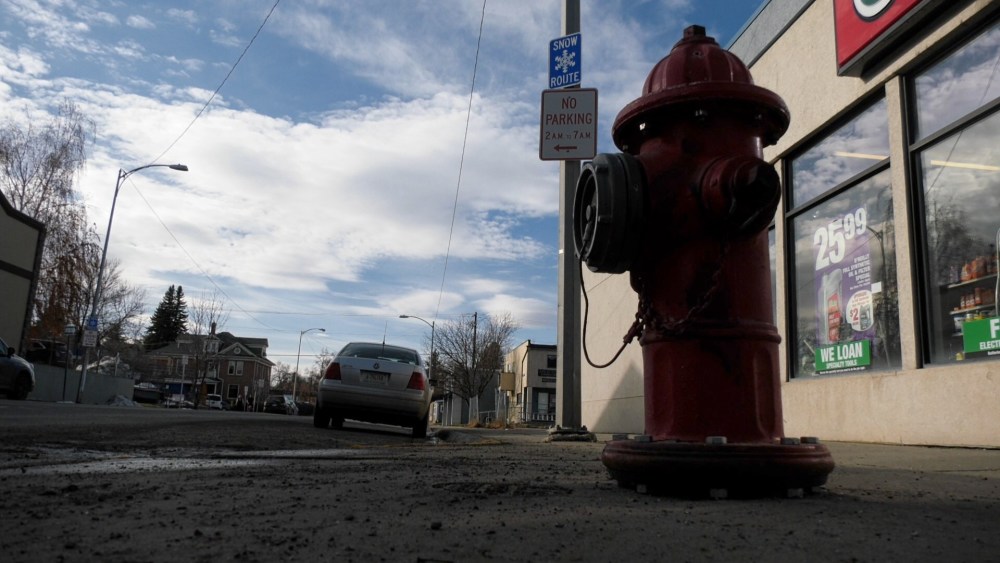 Police in Bozeman are looking for a fire hydrant thief. 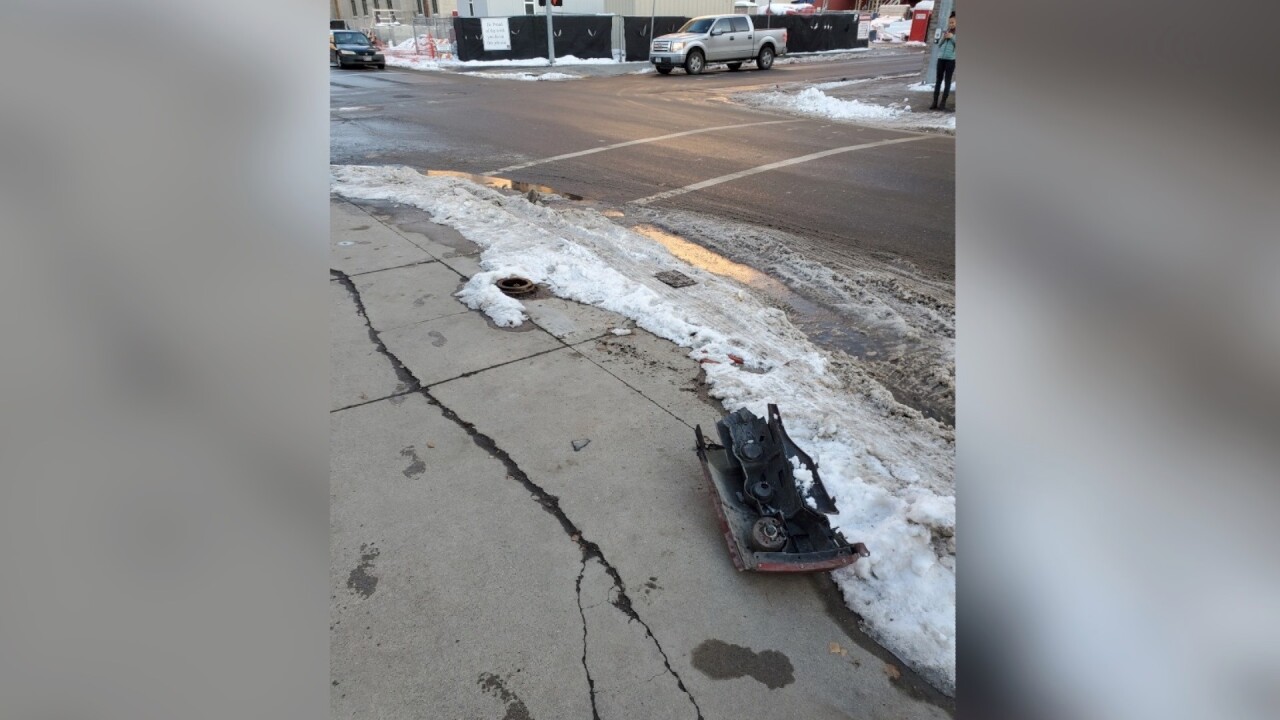 BOZEMAN — Police in Bozeman are looking for a fire hydrant thief.

You read that correctly.

Someone hit a fire hydrant, broke it off and then took off with it.

Bozeman City Police deal with a lot of hit and runs, usually things as small as a side mirror on the side of a car, a bumper, maybe a headlight being damaged or lost.

But in this case, an entire fire hydrant is missing.

“I don’t know how," says Det. Capt. Cory Klumb, Bozeman Police Department. "They obviously threw it in the vehicle."

For Klumb, it’s an unusual situation.

A car struck and snapped off the fire hydrant at Willson and Mendenhall Streets in Downtown Bozeman.

In a Facebook post, police point out while the fire hydrant is gone, something else was left behind.

“They were nice enough to leave us their bumper," Klumb says.

That’s not the only clue.

“Most every vehicle part somewhere has a number stamped into it," Klumb says. "We were able to get the replacement part of the bumper, itself, and the light that came out of it.”

But how in the world did whoever did pick it up and take it away?

“They got it from the street to the vehicle somehow," Klumb says.

To put it to perspective, everything involved above the cut-off point like this one, that’s about 100 to 200 pounds.

In case you’ve never tried to lift one, there’s a reason they normally require a cart to move.

“What we want at this point is the $1,500 fire hydrant returned," Klumb says. “The door closes when we pull to the driveway and find a Dodge Nitro missing a front bumper, right? Then we are a lot less likely to leniently on the person that we had to track down.”

Klumb says this could end in an arrest for theft.

As the clues fall into place, he adds t would just be nice to have their property returned.

“However we would get our fire hydrant back would be appreciated," Klumb says.