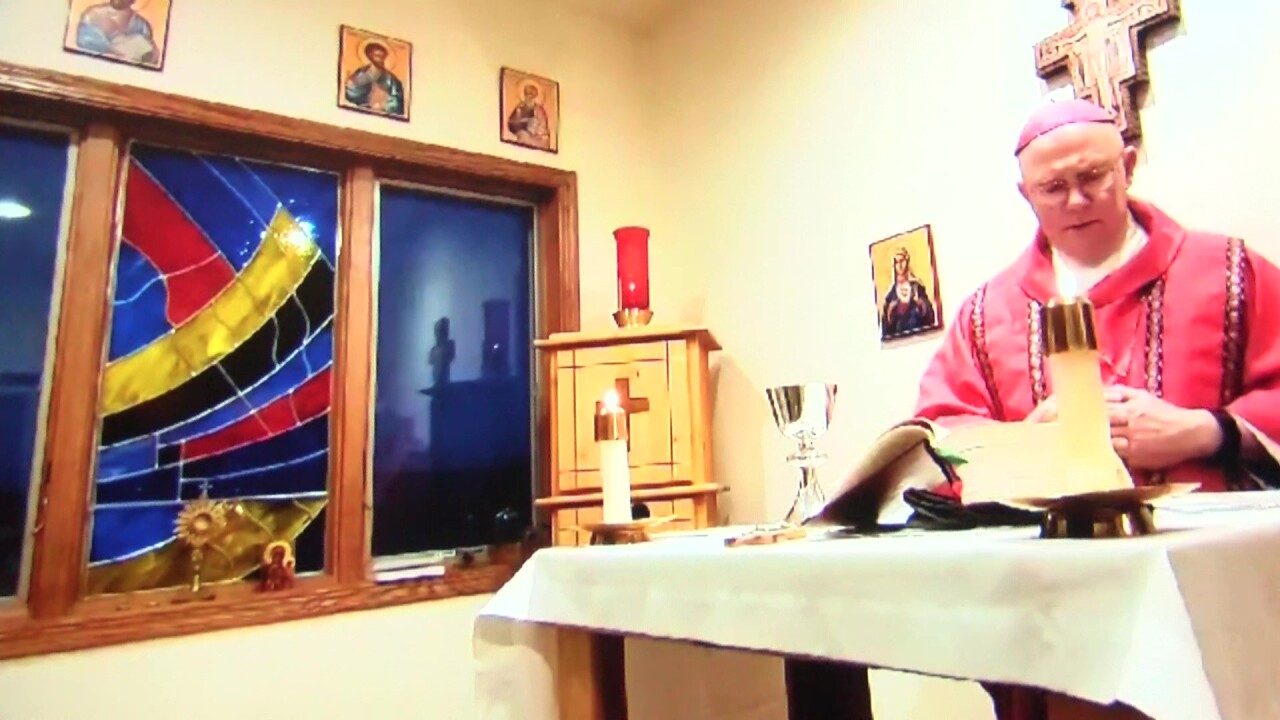 Montanans have been busy filling out and returning their ballots for the general election, and among the issues they are deciding is the legalization of recreational marijuana .

In a unified statement earlier this week, Montana’s Roman Catholic Bishops announced their opposition to two ballot initiatives that, if passed, would make recreational marijuana in Montana legal.

“You know we are concerned with an increased use by teenagers who would have more ready access to it,” said Bishop Michael Warfel of the Roman Catholic Diocese of Great Falls-Billings. “We already live in a society that is steeped in addiction; I would cite the opioid situation.”

Initiative 190 would set up the framework for a recreational marijuana system in Montana, including a 20% tax on sales. CI-118 would amend the Montana Constitution to let the state prohibit marijuana sales to people under the age of 21.

While marijuana legalization has enhanced revenues in other states, Bishop Warfel believes passage of the measures would come with a cost: “We cite the example of Colorado where they have had it and there’s all kinds of situations of increased accidents, and traffic situations. I have a couple of good friends who are sheriffs in Denver and they’ve related to me some of the problems they’ve had there because of it.”

Advocates of the measures point to increased access to medical marijuana for military veterans, up to $236 million dollars in new tax revenues over the next six years, and less law enforcement resources needed for arrests for marijuana possession.