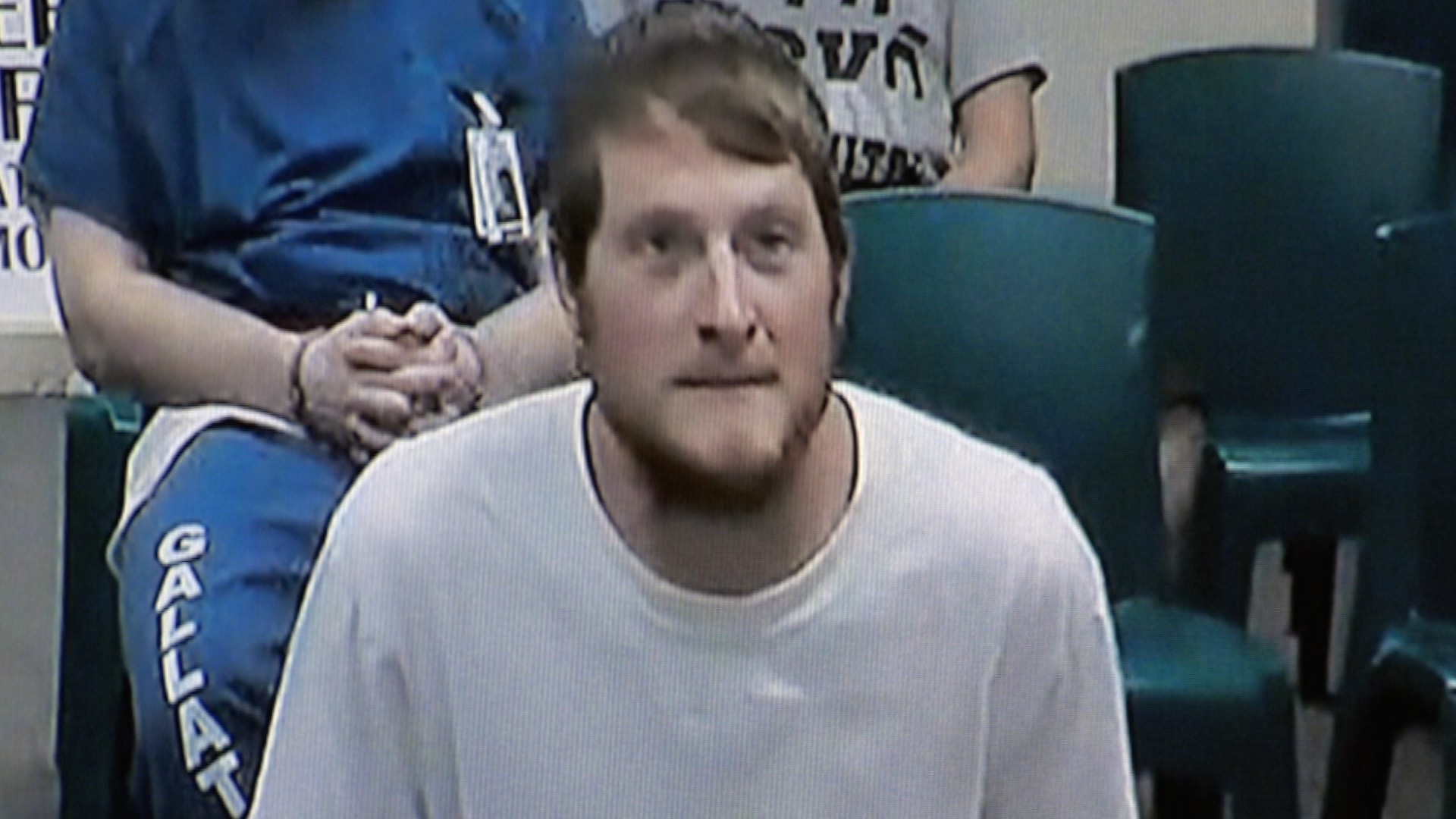 According to court documents, a 911 call led Gallatin County Sheriff’s deputies to a field behind Sentry Storage off of Huffine Lane Tuesday night around 9 o’clock and to Dillon Farley.

Deputies arrested a Belgrade man after they found him, apparently, lost in the middle of the field, spinning donuts with a car.

According to court documents, a 911 call led Gallatin County Sheriff’s deputies to a field behind Sentry Storage off of Huffine Lane Tuesday night around 9 o’clock and to Dillon Farley.

When deputies got there, they found Farley near his car, showing signs of being drunk.

Farley reportedly told deputies that his friend, who had fled from the scene before deputies arrived, had given him directions, into private property.

Farley also admitted to drinking at a bar in Belgrade before this happened.

When deputies took a closer look, they found that Farley had driven through a closed gate twice, causing damage to a fence.

“He damaged a fence into private property," said Bjorn Boyer, Gallatin County deputy attorney, during Farley's initial appearance. "He does have prior criminal history from 2017. He has a criminal mischief as a misdemeanor and then in 2015, he had a misdemeanor theft so for those reasons, Your Honor, I’m asking for a $500 bond.”

Farley faces a series of misdemeanors, including criminal mischief, his first DUI and trespassing.