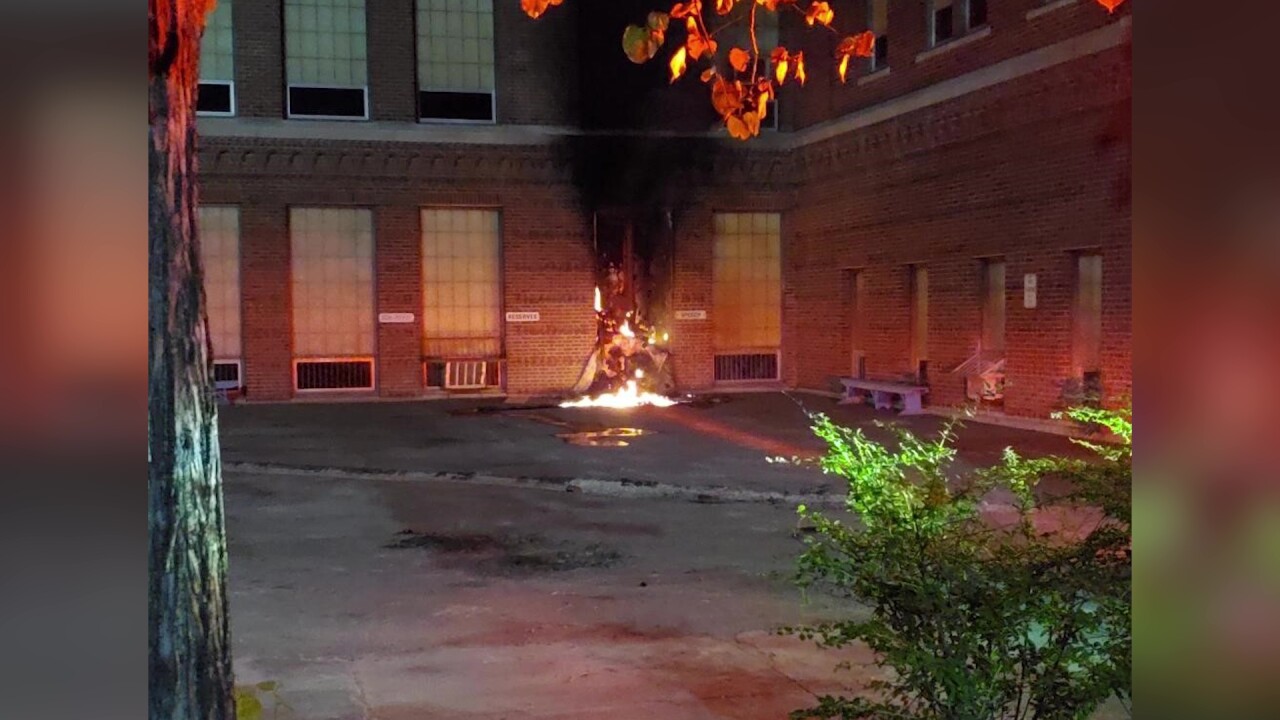 Great Falls Fire Rescue is investigating the circumstances surrounding a fire that occurred on the Great Falls High School campus on Thursday.

The fire was reported at about 10 p.m.

Assistant Fire Chief Jeremy Jones said in a news release on Friday that arson investigators are working with detectives from the Great Falls Police Department to determine the events that led up to the fire, which he said appears to have been intentionally set.

The arson task force is also working with the Great Falls Public Schools district and looking for two juvenile males who were seen leaving the area shortly before the fire was reported.

Jones told MTN News that the damage appears to be minor, but a dollar value has not yet been determined. There were no injuries reported.

We began receiving reports of the incident just after 10 p.m.

There is no word yet on the exact location of the incident, but several people have told us that some roads are temporarily blocked.

At this point, there are no other details.