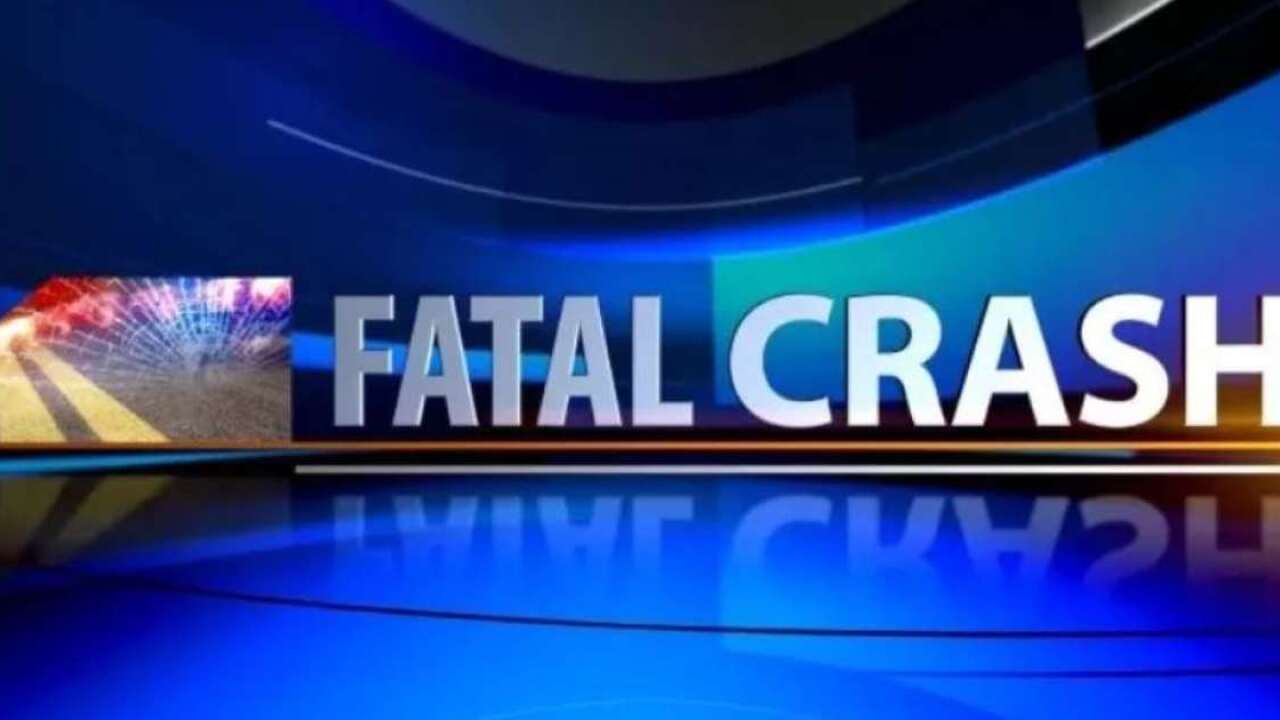 ANACONDA – A 38-year-old Anaconda man was killed in a rollover crash on Highway 1 early Friday.

Anaconda Police Chief Tim Barkell said the victim was driving at 1999 Chevy Silverado pickup east on the highway near the Town Pump when the accident occurred about 12:30 a.m. The victim was ejected from the vehicle and was pronounced dead at Community Hospital in Anaconda.

Speed and alcohol appear to be factors in the accident, according to police.

The Montana Highway Patrol is investigating the incident. The victim’s name has not been released pending notification of relatives.