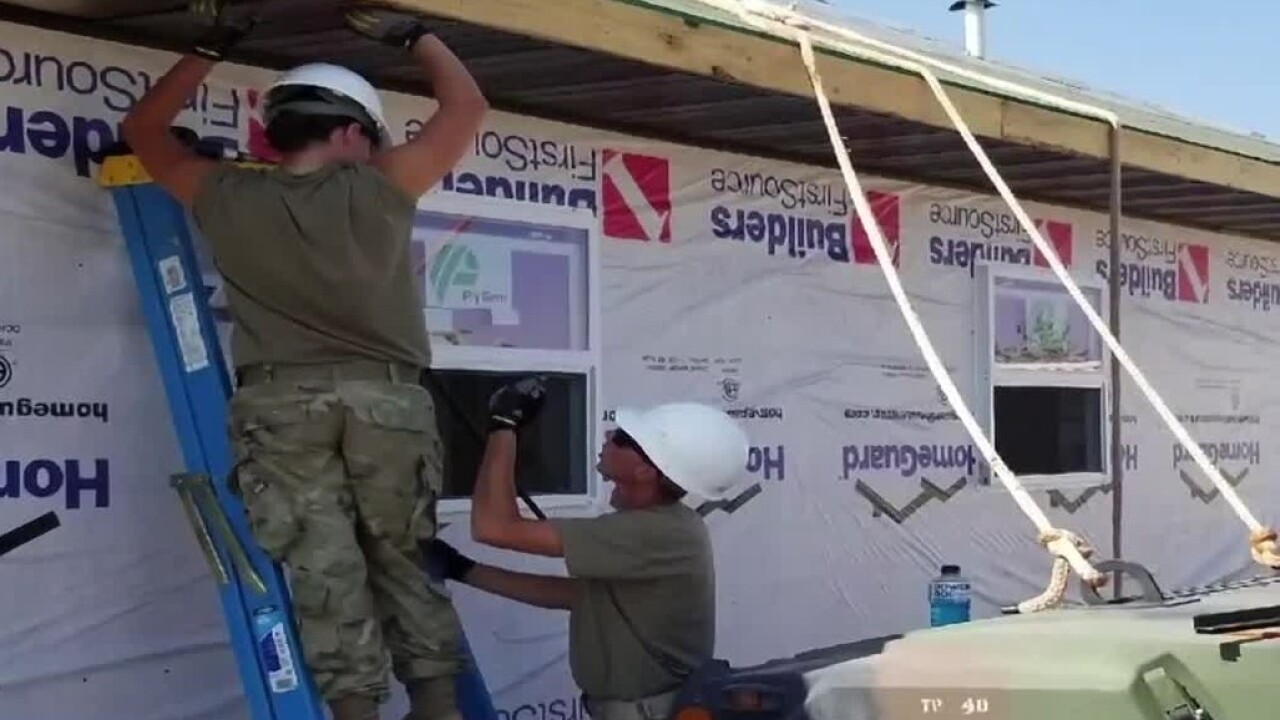 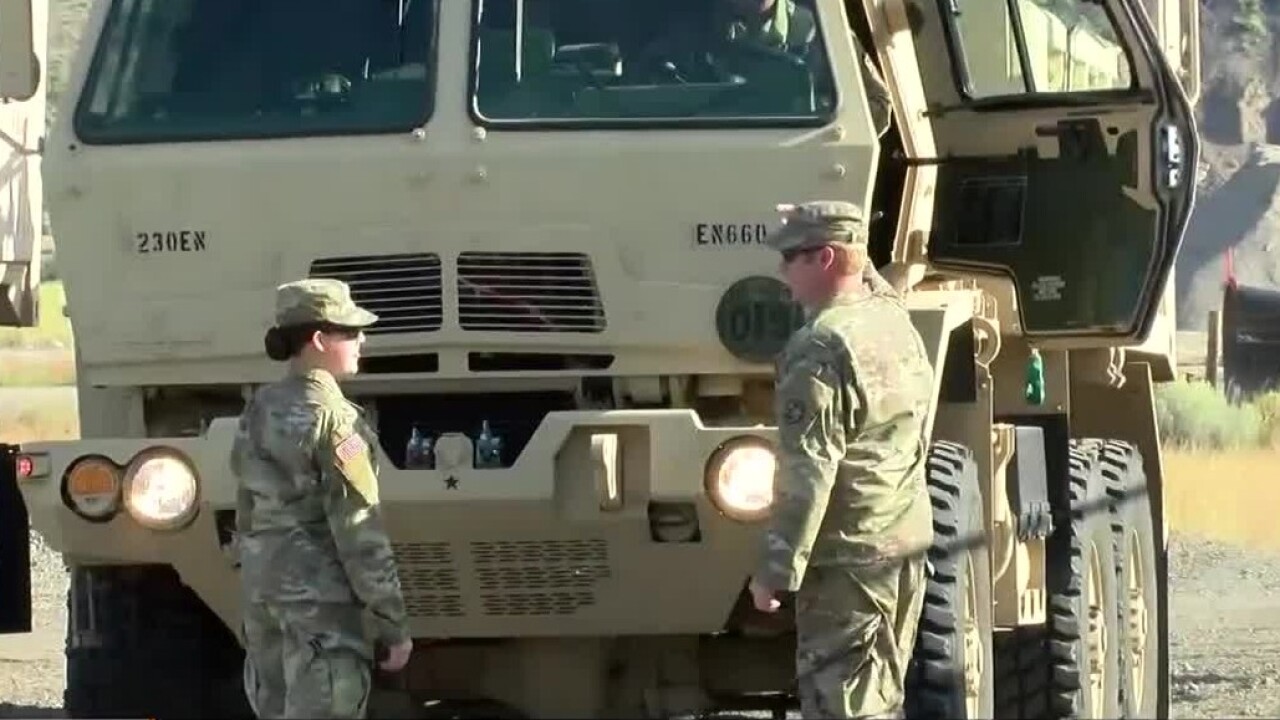 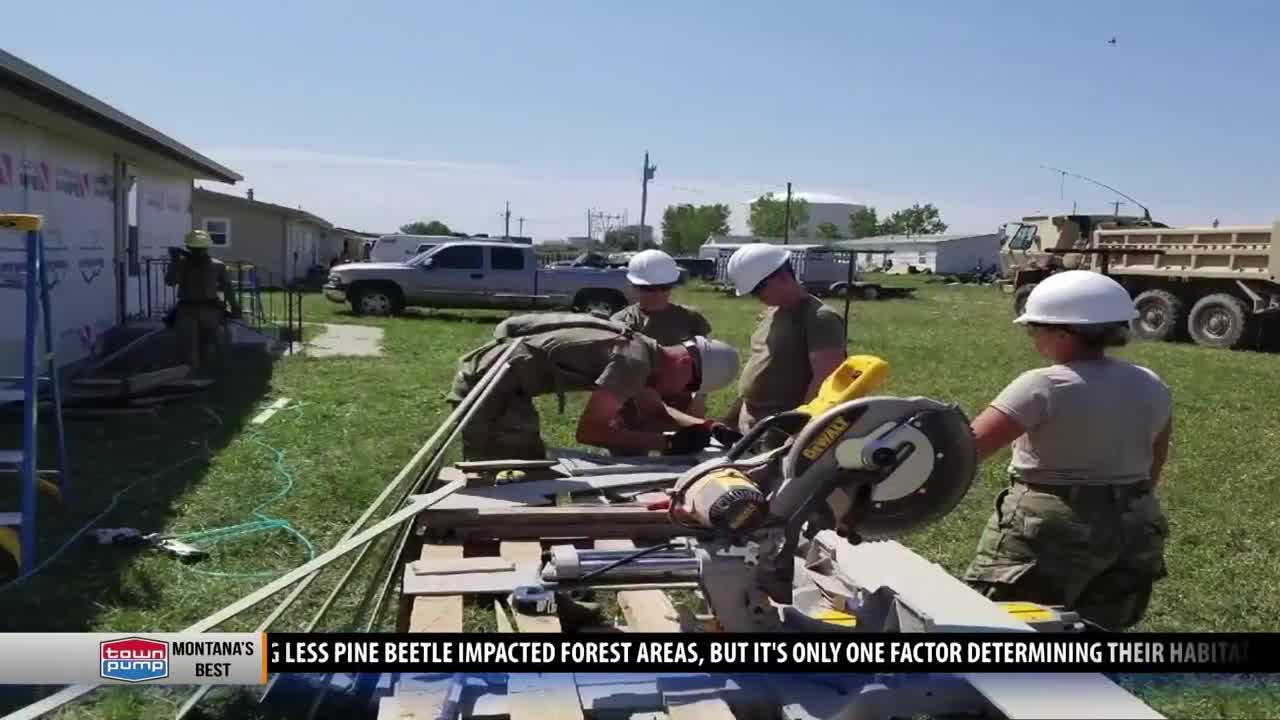 ANACONDA - The troops from Anaconda’s Army National Guard 230th Engineers Co. work hard and are proud of their work.

“That’s something that if we come back years from now, we can be like, ‘we built this, we did that, we helped somebody.’ That’s awesome,” said Spec.Johanna Lembke of Missoula.

“There was hail damage and then just some wind blowing off the siding. It wasn’t super good siding so a lot of it need replaced,” said Sgt. Trig Zwerneman of Choteau.

The guardsmen took pride in knowing their efforts were helping fellow veterans.

“Most people don’t realize that Native Americans have the highest participation rates of any demographic in the military, so it feels real good to reward people who have been so loyal to our country to give back to those in turn. It’s a very rewarding cycle,” said Spec. Andrea Larson of Bozeman.

And what also made this work rewarding for this Anaconda Guard unit is all the positive feedback that got from the community.

“We had a lot of people stop in the cars and just say out the car window say, 'Hey, you’re doing a great job. Thank you so much for what you’re doing,’” said Larson.