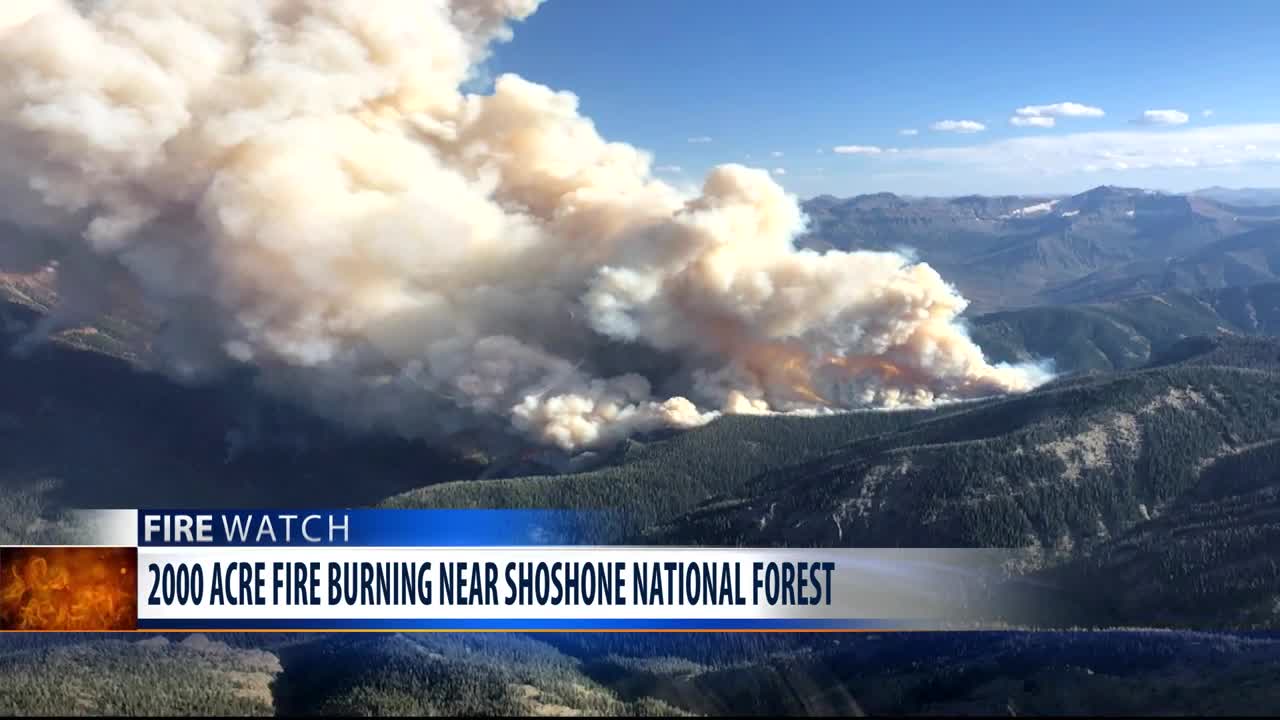 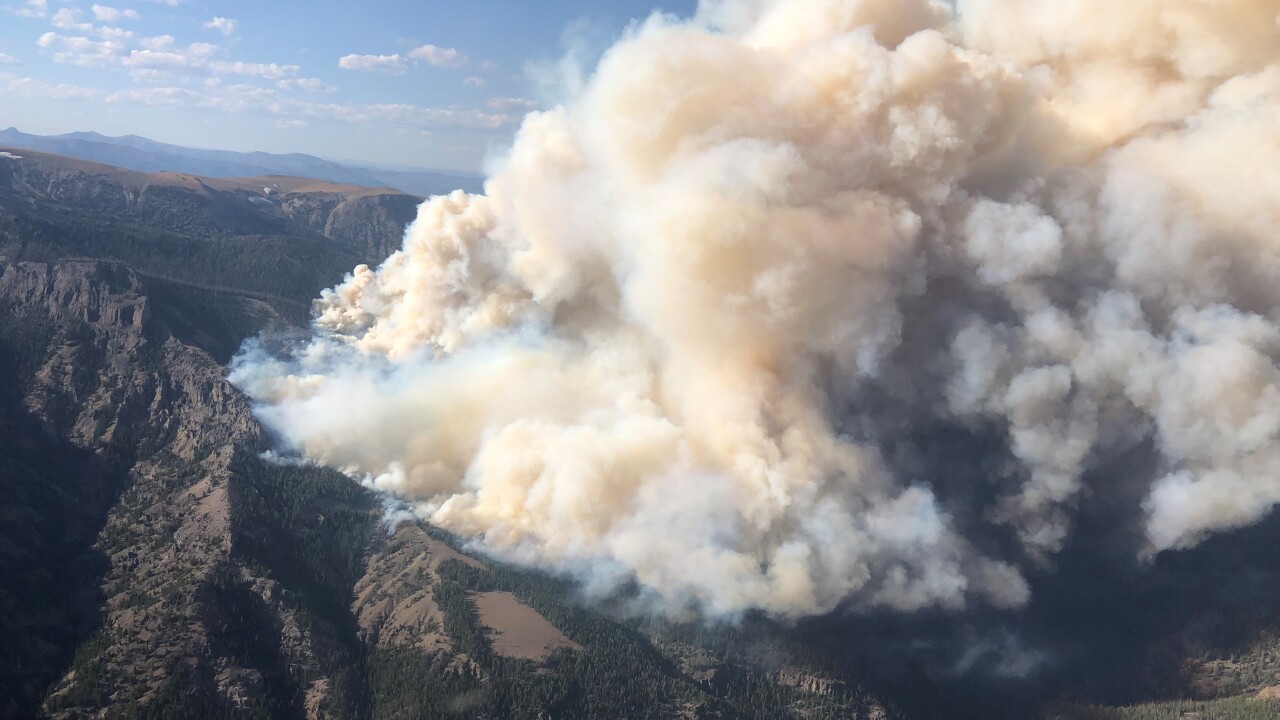 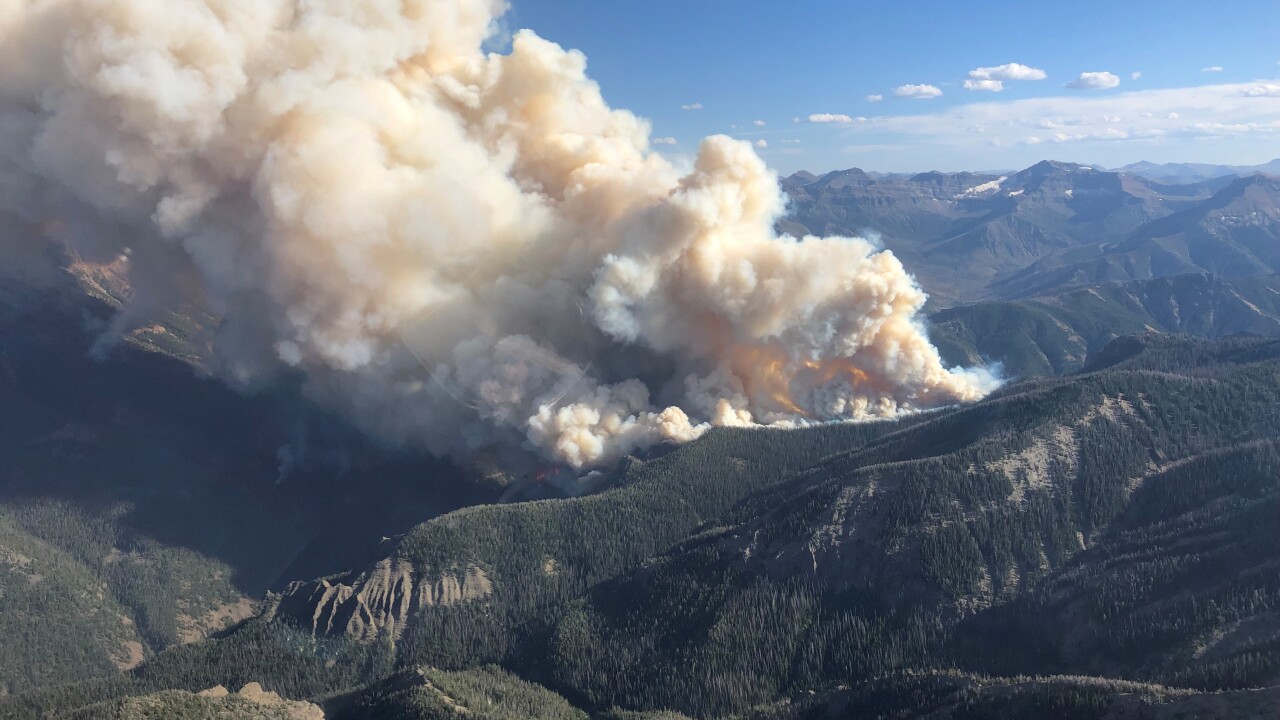 According to a U.S. Forest Service release, the fire is located six miles south of U.S. Highway 14/16/20.

Officials have closed Fishhawk Trail, Kitty Creek trail and Blackwater Trail due to their proximity to the fire and to allow easier access for firefighters.

An engine from the Shoshone National Forest and resources from Park County Fire responded.

The release stated additional firefighting resources were being ordered.

In a Facebook post the Shoshone forest service said, "Due to smoke cover, aerial resources are having difficulty flying in the area."

The cause of the fire is unknown.

A public meeting discussing the Fishhawk Fire will be held at the Yellowstone Valley Inn located at 3324 N. Fork Hwy, in Cody at 6 p.m. Tuesday.

Information about the fire can be found on Inciweb here .