Museum of the Rockies plans a phased reopening next week 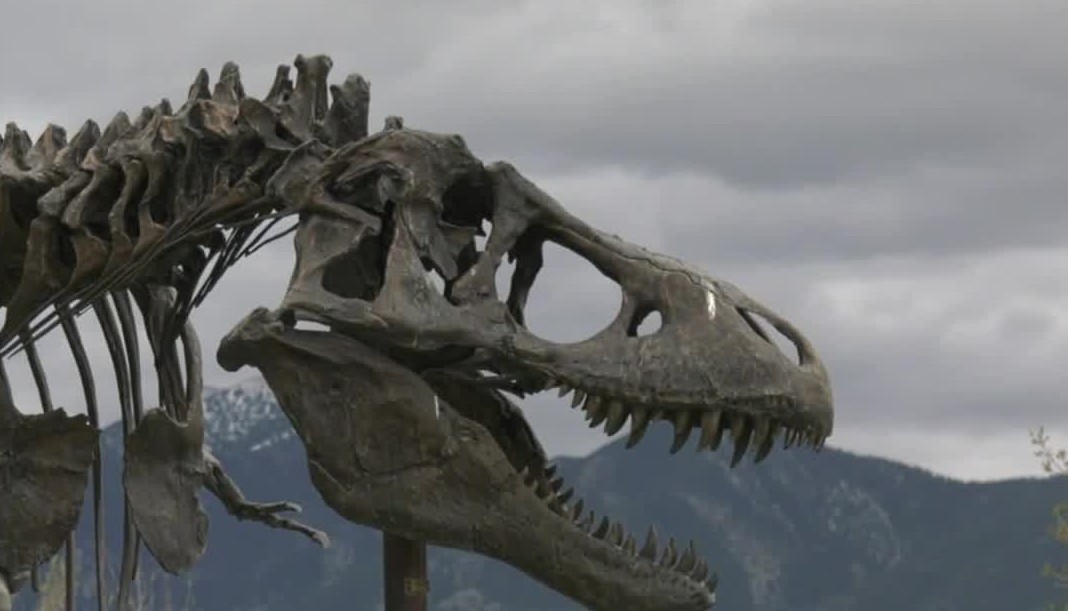 The Museum of the Rockies in Bozeman announced Thursday that it will open its doors starting next week in a phased reopening plan. 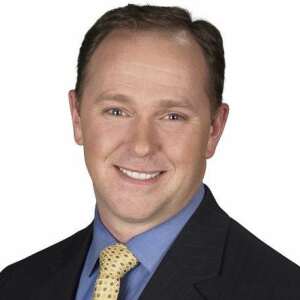 BOZEMAN — The Museum of the Rockies in Bozeman announced Thursday that it will open its doors starting next week in a phased reopening plan.

The museum closed their doors on March 17th and has remained closed since, even after Governor Bullock announced that museums could reopen. “We’ve never had our doors closed like this before and we are really excited,” the Museum’s Marketing Director Alicia Harvey told MTN News.

The museum will use an on-line reservation system to limit the number of guests allowed into the museum. They will also require all guests to wear a mask while in the building. Harvey explained that they want to make sure that they adhere to all federal, state, and local guidelines to make sure the museum is safe not only for guests, but for the staff and volunteers.

The Museum of the Rockies also amended its hours and days of operation until further notice. The museum will now be open Wednesday through Sunday from 9 AM to 4 PM. Several portions of the museum will remain closed though. The Children’s Discovery Center, the Taylor Planetarium, the Living History Farm, as well as the auditorium, classrooms, and boardroom will all be closed to the public.

The museum has seen several years of record attendance, so the empty lot out front of MOR is a jarring sight. Harvey said that shutdown had certainly hurt the bottom line for the non-profit museum. She also explained that MOR is dedicated to the safety of the staff, volunteers, and of course, their patrons. “We’ve done the best we could tightening the belt and reducing our expenses” Harvey said. “We are very much looking forward to a safe, phased reopening though”.

As a non-profit, the museum relies on donations, memberships, and walk-in patrons for revenue. Unfortunately, the shut-down stopped some of that revenue in its tracks. But, Harvey said, that the staff was overwhelmed by the support of the community while they were closed. “We are grateful to our members, who during the time when we were closed, that they renewed their memberships” Harvey said. “It was positively emotional to us to see the overwhelming support that this community continues to give to the Museum of the Rockies” she explained.

Because of that support, the museum will have members-only access, by reservation, from Thursday, May 28th through Sunday, May 31st before the general public will be allowed into the museum on June 3rd. Those reservations can be accessed by going to the Museum of the Rockies website.