What's a Facebook avatar? Here's how to create yours

Have you set up your Facebook avatar yet? Here's how you can join in on the fun. 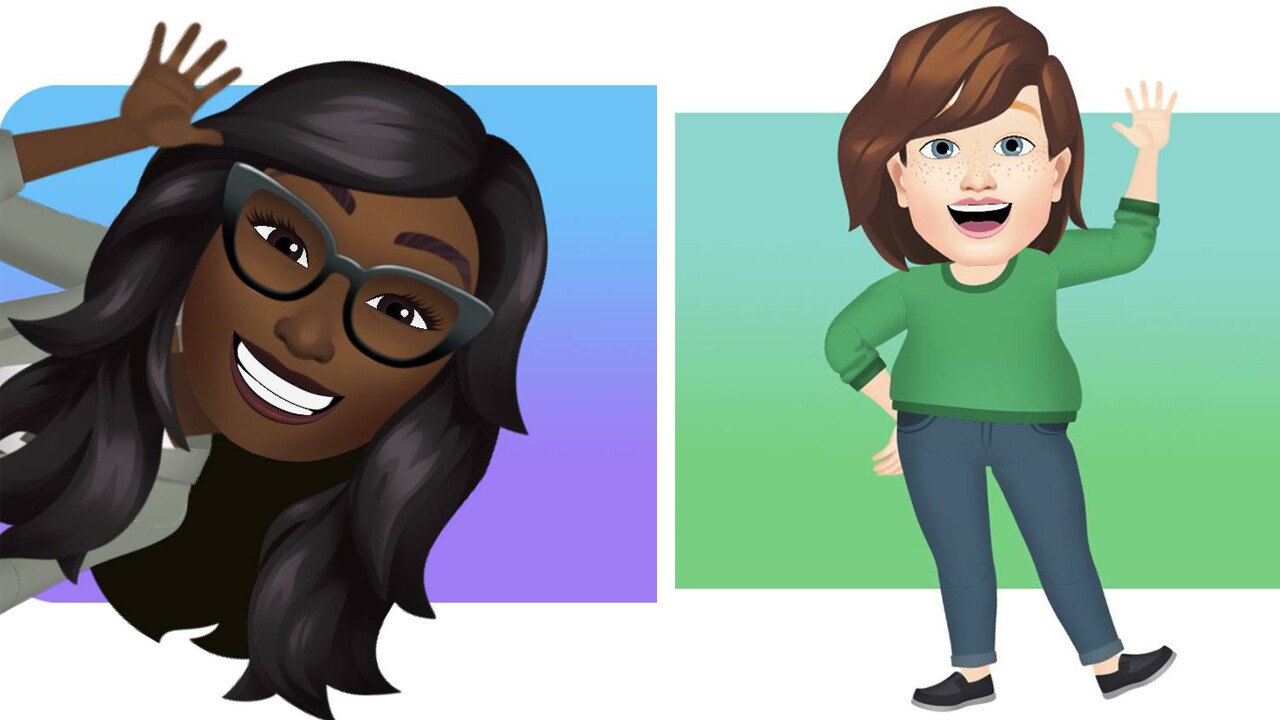 After a decade of dominance, Snapchat's Bitmoji now has some competition on the "cartoon yourself" market.

Facebook has rolled out its Avatar feature to users in the US in recent days after launching the feature last year in other countries.

The feature allows Facebook users to create a cartoon avatar of themselves. They can use the avatar in comments, Facebook stories and in the network's messenger app.

Step 1: Open up the Facebook app on your iOS or Android phone. Then tap on the three horizontal lines in the bottom-right of your screen.
Step 2: Scroll down and tap "See More."
Step 3: Tap on "Avatars."
Step 4: Tap "Next" then "Get Started."

To create an avatar on a desktop computer, go to Messenger or the comment box anywhere on Facebook. Click the sticker button next to the text box. If Facebook has made the option is available, users should immediately see an option to "Make Your Avatar."

This story was originally published by Victoria Lewis on WPTV in Pam Beach, Florida.