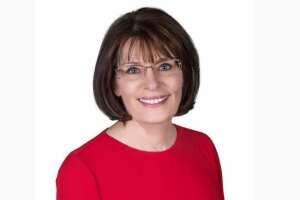 Donna Kelley was born in Havre and grew up in Bozeman. She’s worked in radio in sales, production and on air – in Bozeman, Idaho and Washington State. Her television career started at KTVG (now KTVH) in Helena, Montana and took her to Spokane and to CNN.

Kelley was based at CNN headquarters in Atlanta covering national and world events as an anchor for 16 years – with some of the latter years out of New York.

She has two boys who are fourth generation born in Montana. She’s been a part of award winning coverage on numerous stories, and has an Emmy for her anchoring during the Olympic Park Bombing.

She was nominated twice, and a winner of a cable Ace Award as best anchor on cable.