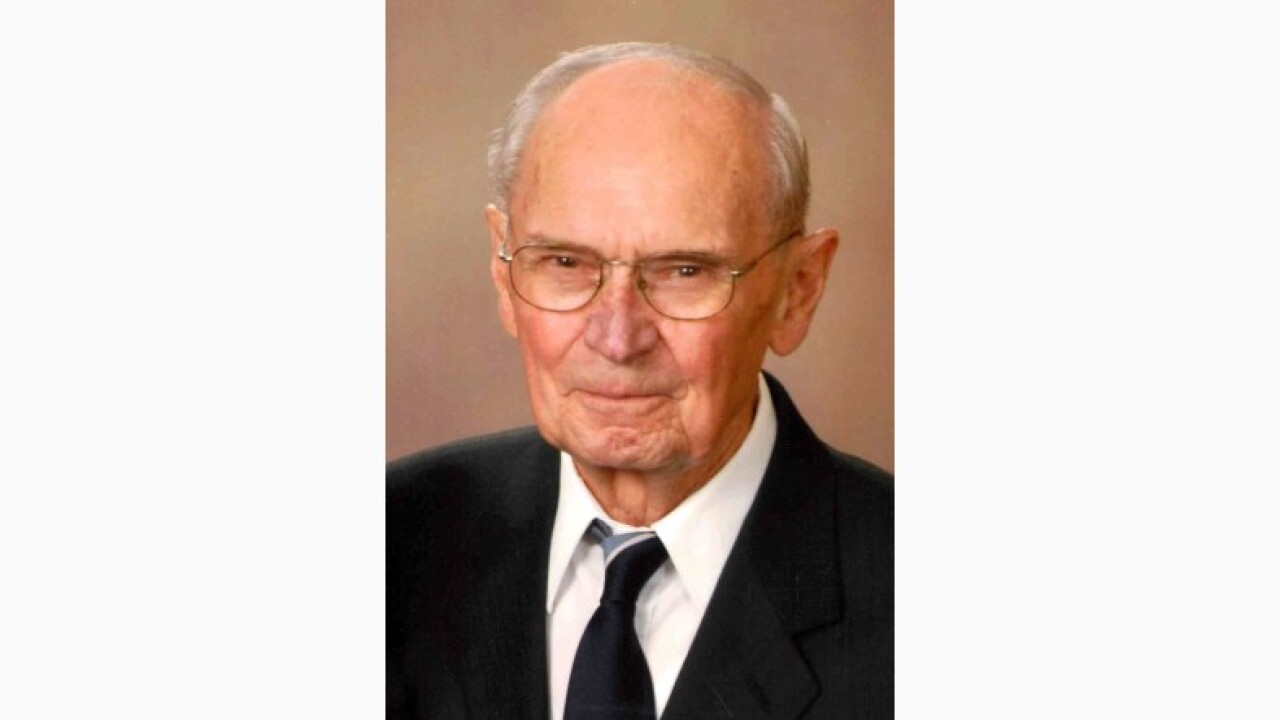 William Joseph Voth, 86, of Bozeman passed away Wednesday, September 11, 2019. He was born May 17, 1933 in Lewistown, Montana to John William and Margaret Hoven (Nesing) Voth.

Bill graduated from Hobson High School in 1951 and moved to Bozeman to attend Montana State College. It was in Bozeman that he met Betty Hamilton, and the two were married on June 12, 1953 at the Bozeman United Methodist Church.

He was drafted into the United States Army during the Korean War, serving from 1954 to 1956. His service took he and Betty to California and Germany before returning home to Montana. Upon his return, Bill worked at Gallatin Furniture for 51 years, retiring in 2008.

Bill loved the outdoors, especially hunting, camping, and fishing. He enjoyed playing cards, dominoes, and making friends everywhere he went. Above all else, Bill loved his family. He and Betty have always supported their children and grandchildren in all their ventures.

He was preceded in death by his parents; infant daughter; and brothers, Bob and John.