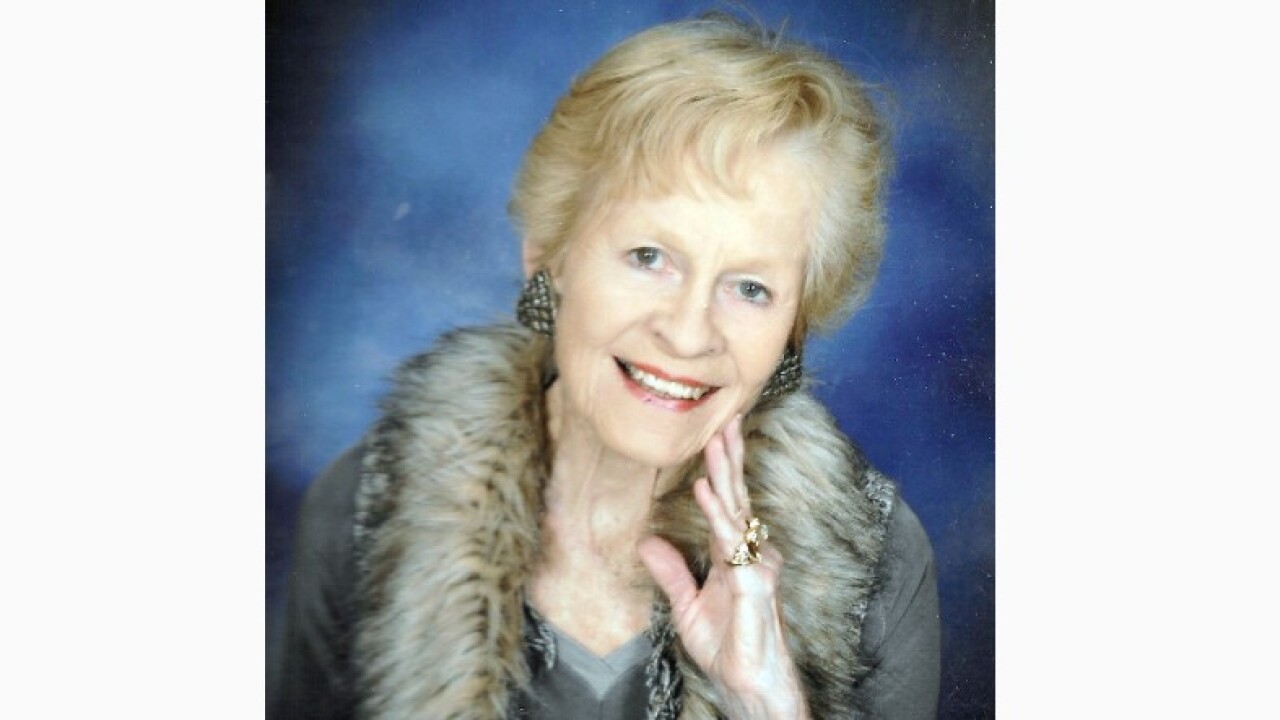 Virginia Mae (Ginny) Gosda, 85, passed away peacefully in her sleep, Friday, January 17, 2020 in Bozeman, Montana. She was born February 14, 1934 to Myron and Dora (Olson) Duncan and was raised on a farm near Wood River, Nebraska.

Ginny graduated from Wood River High School before attending Kearney State College, where she earned her Bachelor’s degree in Education. She married the love of her life, Melvin Howard Gosda, on June 19, 1955 in Grand Island, and moved to Scottsbluff, Nebraska, where she treasured her years teaching Math and English to high school students. While in Scottsbluff, Ginny and Mel had three children who survive her today, Curt Leigh Gosda, Pamela Jo Purcell, and Michelle Lynn Gosda-Whalen. Additionally, she is survived by seven grandchildren and one great-grandchild.

Ginny was always free and generous with her heart, time, and talents. At home, her family was her priority and she created an environment that was loving and beautiful. Ginny loved to entertain and cook meals for family and friends that were delicious and cutting edge. Away from home, she enjoyed hobbies and interests like bridge and music. She could sew anything, often designing original patterns. However, it was her talent for painting and writing that left her most lasting mark with her family. Athletic while in school, Ginny took up golf later in life. Playing at home with her friends and with Mel on Rotary trips across the world, she loved being outside on the golf course, no matter the weather.

Ginny role modeled service for others through many organizations in the Grand Island community, including St. Paul’s Lutheran Church’s Ruth Circle and Stephen’s Ministries, YWCA Board, Crane Trust Nature Center, American Cancer Society, and mayoral campaigns for her friend, Mayor Ken Gnadt,. Throughout, her joyful and generous spirit shown through as she gave of her time and service. Ginny was generous to anyone who needed a hand and loving to her friends and family. She will be dearly missed.

Ginny was proceeded in death by her parents; her husband, Mel; her brother, Myron Duncan; and sisters, Elna and Anita.

Interment will be held at Grand Island Cemetery on Saturday, June 27 at 4:00 P.M., followed by a celebration of her life at Riverside Country Club in Grand Island, Nebraska.