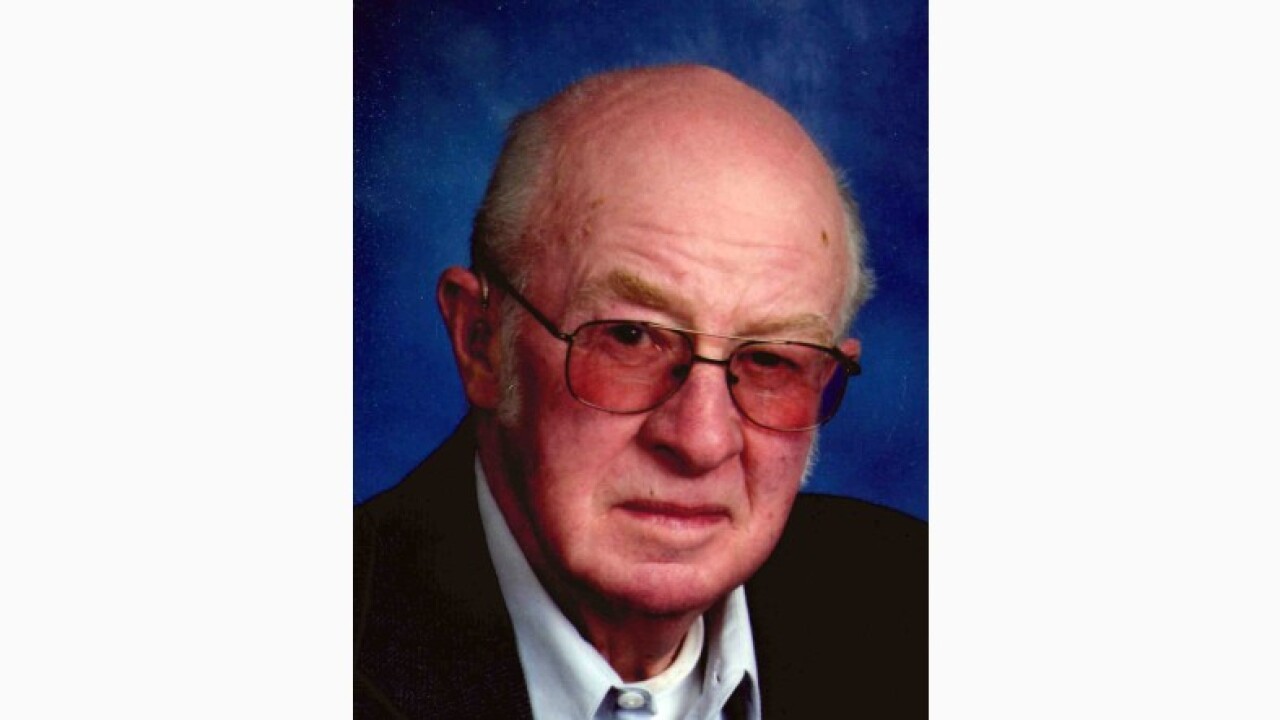 Truman Emmelkamp entered his heavenly home in glory on Saturday evening, October 5, 2019; while on his daily walk, he was struck and killed by a car.
Truman was born on January 1, 1943 in Bozeman to Andrew and Margaret (Venhuizen) Emmelkamp. He lived on the family dairy farm and started helping with chores at a young age. He attended Manhattan Christian School. He enlisted in the U.S. Army in November of 1962, and was honorably discharged in November of 1968.
Truman married Vivian Veltkamp on December 30, 1965 in the Bethel Christian Reformed Church in Churchhill, MT. He farmed with his father and eventually purchased the farm from him. He milked cows, raised Angus beef cows, and grew crops with the help of his wife and children. He was a member of the Bethel Christian Reformed Church, where he served several terms as both an elder and deacon.
He and his wife were blessed with 2 children, Kevin J. and Kimberly J., who were so very precious to him. Truman was a soft-spoken, kind-hearted man and a friend to many. He lived his Christian faith.
He was preceded in death by his parents and his sister, Kathy Pool, his parents-in-law, and his brother-in-law, Gary Brooks.
Truman is survived by his loving wife of nearly 54 years, Vivian; his son Kevin (Lori) Emmelkamp of Manhattan; his daughter Kim (Curt) DeVries of Bennett, Colorado; his grandchildren Chris, Bryan, Jeremy Donohue, Sarah (Justin) Keller, Brandon Emmelkamp, Daniel DeVries, David DeVries, and 1 great-granddaughter, Rilynn; his siblings Eldean (Len) Kamp, Larry (Helen) Emmelkamp, Keith (Karen) Emmelkamp, Ken (Ardene) Emmelkamp, and Cor Pool; sister-in-laws Gladys (Jack) Thonus, Cindy Brooks; brother-in-law Jim E. (Jean) Veltkamp, and several nieces and nephews.
The memorial service will be at 11:00 AM on Monday, October 14, 2019, at the Bethel Christian Reformed Church, preceded by a graveside service at 10:00 AM at Churchill Cemetery. The visitation will be at 9:00 AM on Monday. Officiating at the funeral will be Pastor Steve Bussis and Pastor Cor Pool, and at the graveside, Pastor Steve.
Memorials in his name may be made to: World Renew, 1700 28th St. S.E., Grand Rapids, MI 49508. Arrangements are in the care of Dokken-Nelson Funeral Service. www.dokkennelson.com