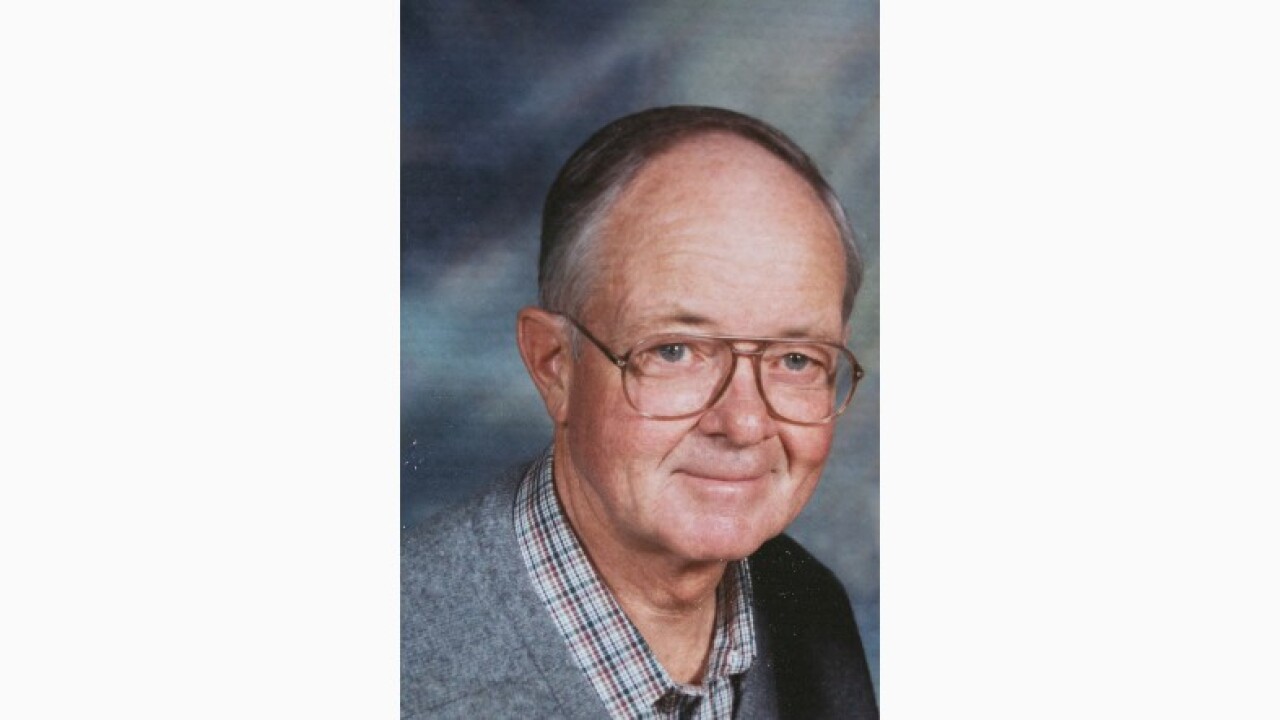 Richard Thomas (“Rich”) Breuner passed away peacefully on July 5, 2019 in Bozeman, Montana. He was born to Richard Weston and Ruth Oates Breuner in Sacramento, California on April 5, 1932. The youngest of three children, he grew up in Orinda, California.

After his graduation from Stanford University and Air Force ROTC, he served as a B-47 Stratojet navigator with the Strategic Air Command (SAC)---America’s primary nuclear deterrent to Soviet aggression in the Cold War 1950s.

Following active duty, Rich joined the John Breuner Furniture Company, the business his great-grandfather John Breuner established in Sacramento in 1856 and which his grandfather Louis Breuner led after the San Francisco store was destroyed in the 1906 Earthquake and Fire. Both Rich and his father, Richard Weston Breuner, spent a portion of their careers with offices at the Uptown Oakland store where the historic Breuner Building still stands today.

On November 20, 1960, Rich married his childhood classmate Janet Catherine Jansse at the Santa Maria Catholic Church in Orinda. After his retirement in 1983, Rich and Janet built a home on Beaver Creek in Big Sky, Montana where they loved to spend time together and with their children, grandchildren and many dear friends.

Rich was an accomplished fly fisherman and could often be found on the Madison River, Hebgen Lake, and the Henry’s Fork. He worked with Trout Unlimited to restore migrating fish access from the Gallatin River, under Highway 191, and up Beaver Creek (which he never fished as he considered the fish there to be his “friends”). For many decades, he hunted waterfowl on the Sacramento-San Joaquin River Delta and the Suisun Marsh. He spent many adventure-filled days exploring the Sierra Nevada Mountains, Rubicon, and Lake Tahoe Basin with his family and friends on foot, by boat and in his 1951 Willys Jeep. Rich loved the outdoors, a passion he imparted to his children and grandchildren. He was an avid downhill skier, golfer, and, from his service in the Air Force, a student of the weather and constellations. He was a veritable field guide to songbirds and wildflowers.

Rich was a true gentleman. A man of humility and few words, he possessed a wonderful sense of humor. Rich loved animals and treated cats and dogs like family. For over 60 years he played weekly games of dominoes with pals from childhood. Abiding friendships were the hallmark of his life.

Rich is survived by his wife Janet of Bozeman, Montana; their children Richard Weston II (Carmen) of Reno, Nevada; Elizabeth “Betsy” (Michael) DePew of Truckee, California; Jeanette “Nettie” (Chad) of Big Sky, Montana; and Andrew “Andy” (Susan Beth) of Gallatin Gateway, Montana; ten grandchildren, one great-grandchild; a sister, Clare Cummings, of Lafayette, California and numerous nephews, nieces and cousins. His parents and a sister, Barbara Bassett Benner, predeceased him. A funeral mass will be announced for a later date. The family requests that gifts in memory of Rich be made to Trout Unlimited or to the Michael J. Fox Foundation for Parkinson’s Research. Arrangements are in the care of Dokken-Nelson Funeral Service. www.dokkennelson.com