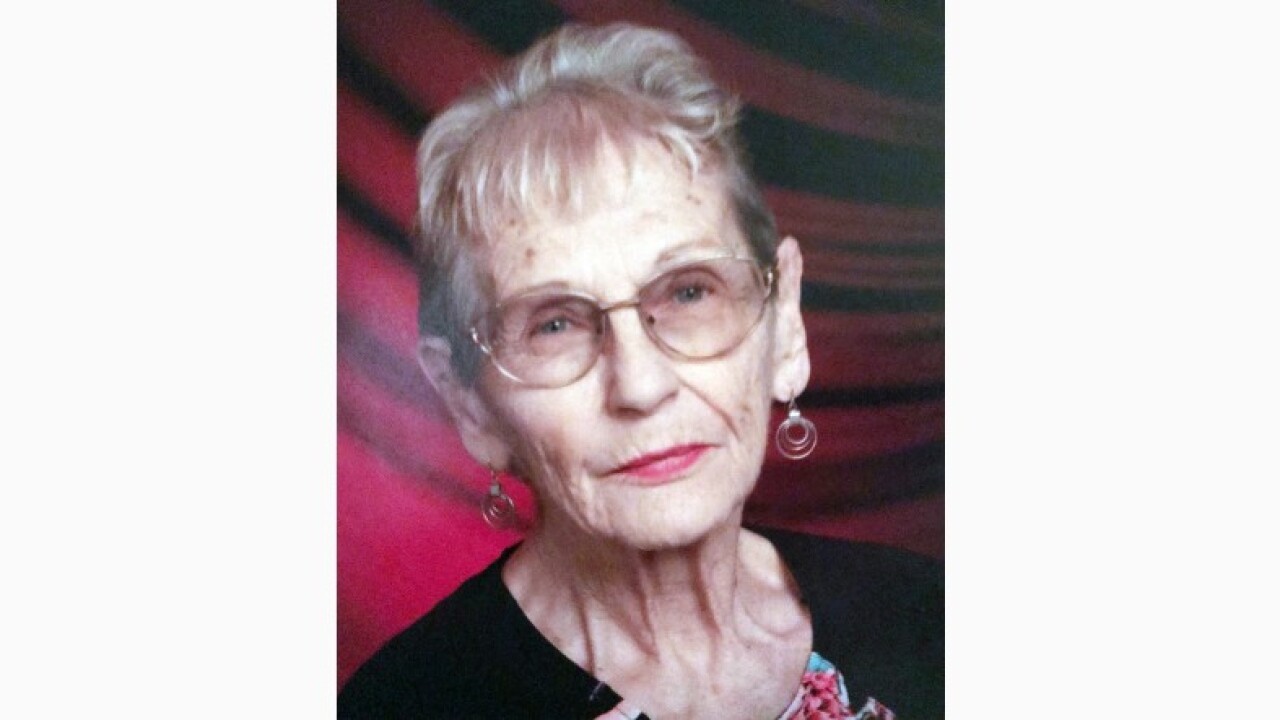 As a child, her father was the circulation manager for the newspaper and her mother was a homemaker. Muriel had a delivery route and worked retail jobs during her teenage years. While she was attending Chaffey High School in Ontario, California, she met Robert Kimbley. After her graduation in 1952, she worked as a bank teller before becoming a clerk for the Navy Seabees at the Naval Base in Port Hueneme for eleven years. Bob also worked at Port Hueneme, as a Naval Electronic Engineer, working with electronics on ships and airplanes.

Muriel and Bob were married June 7, 1953 in Yuma, Arizona. They had four daughters, Debra, Cindy, Barbara, and Jeanette. Muriel worked in a dental office and was a Girl Scout leader. She also coordinated four Scout districts. In 1956, Bob and Muriel were baptized together at Temple Baptist Church in Ontario.

Muriel was preceded in death by her parents, her brothers, and her sister.