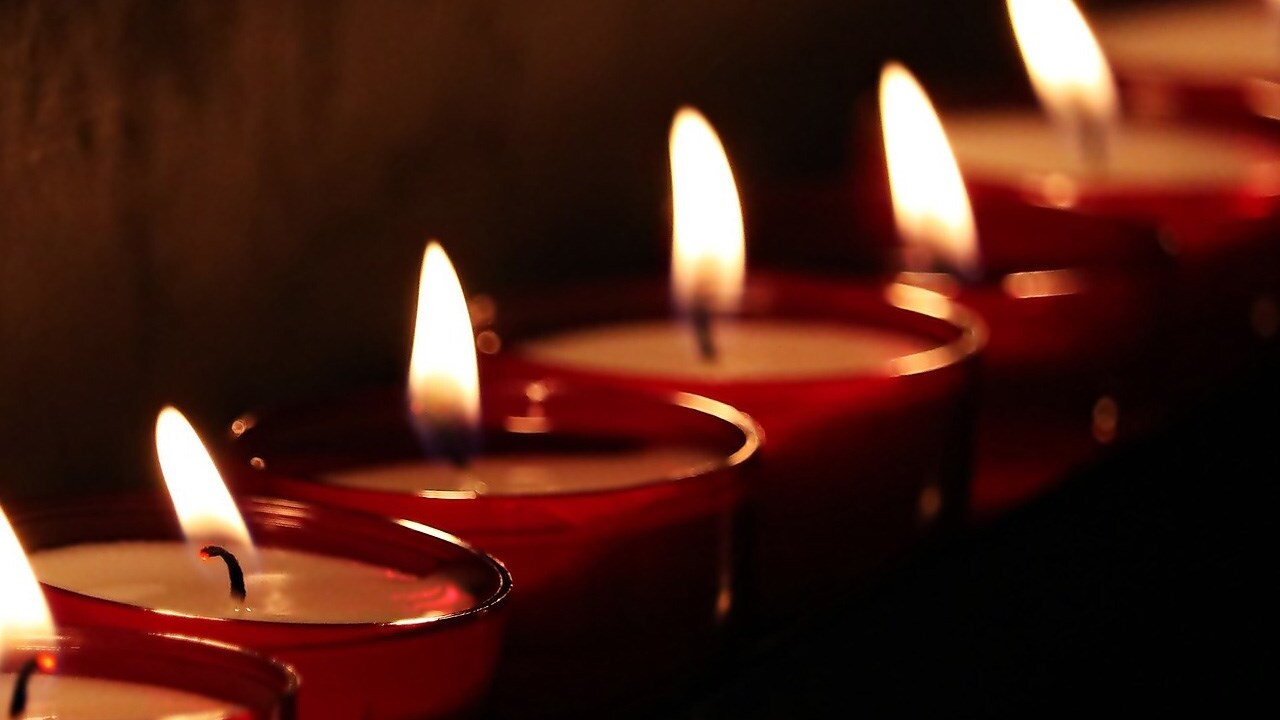 Mary Alice Chandler, age 85, of Bozeman, passed away on December 10, 2020 from complications of Alzheimer's Disease. She was an only child and was preceded in death by her parents, Alvin Elmer Bloomstrom and Alice Botten. Mary Alice is survived by her devoted husband, Fredrick "Jim" Chandler; was the beloved mother of daughter Karen Chandler Bourg of Denver, CO, and son John Chandler of Harrison, MT; and dearly loved grandmother to Claire and Henry Bourg of Denver. All of these she loved and touch deeply.

Mary Alice was born in Brainerd, MN on August 8, 1935. She was proud of her Viking heritage; her mother was of Norwegian descent and her father being of Swedish descent. Her father was a locomotive engineer in the era where steam engines were common. Being of Lutheran heritage, she graduated from Gustavus Adolphus College in 1957, and after college traveled throughout Europe and lived in Copenhagen, Denmark for a time.

Jim and Mary Alice met and were married in Denver, CO in 1965, where they were avid skiers and where she worked as a Social Worker in Child Welfare. They moved several times after their two children were born in Billings, living in West Virginia, Florida, Delaware, and then Baton Rouge, LA for 25 years where she loved the Cajun culture and people. Jim and Mary Alice retired to Bozeman in 1997 where she was a proud resident, sharing John Steinbeck's words: "I'm in love with Montana; for other states I have admiration, respect, recognition, even some affection. But with Montana it is love."

Mary Alice loved home decorating, needlework, volunteering at church in the Handbell Choir, taking Wanderlust classes, and was an avid reader. She started the Excursions group of the Gallatin Valley Newcomers Club in Bozeman, heading many memorable trips with friends all around the Bozeman area. She and Jim had many memorable trips to China, Thailand, France, England, Germany, Israel, Jordan, Australia, and New Zealand.

A Memorial Service is to be schedule for a later date in Spring or Summer; her ashes are to be reposed in a columbarium in Sunset Hills Cemetery.