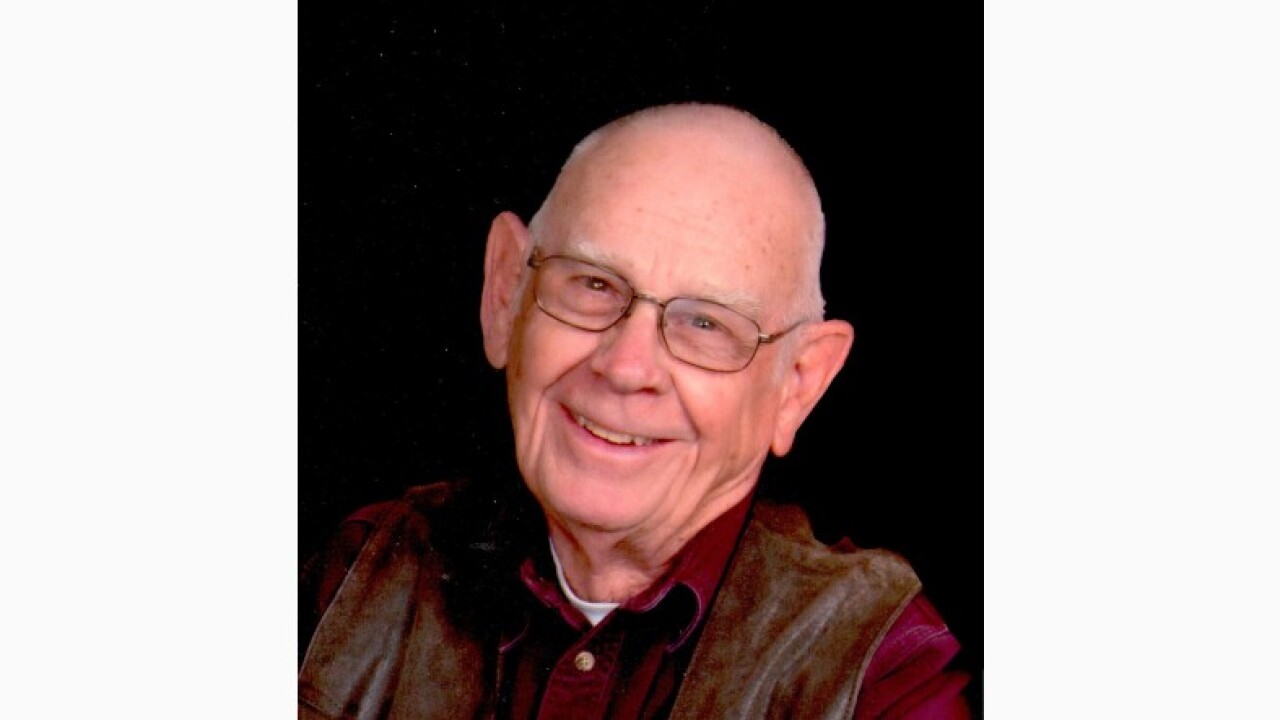 Fritz Dickensheets passed away peacefully on September 27, 2019, at his home in Bozeman, Montana.
Frederick Elba Dickensheets was born on January 20, 1934 in Denver, CO, the third of six children to Helen (Lord) and Harley Dickensheets. At age 10, the family moved to a thirty-acre homestead near Cedaredge, CO, where he grew up raising animals and working the farm. While attending Mesa College in Grand Junction, Fritz met Patricia and, on a bet, asked her on a date. They were married on June 18, 1957. Fritz completed his education at Northern Colorado Teachers’ College after returning from two years of military service in Germany.
Fritz and Pat started married life in Platteville, CO, soon relocating to Grand Junction, where they raised three children: Janice, Glenn and David. Fritz taught English and language arts in Grand Junction and served as the principal at a K – 12 school in Gateway, CO. After 20 years with the School District, Fritz partnered in a building supply company, before working for the Teachers’ Credit Union in Grand Junction.
After retiring, Fritz and Pat relocated to Bozeman, MT to be closer to their son David’s family, particularly their grandchildren, Benjamin, Michael and Katelyn.
Fritz was an avid woodworker, creating furniture, knick-knacks, and custom boxes. He was active in his church, and he put his handyman skills to work on a major remodel of Bozeman’s First Presbyterian Church. Lifelong memories were made hunting and fishing on Colorado’s Grand Mesa and in Montana.
Fritz’ life reflected the values he learned in his childhood: to work hard, be responsible, tackle problems head-on, innovate, and treat everyone with kindness. His family valued his example and loved him deeply. He will be sorely missed.
Fritz is survived by his wife of 62 years Patricia Sue (Lambert) Dickensheets, his sister Betty Foxley (Ted) and brother Harvey Dickensheets, daughter Janice Dickensheets (Bob Lewan), son David Dickensheets (Ann), grandchildren Benjamin, Michael and Katelyn Dickensheets, and many nieces and nephews.
A memorial service will be held at 3 p.m., October 19, at First Presbyterian Church in Bozeman, MT. In lieu of flowers, please consider a memorial gift to First Presbyterian Church’s Rockhaven Camp.