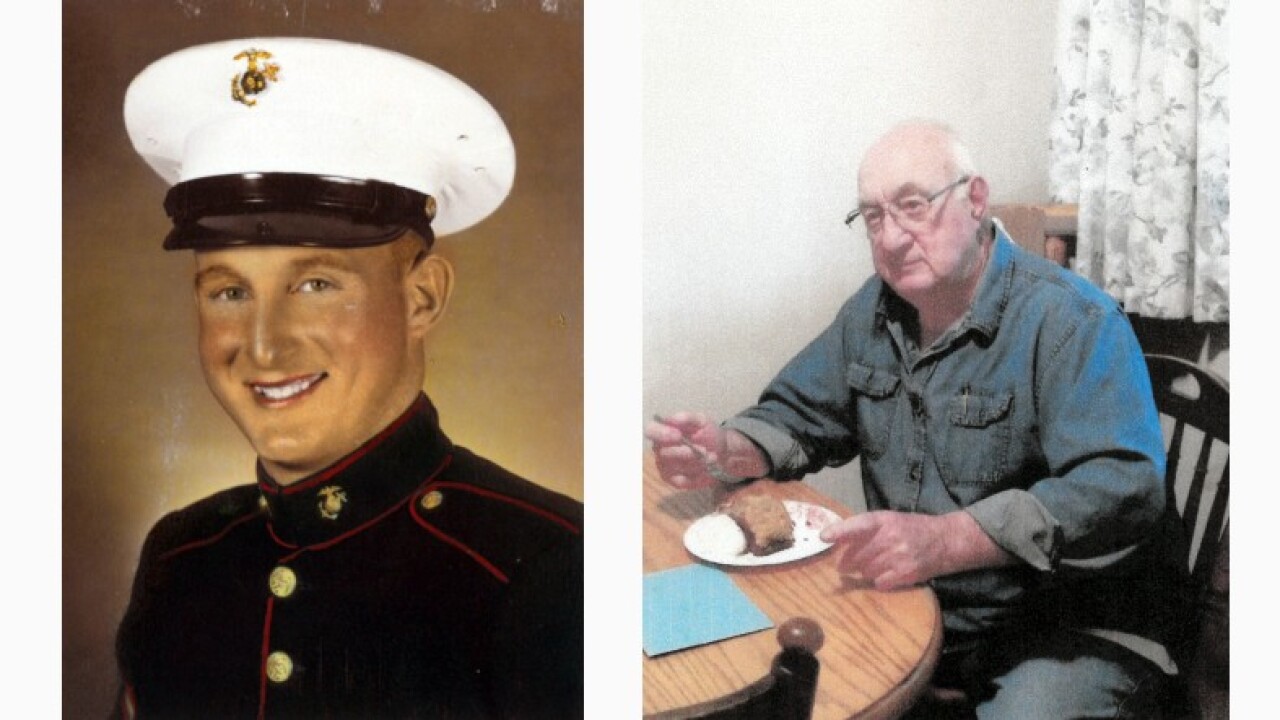 Frederick "Fritz" Heiser passed away October 4, 2019 in Bozeman, Montana. Born September 12, 1931 in Grassy Butte, North Dakota to a hardworking ranching and farming family, Fred was one of 16 children born to John and Catherine Heiser. His life on the homestead taught him his hard work ethic and love of animals and family.

He became a Marine in 1952, served his country in the Korean Conflict, returned home, and remained a proud Marine until the very end. He married Theresa Pasicznyk and they had two children, Deborah and Kevin. He became an untimely widower but did his very best to raise the children on his own, with the help of family.

In 1963, Fred married Dorothy Makowski and they expanded the family with their three daughters, Lorinda, Jeryl, and Naomi. Fred's roots in farm and ranch life brought about his career of 28 years in John Deere mechanics. He moved the family to the Bozeman area in 1967, but his job took the family of seven traveling across the northwest. After traveling to other states, the family finally settled in the Gallatin Valley in 1977, happy to make a home in such a beautiful place.

After retiring Fred had time to explore his artistic hobbies, including woodworking, sculpting, leatherworks, and drawing. His bronze sculptures were his pride and joy.

Fred was preceded in death by his parents, eight brothers, and four sisters.

Fred, Dad, Grandpa, thank you. We learned, cried, laughed and remembered all of the things you tried to instill in us. You taught us so many lessons, but the one we will try to remember the most is to work hard, have passion, and don't take the easy route. We love you and will miss you. Always! We will think of you often when we see pennies from heaven upon the ground.

Graveside services will be held on Friday, October 18 at 2:00 P.M. at Sunset Hills Cemetery in Bozeman, with a Celebration of Life to follow at the Lindley Center, 1102 E. Curtiss St., Bozeman, MT.