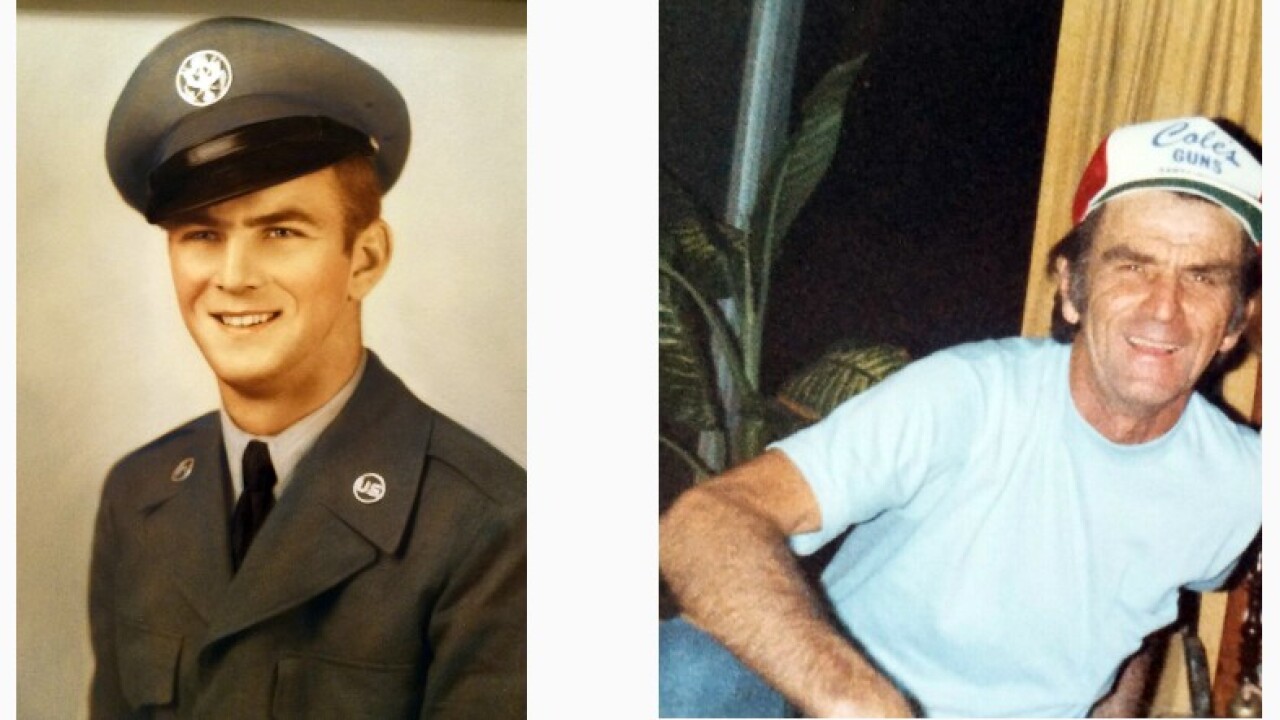 Edward C. Smith, 89, of Bozeman passed away Thursday, October 17, 2019. Ed was born in South River, New Jersey. A carpenter by trade, he was a member of the United Brotherhood of Carpenters for over 60 years. Prior to crafting his trade, he spent six years in the Naval Reserve and was then honorably discharged after spending four years with the United States Air Force. Ed lived in California, starting his first family there with Le Waddell and they had two children, Ed and Stacy. After they divorced, he met Dixie and her young daughter. They eventually married and had his youngest son, Tony. Ed and Dixie chose to move the family to Montana to build a home and enjoy the Gallatin Valley.

His talents can be seen in the home he built near Four Corners. He was proud of his family and their accomplishments and took pride in his yard and garden. The garden was another example of his straight and true skills, the rows planted in military precision. Ed shared stories with friends and family of his travel exploits, hunting and fishing (ocean and stream), gold panning in California, and mule back trips hunting in wilderness areas. They were enjoyed by all.

Ed requested no service be held. Interment of ashes with military honors and a Celebration of Life will take place at a later date.