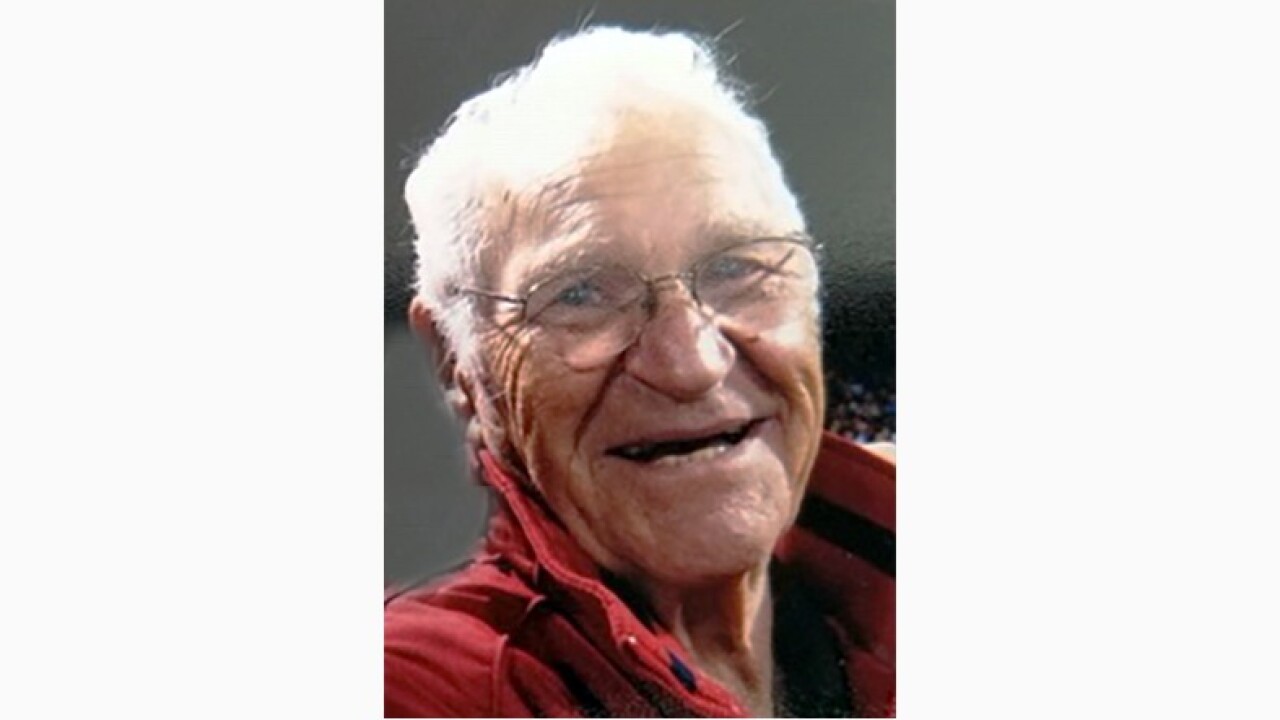 Edmund Caracciolo left his loving family on the evening of September 6, 2019. He will be missed by all who knew him—his children, grandchildren, great-grandchildren, and dear friends. It is with great sadness that we will all say goodbye to “Dad,” “Grampa,” “Big Ed,” “Uncle Eddie,” and most famously among his pals, “Carach.”
Ed began his life in East Weymouth, Massachusetts on October 17, 1928, when he was born to parents, Emelia and Pasquale Caracciolo. He attended public school in Weymouth. In 1946, he joined the Navy and served in the U.S. military from 1946 to 1948.
Ed followed in his brother Felix’s footsteps and attended Yale University from 1949 to 1953, where he graduated with a B.A. in Economics. He married his life-long love, Nancy O’Neil, on February 1, 1953. His beloved children, Ellen, Mark, David, Greg, Stephen, Michael, and Kevin, soon followed. The family resided in Massachusetts for the next several decades. Ed pursued a career in the business world, working at General Motors and Getty Oil, eventually becoming a small business owner. Nancy and Ed retired to Southwestern Montana and settled in the Madison and Gallatin valleys, where many of their children had already located.
Ed was extremely intelligent and a loving, gentle soul. His warm wit and charm will always be treasured by those who knew and loved him. He loved nature, Italian food, the beach,; entertaining family and friends, playing with his grandchildren, playing cribbage, and rooting for the Red Sox!
Ed’s lifelong relationships with college classmates, old friends, and close relatives were held in the highest regard throughout his life. Edmund is survived by his seven children, nine grandchildren, and three great-grandchildren – all of whom were his pride and joy.
A memorial service will be held from 1:00 PM to 2:00 PM on Sunday, October 20, 2019 at the Story Mansion in Bozeman (811 S Willson Ave). A reception to celebrate Ed’s life will start at 3:00 PM at the Story Mansion. Arrangements are in the care of Dokken-Nelson Funeral Service. www.dokkennelson.com