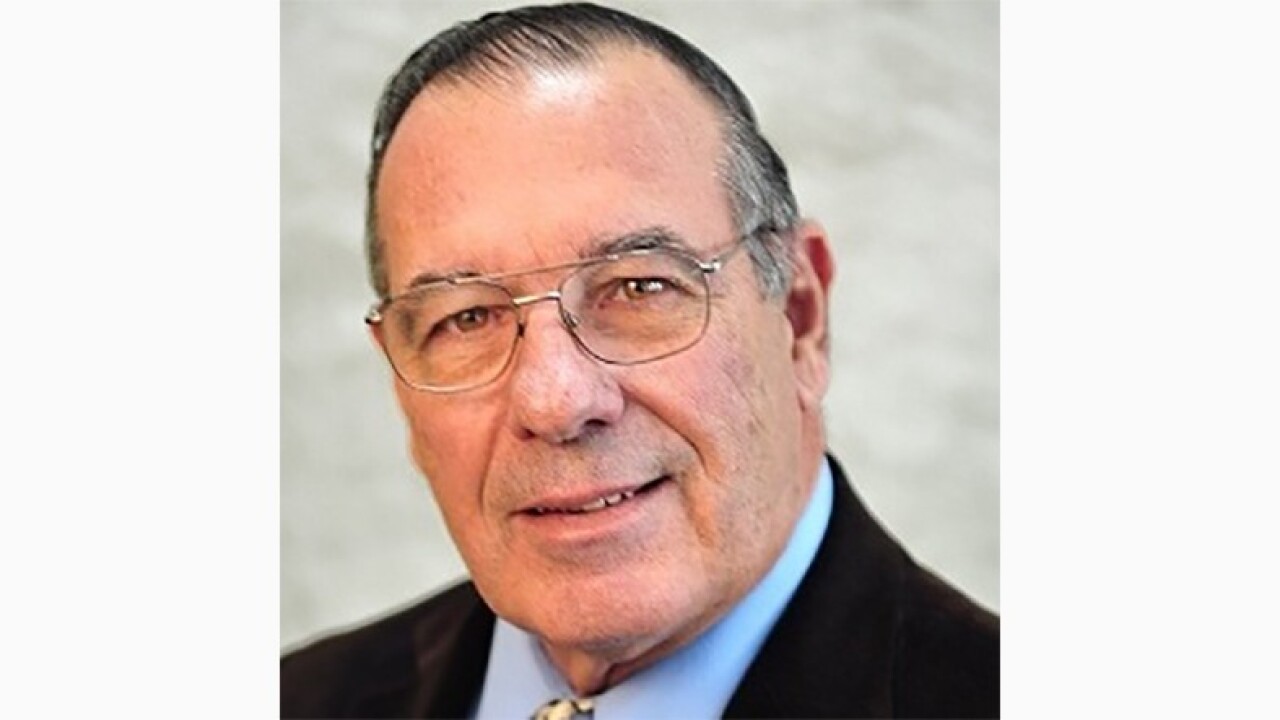 Ted was born April 9, 1941 to Earl T. and Helen Alex Washburn in White Plains, New York. Ted was preceded in death by his father, Earl Theodore Washburn, Sr. on February 29, 1996, and his mother Helen Alex Washburn on September 26, 2007. He is survived by his loving wife Claudia Hallenbeck Washburn of Bozeman, Montana, his brother Robert (Lorraine) Washburn, Concord, NH, his son Raymond (Sherri) Washburn of Warsaw, IN, his daughter Wendy (Mike) Houghton of Belgrade, MT, his son James (Alyssa) Washburn of Townsend , MT, and his grandchildren Timothy Washburn and William Washburn of Warsaw, IN, and Seth Houghton, Elizabeth Houghton, Killian Houghton and Ted Houghton of Belgrade, MT.

Ted was born in White Plains, NY, and raised in Delmar, NY, graduating from Bethlehem High School in 1959. He was an avid hunter and fisherman. After high school, Ted joined the Bethlehem Police Department, and in 1967, he transferred to the New York State Department of Conservation as a Conservation Officer having graduated from the New York State Police Academy. It was during this time that he met the love of his life, Claudia Hallenbeck, and they were happily married on September 23, 1962. Ted was a devoted husband and father. He adored his wife Claudia more than anything else on this earth.

Their first born son, Raymond, was born in 1965 and 3 years later, Wendy joined the family. Quite some years later, in 1981, Ted received a big and wonderful surprise for his 40th birthday with the arrival of a third child, James.

Ted retired as Chief Conservation Officer after a 40-year career with the rank of Captain. Ted’s many accomplishments during this period include attending The University of Maine for Animal Necropsy, graduating from the FBI Academy in Quantico, Virginia, and being named New York State Conservation Officer of the Year in 1975. Ted served as the Liaison Officer between NY State and the FBI, investigating and combating organized crime and improper hazardous waste disposal. One of his highlights was being the head of security for the 1980 Winter Olympics at Lake Placid for Bobsled, Luge, and Ski Jump. He diligently served on the Roxbury Central School Board as President. He served as President of the board of Liberty Place in Whitehall, Montana. He was a member of the NRA, Rocky Mountain Elk Foundation, and Walleyes Unlimited.

Ted was a faithful follower of Jesus Christ and praised Him until the very last. Ted’s faith was a daily walk and was marked by service. He was a Sunday School teacher, youth group leader and served as a deacon and elder. Ted not only spoke God’s truth but walked the walk in his work and personal life. Ted was involved in jail ministry. His faithfulness and testimony helped lead many youth to faith in Christ and strengthen through tough times while they grew up.

He retired from Law Enforcement in 1998, and he and Claudia moved to Bozeman (a place that was always his second home.) He served as a representative in The Montana House of Representatives (2009 - 2014). It was during this time, he joked that his career had been enforcing the law and now he was making the law. He held this responsibility in the highest regard and was a true statesman. A highlight of Ted’s service was his sponsorship and passage of the Wolf Management Law in 2013.

Visitation hours will be held from 5-7pm on Tuesday (10/1) at Dokken-Nelson Funeral Service. The Graveside service will take place at 12 pm on Wednesday in Sunset Hills Cemetery followed by a Memorial service at 2 pm at Grace Bible Church.