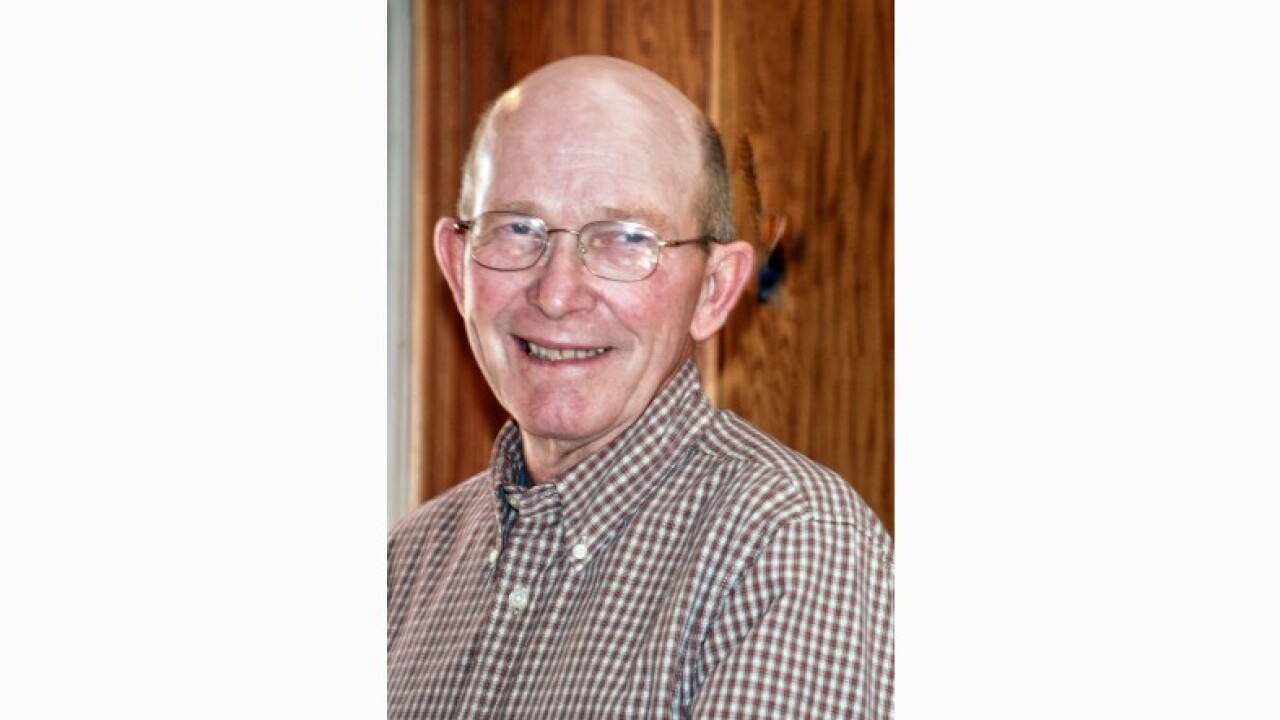 Dennis Richard Haley died August 15, 2019 with his family attentively and lovingly at his side. He was born on September 5, 1942 to Clarence and Ruth Haley in Helena, Montana. His early years were spent in Marysville where his dad was a gold miner at the Drumlummon Mine and his mom was a cook at the boarding house. Dennis started panning gold at an early age which fired up his hunger for prospecting.

Dennis worked hard to earn scholarships and spent his summers mowing lawns which allowed him to attend Montana State University where he was a member of Sigma Nu fraternity and earned his Bachelor’s and Master’s Degrees in Mathematics and his Doctorate of Education.

Dennis’ teaching career began at the College of Idaho in Caldwell, Idaho. Longing to return to Montana he loved telling about the interview that landed him a position at Montana Tech. Dean of Math, Dr. Jack Goebel, started the interview with, “Dennis, I’ve looked at your resume and see you can teach. What I really want to know is can you hunt elk worth a damn!?” Of course being a prospector Dennis knew “gold” when he saw it and accepted the job. He was an excellent advisor, teacher and mentor to his students and faculty. One of his unique accomplishments was developing the Computer Science curriculum, a degree that both daughters earned. His son, Keith’s degree was Mining Engineering. Dennis loved having his kids on the same campus where he taught.

Throughout his life, Dennis has enjoyed many activities with friends and family; hunting, backpacking, rock climbing, skiing and prospecting. He loved the mountains and took every opportunity to explore areas. This love was instilled in his three children; many weekends were spent prospecting with a gold pan, sluice box or suction dredge. Dennis and family spent an entire summer building a log cabin in the Pintler Mountains, an experience they treasure. In recent years, Dennis enjoyed his friendship with John Giop; together they covered a lot of territory in their mutual love of prospecting for gold.

Dennis found tremendous joy in following the lives, education and sporting adventures of his grandchildren, Missy and Jacester! (Cassie and Jace) Most recently, Jace started calling Dennis, “Grampa Dude” to which Grandpa said with a grin, “This may be taking too many liberties!”. The whole family has enjoyed watching Cassie bring out the playful side of her Grampa. He loved all of this!!! He was also enjoying the early athletic careers of two special great-nephews, Trysten and Tycen; always the prospector, he knew these boys had a bright future.

Dennis was incredibly proud of his three children. It gave him great peace to know they are not only strong, productive individuals but, as siblings, they care and support each other and will be lifelong friends.

A prospector all his life, Dennis knew he hit the Mother Lode when he found Miriam. Together, they have enjoyed 55 years of marriage. While battling several chronic illnesses, with hope, determination and unwavering support from his family, Dennis recognized and appreciated the terrific effort it took by Miriam to help him get as much enjoyment from his life as possible.

Dennis is survived and will be greatly missed by his wife, Miriam; daughter and son-in-law, Chris and Pat O’Connor; daughter, Jen Haley; son and daughter-in-law, Keith and Kayla Haley; his beautiful, delightful grandchildren, Cassie and Jace Haley; his sister and brother-in-law, Lorna and Tom Johns; brothers-in-law, Paul Bunn and Mark Bunn; many nieces and nephews who affectionately refer to him as “Uncle Bear”; and special friends, Jack Goebel and John Giop.

A Funeral Service will be held at Gold Hill Lutheran Church in Butte on Friday, August 23 at 11:00 A.M. Memorials for Dennis can be made to the Montana Tech Foundation, Headwaters Chapter of the Gold Prospector Association of America (GPAA) in Belgrade, MT, or a charity of the donor’s choice.