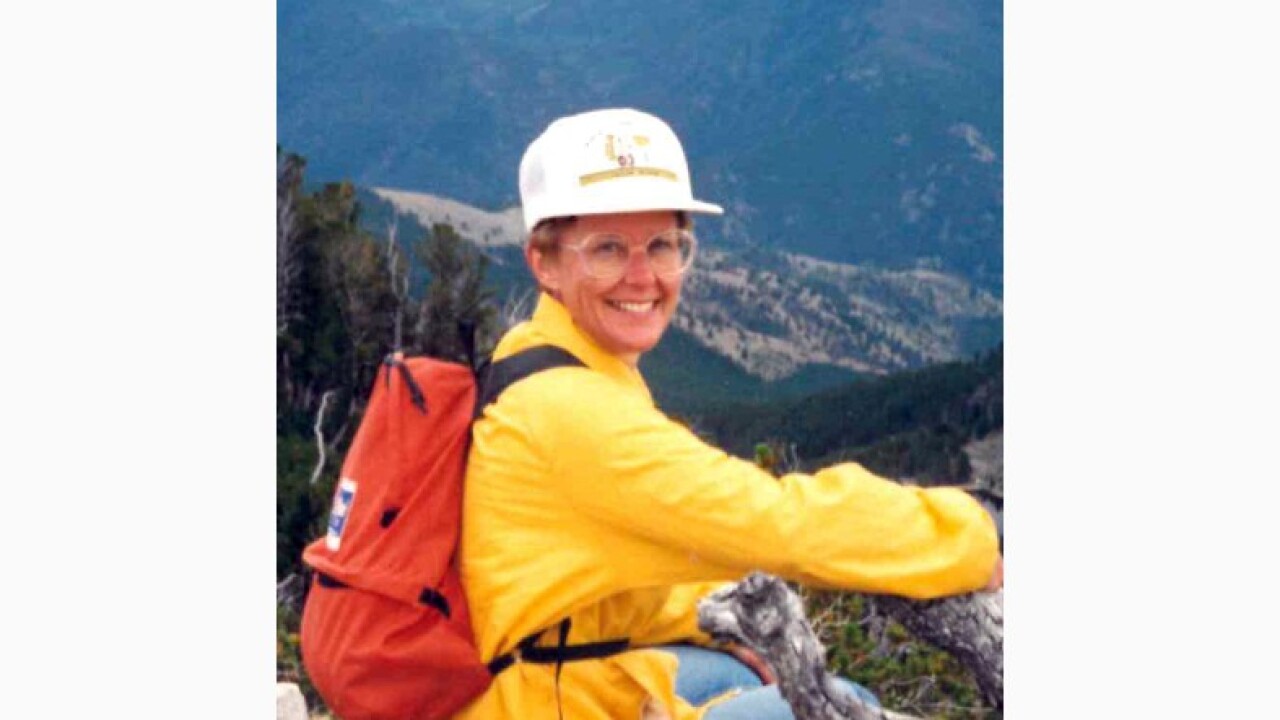 On November 9, 2019, Carolyn Ann York, loving wife and mother of two children, passed away at the age of 79, after a four-year battle with breast cancer.

Carolyn was born on May 9, 1940, in Reno, NV. She lived in Fallon, NV until the 1st grade and then moved briefly to Tonopah, NV and then on to Lovelock, NV where she started grade school. She moved back to Fallon where she finished grade school and graduated high school in 1958. On September 5, 1959, Carolyn married Val York in Reno, NV. Val entered the Army in 1961 while Carolyn raised their two sons. It was during this military wandering period that Carolyn's pragmatism became apparent. When on long road trips and her sons start acting up, she would have them walk for a while, noting that they have almost walked across Texas. Another example of Carolyn's pragmatic approach to child rearing was "never pour more in the glass than you want to clean up".

In 1975, Carolyn and family landed in Bozeman, Montana. Carolyn joined the Bozeman Women’s Activity Group (BWAG) in 1977. With the BWAGs she became a dedicated hiker in the summer and cross-country skier in the winter. In addition to the BWAGs, she enjoyed birding, the symphony, and the arts. Carolyn's most consuming hobby was reading, she devoured historical and historical fiction books. You could tell Carolyn about some book, only to have her say she has already read it. Family and friends were highly valued by Carolyn and over the years kept close contact with all.

Carolyn's determination was never more evident when, after 30 gap years, she attained a degree from Montana State University in 1991. Those who knew Carolyn were not surprised when she graduated with a 4.0.

With grandchildren on both coast's Carolyn and Val had a good reason to travel. In 1999 Carolyn's desire to travel was highlighted by a trip to France.

Carolyn is survived by Val, her husband of sixty years; her two sons, Tom and Mick; three grandchildren and four great grandchildren; two sisters and a brother; and extended family, the BWAGs, and other dear friends.