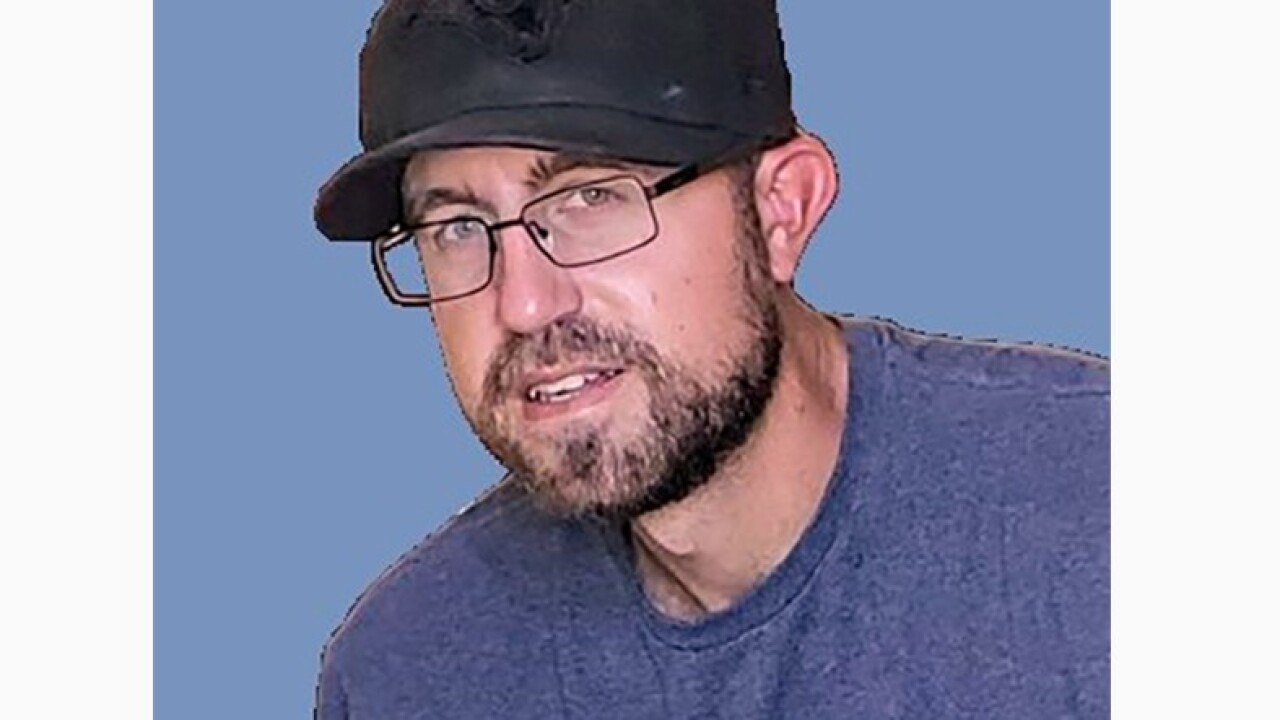 On April 21, 1985, Brian James Riggs was born to proud parents Mike and Teresa, joining big brother Jason. Later, the family was completed with the addition of daughter Kendra. Brian spent his youth growing up in Belgrade, Montana, attending school there until his graduation in 2003.

Throughout his younger years he was involved in the Gifted and Talented Program and Peaks and Potentials, as well as numerous sports; bowling, in particular, which he loved and excelled at his entire life. At an early age he joined Boy Scouts, later attaining the rank of Eagle Scout; a feat both he and his parents were very proud of. Brian began working at age 15, excelling in every job he performed, from dishwashing, to car parts delivery, to aeronautical parts production, to his most recent position as a plumbing laborer, and many between. Brian moved to Laramie, Wyoming to attend WyoTech where he graduated in 2006 with an Associate's in Collision and Refinishing, Street Rod Customization, and Business Management.

Brian was blessed with the gift of making friends with everyone he met and throughout his life he had many, many friends. These friends, along with his family, are devastated that on January 1, 2020, Brian made the decision to take his journey to the next level. Brian was a kind, honest, and respectful man who loved to talk. His sense of humor, his smile, his unconditional love, and all his quirky habits (his taste in music and his love for movies and video games) will be greatly missed but never forgotten.

Brian is survived by his loving parents, Mike and Teresa; brother, Jason; and sister, Kendra and her fiancé, Cody Tarr. He is also survived by his paternal grandfather, Mike Riggs, and aunts and uncles as follows: Bill and Mary Ann (Jochem) Jacobson, Robert Jochem, Dan and Nancy Jochem, Gary and Tennie Riggs, and Mark and Nancy (Riggs) Roadarmel; as well as numerous cousins and countless wonderful and supportive friends.

The family would like to especially thank Jeff Clark. Jeff was a supportive mentor for four years in California, helping Brian through some tough times away from family. Jeff was also very supportive for Brian's family to lean on and ask questions. Thank you.

A memorial service is scheduled for Wednesday, January 8, 2020 at 2:30 P.M. at Dokken-Nelson Funeral Service, with a burial at Sunset Hills Cemetery and reception to follow.

An account has been set up at Madison Valley Bank (200 South 23rd Ave., Unit E5, Bozeman, MT 59718, at University Square Shopping Center) under “Brian Riggs Memorial” for any monetary donations.

If you or a loved one are in need of crisis intervention or emotional support, please call the National Suicide Prevention Lifeline at (800)273-8255 or the Bozeman Help Center at (800)273-TALK. Both are available 24 hours a day.