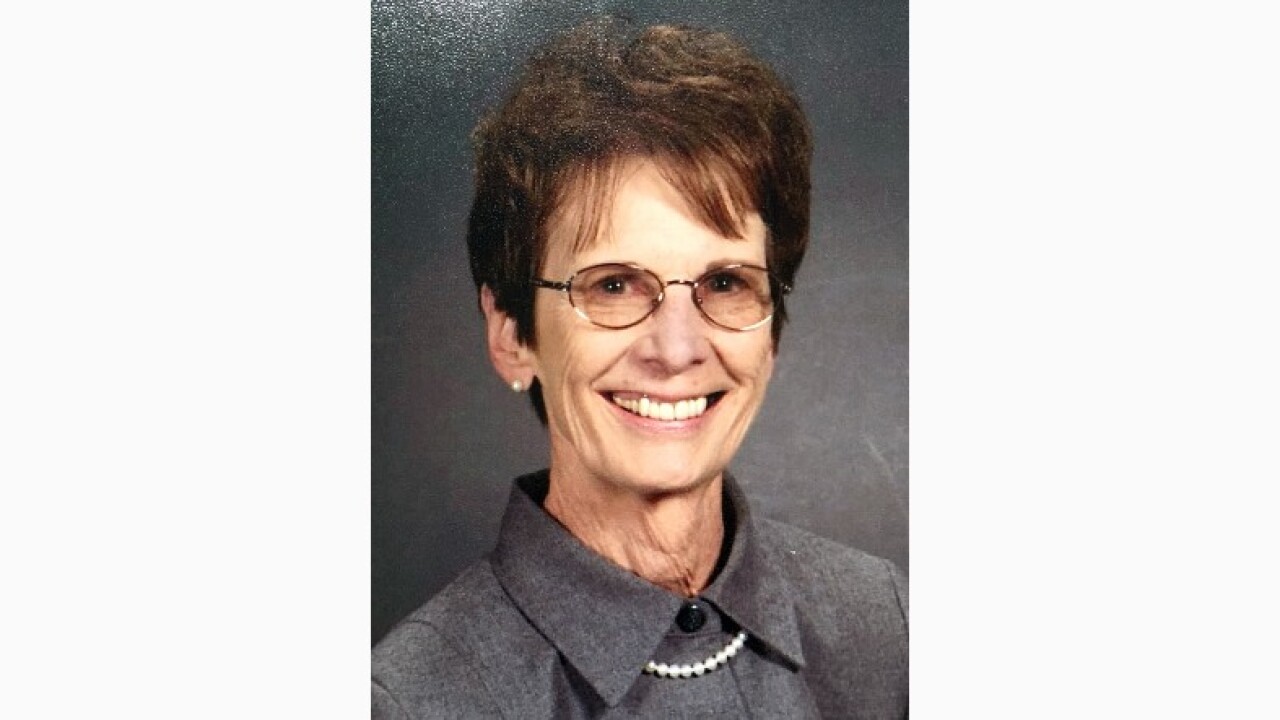 Barbara Ann Bohr passed away at 12:08 A.M. on Tuesday, 8 October 2019 at the age of 87. She was born on 26 September 1932 in Williamsport, Pennsylvania to William and Margaret Maitland. She grew up in Williamsport, graduating from Williamsport High School in June 1950 and from the Williamsport Hospital School of Nursing in 1953 as a Registered Nurse. She was Head Nurse of the Isolation Unit at the same hospital in 1953-1954 where polio was the most prevalent disease. From 1954 to 1956 she taught Nursing Arts at the same hospital. In 1956 she married Ensign Glenn Good. They had three children, Cynthia, Mark, and Scott. Glenn was a naval aviator and was killed in an airplane crash at sea in 1962.

In December 1966 she married Captain Harper L Bohr, Jr, USMC, and after his return from Vietnam in July 1968, they moved to Ithaca, New York, where Harper taught military history at Cornell University and Barbara was active in the Girl Scouts and volunteer work, but mostly was a busy, happy mother.

In 1971 they moved to Fairfax, Virginia when Harper was stationed at Headquarters Marine Corps and Barbara worked as a phlebotomist for a pathological laboratory. Harper retired in June 1977 and the family moved to Bigfork, Montana, where Barbara worked as a Registered Nurse at a Family Medical Clinic and a Gastroenterology Clinic in Kalispell.

They relocated to Bozeman in 1991 where she worked as a RN at the Bozeman Clinic until retiring in 2008. She was a lifelong member of the Lutheran Faith and a current member of First Lutheran Church in Bozeman.

The family would like to thank Dr. Benda and the folks at Bozeman Clinic for their love care and support.

Funeral Services will be held at 1:00 P.M. on Monday, October 14 at First Lutheran Church, with interment to follow at Sunset Hills Cemetery.