Pablo Picasso and Museum of the Rockies are teaming up to make the 17th Annual Wine and Culinary Classic, “Wine for the Seasons,” an evening to remember. On July 14th, guests will converge on museum grounds to sip fine wine from around the world, savor Bozeman’s best cuisine and enjoy the company of friends. An impressive array of silent, premier silent, and live auction items is expected to draw enthusiastic bidding and culminate in the contest for a signed etching by Pablo Picasso, Blind Minotaur Guided by a Little Girl with Flowers, certified and generously donated by Galerie Michael. 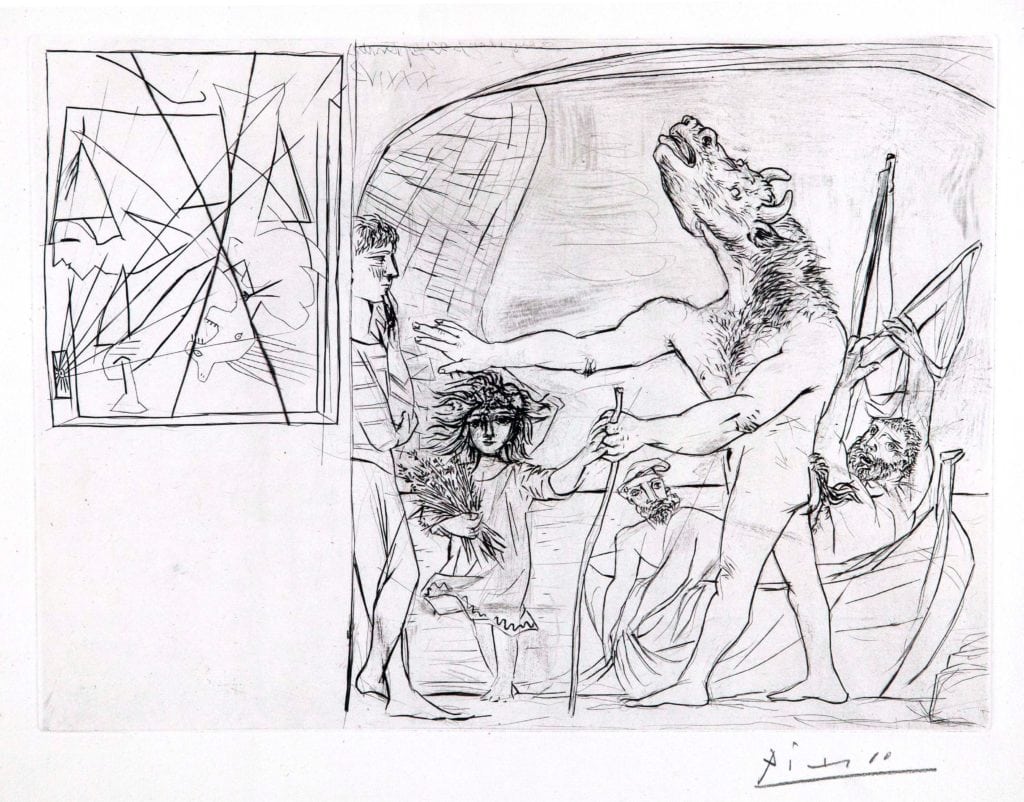 Spanish born Pablo Picasso is regarded as one of the most influential artists of the 20th Century and was a master of many mediums, including the art of etching. His work was inspired by mythology, war, relationships, politics, personal struggles, and anything that his senses took in that might be returned to the world on canvas or paper. The minotaur—a mythical half-man, half-bull icon of power and virility—resonated with Picasso’s deep cultural connection to bullfighting, was a national emblem of his homeland, and was his alter ego during the 1930’s.

The master conceived the blind minotaur during a time of political unrest in Europe, war in Spain, and upheaval in his own life, perhaps also revealing his long-time fear of sightlessness. “This piece was created during war and occupation. Despite the gloom of uncertainty and death, Picasso continued to work vigorously,” says Michael Schwartz of Galerie Michael. “The little girl’s youth, beauty and attitude represent strength and hope, which contrasts with the blinded minotaur. Despite his size and strength, he relies on the guidance of the girl.”

Blind Minotaur Guided by a Little Girl with Flowers was the first in a series of minotaur-themed pieces that were part of the renowned Vollard Suite. The etching to be auctioned (#380) is signed and annotated in pencil by the master. It is the very last from the plate, which was cancelled in 1956 and now resides in Musée Picasso, Paris. He was called innovative, brilliant and voraciously dedicated, evidenced by the incomparable quality of his work. Nearly a half-century after his death, his art is influential, vital, and provocative, and owning a Picasso is more than a source of pride, it’s a sound investment. 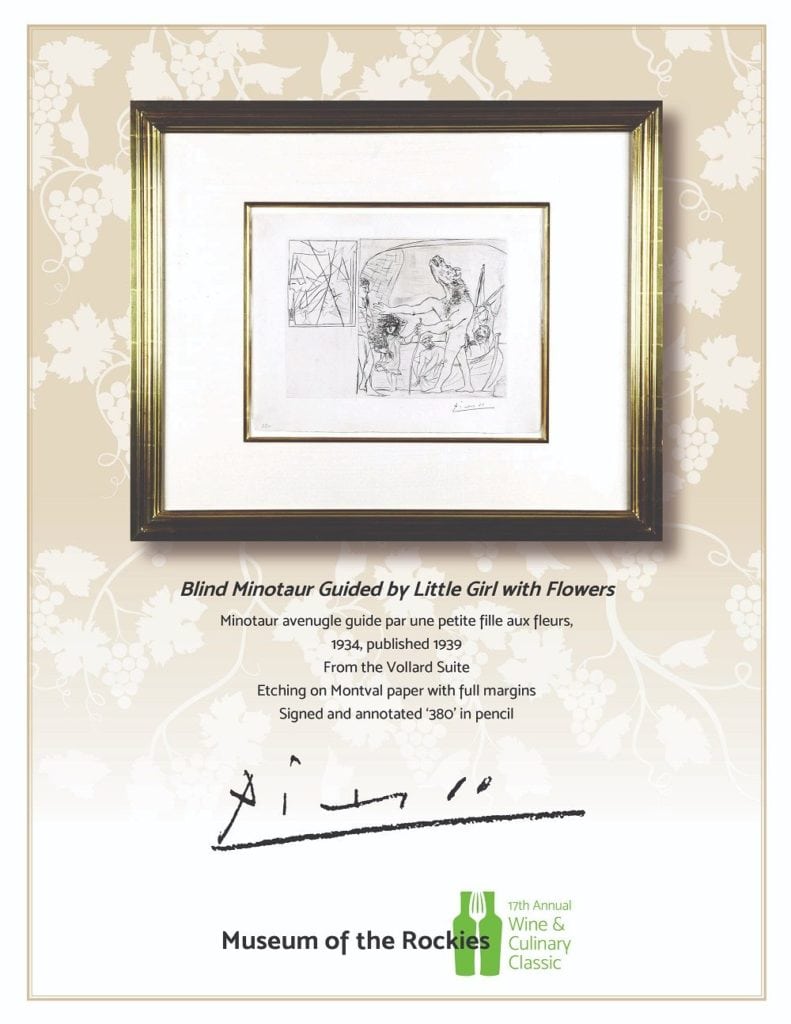 Museum of the Rockies will unveil a full list of one-of-a-kind items as the event draws closer. Guests will compete for a chance to accompany the MOR paleontology team on a dinosaur dig or take off for a week of fishing bliss at Kenefick Ranch with a handmade bamboo fly rod and hand-tied flies. Casa De Sofia, a private, luxury home in Manzanillo, Mexico will welcome a lucky winner who wants to escape the grip of winter. Thanks to the unparalleled philanthropic spirit of this community, the annual WCC continues to be the museum’s most important benefit event of the year. Patrons can look forward to sharing an exceptional outing, delighting their palates with extraordinary wine and culinary samples while ensuring the future of MOR. There’s nothing better than benefiting your favorite charity while giving yourself a priceless gift. 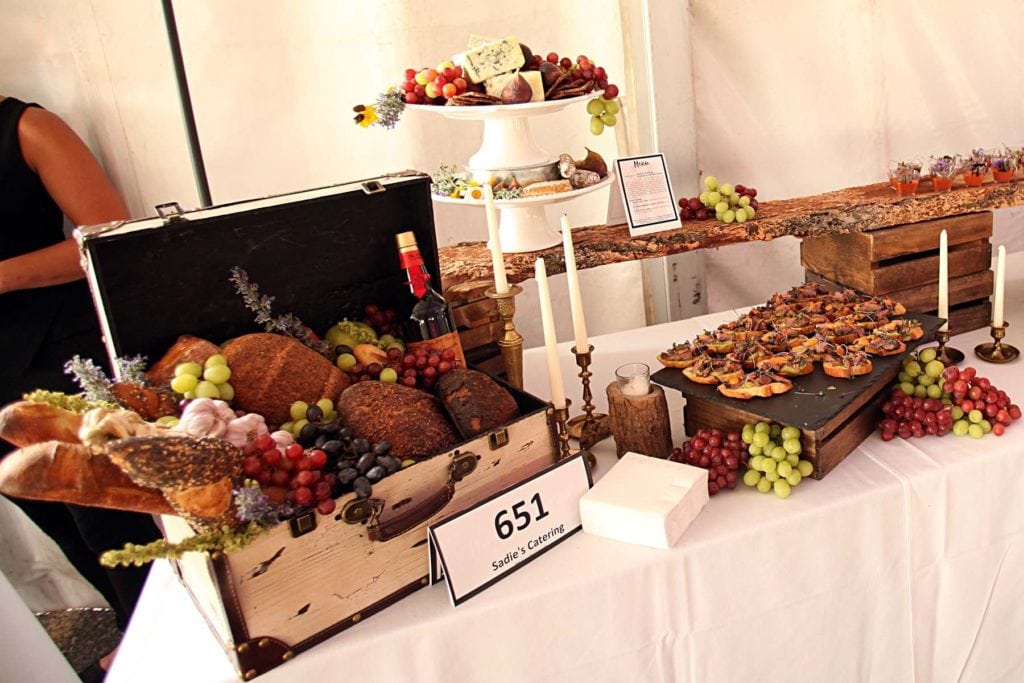 Blind Minotaur Guided by a Little Girl with Flowers will be on display at Museum of the Rockies, June 1-7th and June 9-10th, 8:00 AM to 6:00 PM, for free-to-the-public viewing in the main lobby. Anyone strolling through the Downtown Bozeman Art Walk on June 8th can stop in at 411 East Main, where CTA Architects will be hosting the etching from 6-8:00 PM. For those who cannot attend the event but would like a chance to win any of the items in the auction catalogues, advance and live remote bidding opportunities are available. For more information, visit: https://museumoftherockies.org/benefit-event/wine-culinary-classic/. 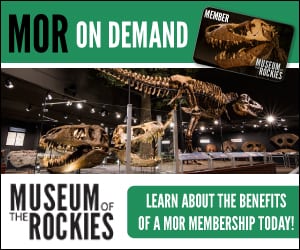 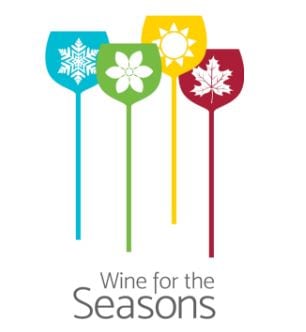 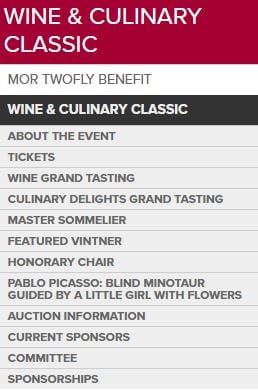 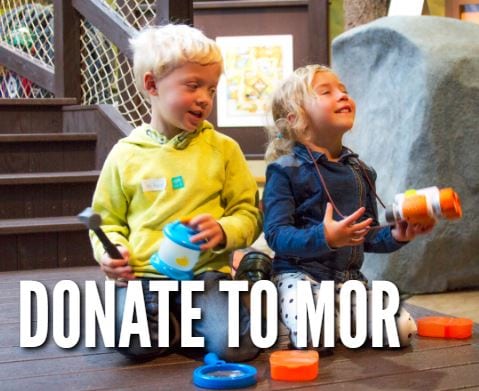 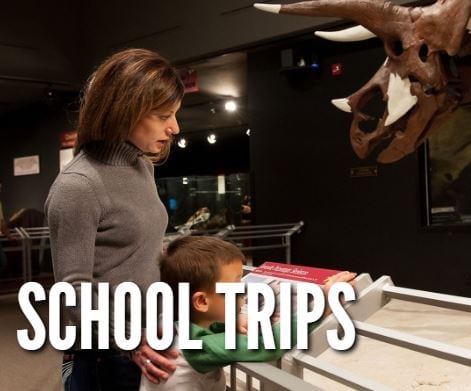 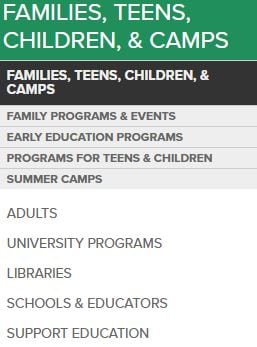 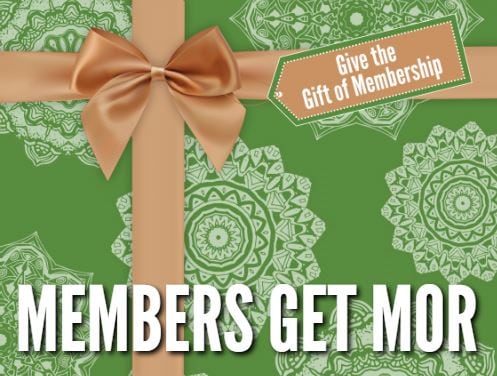 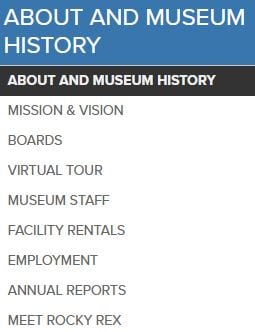