3 Tips to Plan Your Ultimate State Park Adventure This Summer 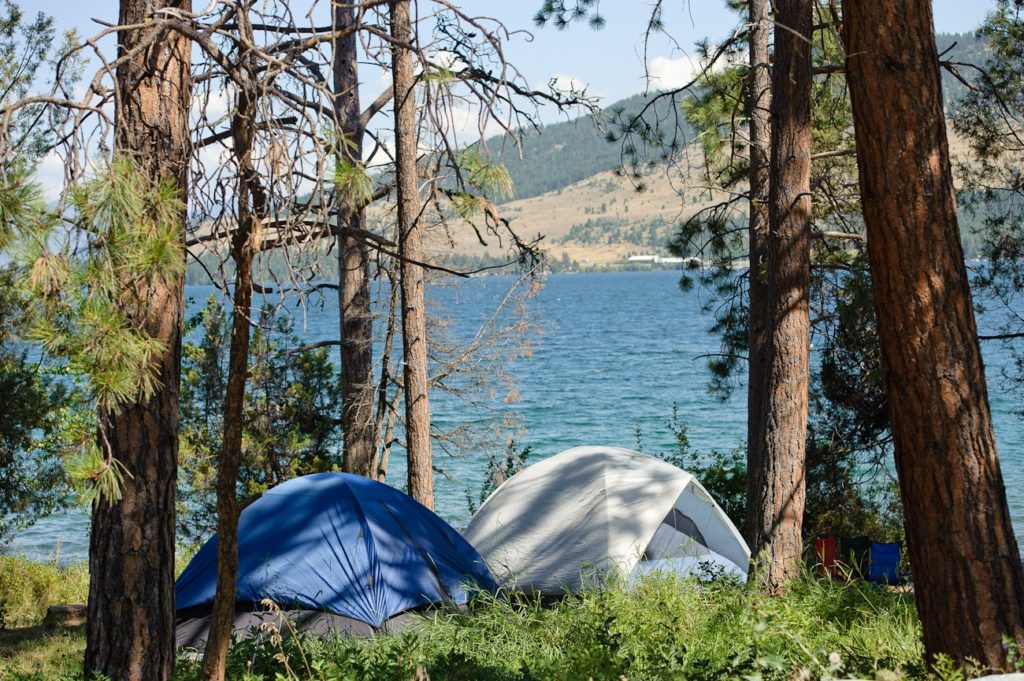 Looking forward to hitting the road and exploring Montana’s State Parks this summer? Keep these three tips in mind when you’re getting your travel planning underway.

Insider tip: Step out of your comfort zone and reserve a Yurt, Tee Pee or Cabin to sleep in at any of the following parks: 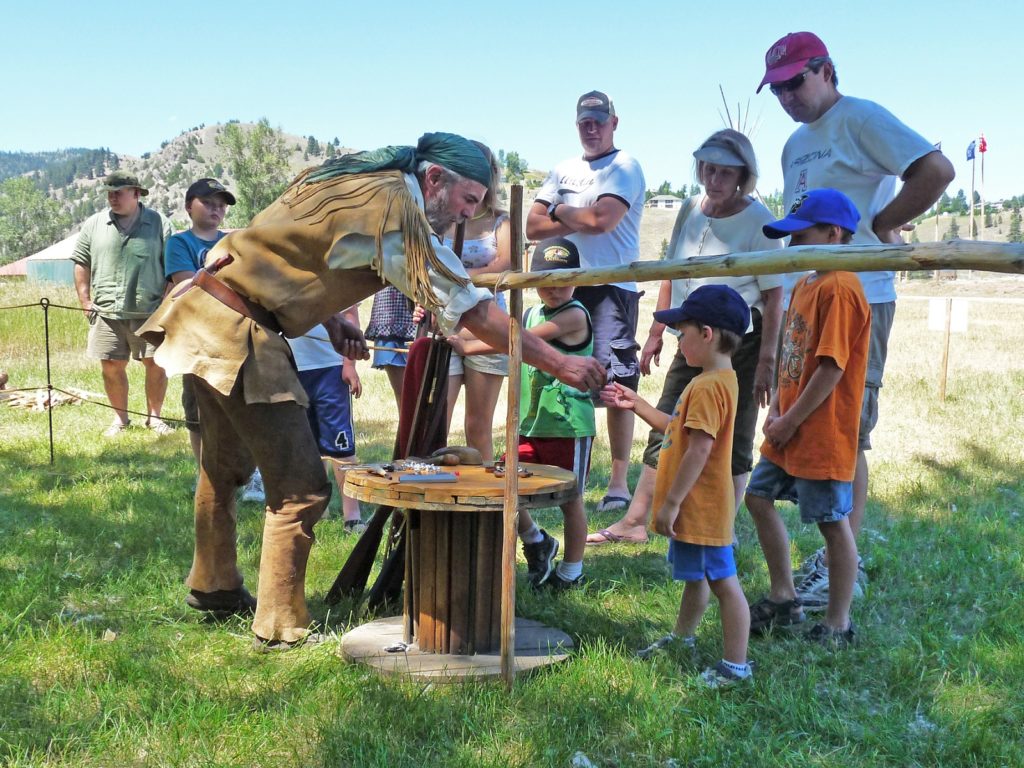 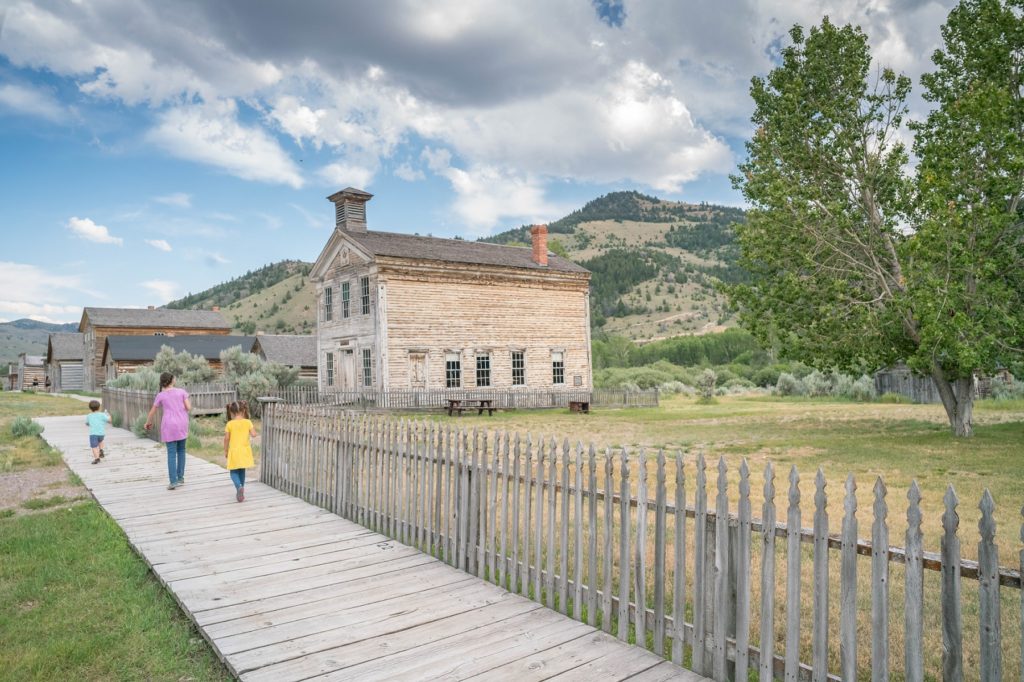 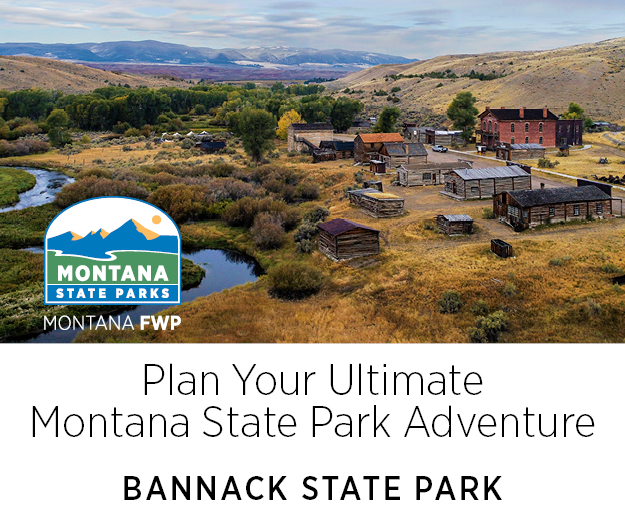 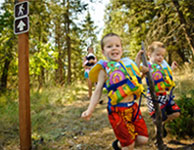 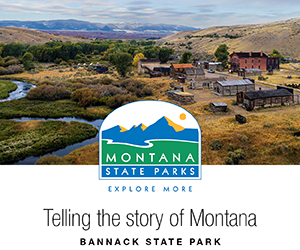 KXLH offers useful, valuable information from select sponsors on these pages. This content is not produced or endorsed by KXLH. To learn more about being a Sponsored Content provider on this site, contact our digital sales specialists.