The Yogo Sapphire Mine is Fully Operational! 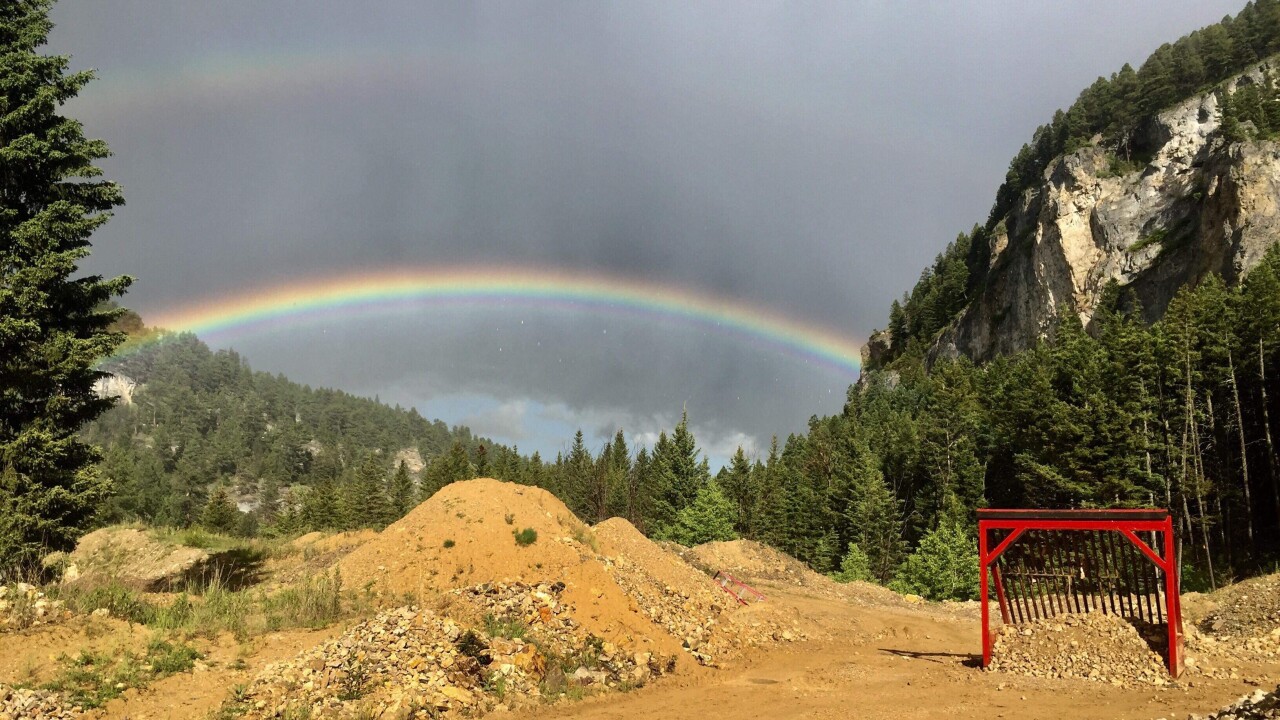 <i><b>After two years of bringing the Vortex Mine up to safety code and rebuilding parts of machinery, our mine is finally operational!</b></i> 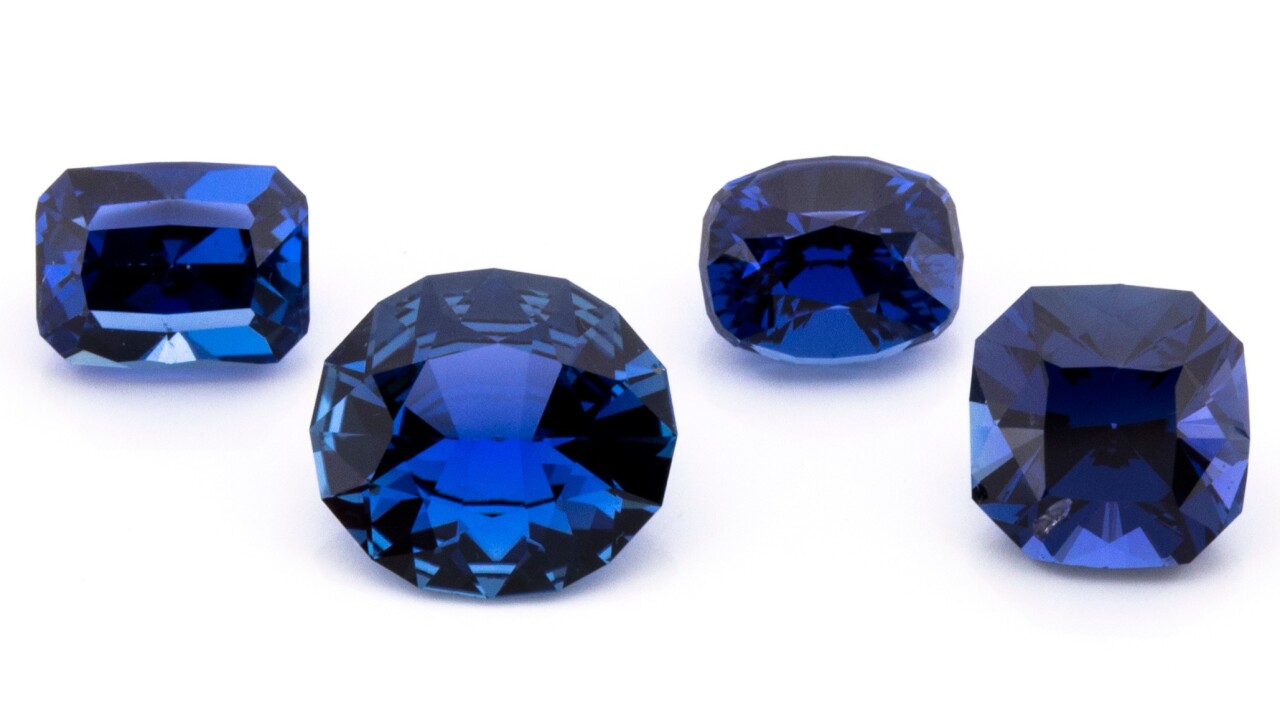 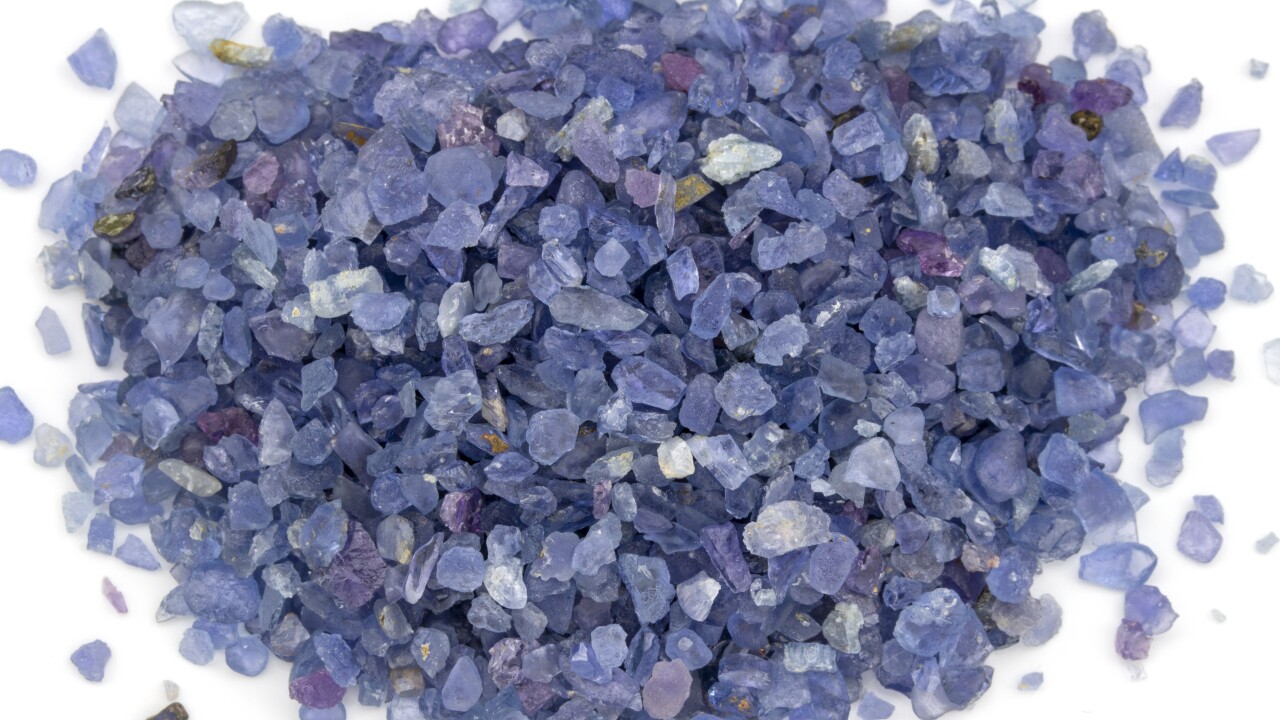 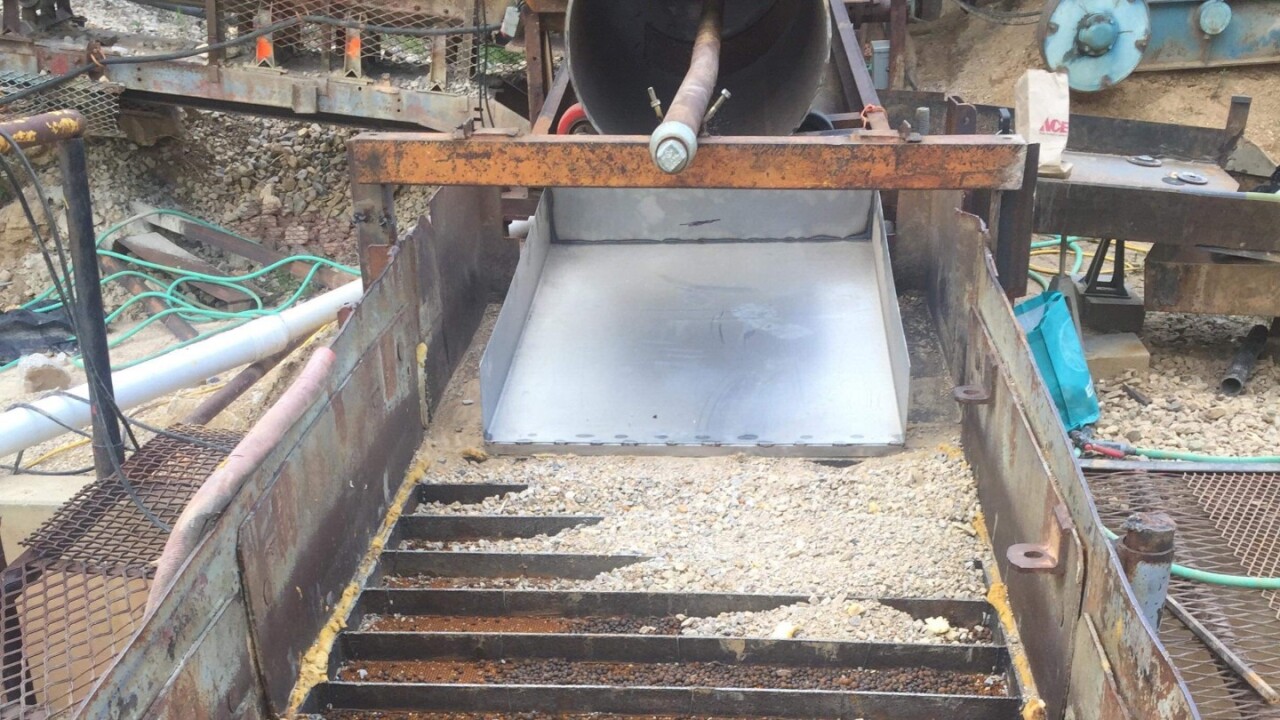 Newly-mined Yogo sapphires are arriving at The Gem Gallery! After two years of repair and redesign, Don Baide reports that the Vortex mine is operational, and, “The stones produced this year have been … top-quality blue.” An early spring, challenging weather, and continued equipment debugging has made it that much sweeter to select the first exquisite gems for cutting.

Owner Don Baide and his son Jason are enthusiastic about 2019. With operations running under Don Baide’s new company, Yogo Mining Company, they have begun cleaning up old tailings left behind from decades of mining by past owners. When the Forest Service approached them with the daunting idea of reprocessing volumes of waste before the mine was even productive, they jumped right in, studying the economic and physical feasibility of the project. Test sampling uncovered a surprising number of gems missed by previous miners, “We’re still testing for final revisions in the plant,” Jason said, “but we’re processing tailings and recovering fine, cuttable, high-quality Yogos.”

They’ve found gems of such quality that they can realistically devote the first half of the season to reclamation. Don described one stone as, “a naturally perfect blue Yogo crystal, showing crystalline faces with raised trigons.” It’s so extraordinary that it will never be cut. The projected worth of recoverable Yogos should offset expenses, making it sustainable for the company to accomplish its goals of separating all valuable sapphires and preparing the common rock for repurposing.

The Baides are serious about both sapphires and stewardship. As Don says, they are working hard to “reduce our already small, postage-stamp footprint.” Water and gravity make it possible for the elaborate system of trommels, screens, and the pulsating double panama jig separator to divide the much heavier Yogos from the light limestone. Don explained, “There are no harmful chemicals in the operation at all. We are a green mine. No water leaves the mine — only Yogo sapphires and eventual road gravel that’s been cleaned and is environmentally safe.” His son, Jason, added “We do a lot of testing to be sure that we aren’t leaching any of the earth’s chemicals.”

Don’s goals for the season are simple. “Number one, ensure a safe operation; number two, ensure a clean operation. We’re excited!” he said. Don explained their two-phase plan: “After all of the tailings have been cleaned, we’ll move to the next phase. We’ve been permitted by the Forest Service to dig into a new vein structure near the surface.” Jason added, “We’ve done initial samplings, and it looks promising.”

The concept of pulling great stones from a surface vein is contrary to local folklore. But then, separating fact from fiction can be challenging when it comes to Yogos. Few characters from the mine’s long history are still around, and rumors abound. Jason debunked a popular myth that deeper digging produces bigger stones. “Depth doesn’t dictate size,” he said. Yogo Mining Co approaches mining strategically, following the facts and carefully tracking the sapphires. Don explained, “We have a good geologic team in place for each phase.”

When asked what he’s most excited about, Don said, “After two years of hard work building this giant machine; watching it produce brilliant blue stones.” Jason elaborated, “I’ve seen my dad dream of this all my life. To see it come to fruition is exciting. We’re a multi-generational business now, and our success with the mine means a secured future for The Gem Gallery. It also secures the future of the Yogo Sapphire, which is a part of Montana’s culture and heritage. It’s exciting to be a part of its 125-year history and to bring it forth.” Don dedicates the majority of his time to the mining operation while Jason focuses primarily on The Gem Gallery, but they both continue to be involved in both Yogo Mining Co and The Gem Gallery.

Be sure to stop in and see the latest Yogos on display at The Gem Gallery. With the Vortex back online, these prized sapphires will continue to grace their wide selection of finished jewelry as well as adorn custom-designed, artisan-crafted jewelry. Whether you’re looking to commission a piece, find the perfect gift, or you’re just a curious rockhound, it’s worth the stop. To see more of what The Gem Gallery has to offer, visit gemgallery.com.