Re-opening the Yogo Sapphire Mine: One Year Later 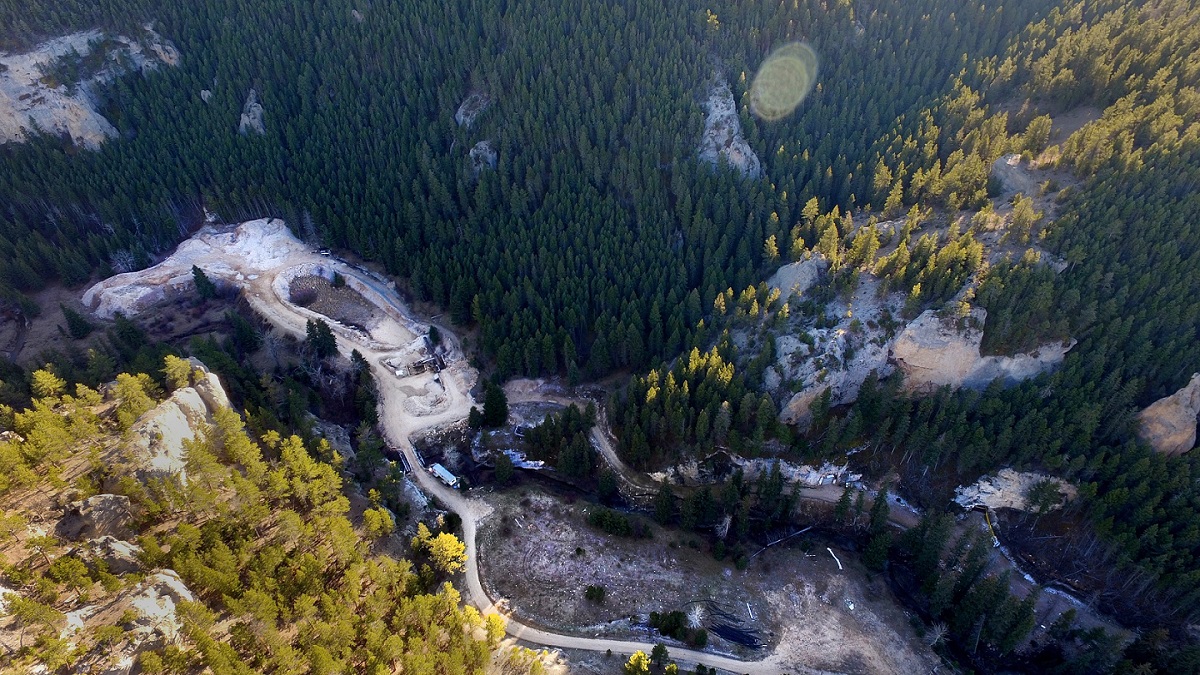 The Yogo Sapphire mine has had a long and exciting history. Most recently, it changed ownership in August of 2017. We checked in again with the new owner, Don Baide, longtime Bozeman resident and owner of The Gem Gallery, to see how reopening the Vortex Mine is going.

“Winter is quickly approaching up here at the mine, as is the end of our season of operation. It’s been a very exciting and productive first year. We’ve made some big steps in getting the mine toward producing,” said Don Baide.

“We knew it would be a long process to get back up and running from the start, but we are very excited about the progress we have made and the direction the project is going,” said Jason Baide, Don’s son, who is involved in the store and the mine.

When the Baides purchased the mine, it sat dormant for three years following the Roberts family owning and operating it.

“Mines require maintenance,” Don Baide said. “You have to scale the walls regularly for safety, even in the stable limestone that we work in. None of that work has been done for the past few years.”

The equipment also sat through several Montana winters and needed repairs and improvements.

“Most of the equipment was in running condition when we bought it, but it all needed maintenance. Some needed serious repairs and some needed to be replaced,” Don said. “We knew of a good number of projects that needed to happen when we bought it, and we’ve certainly added a few to the list since, but overall, the mine and the equipment were all in pretty good shape.”

“It’s been a busy year,” Jason laughed during a recent presentation on the mine during The Gem Gallery’s annual Yogo Gala. “We’ve certainly covered a lot of ground already.”

Right after the deal was finalized last August, the Baides brought in the Forest Service to inspect the property.

“We purchased eleven unpatented mining claims on Forest Service property. That means we own the permanent right to mine, but the land is still held by the Forest Service. They are still the stewards of the land. The Forest Service has been impressed with our attitude and approach to the mine,” said Don.

Once the snows cleared, Baide was able to tackle many of the projects that the U.S. Forest Service required of the property, as well as a few other improvements of his own. The Baides spearheaded projects that included cleaning up a decades-old pile of refuse and old machinery, improving a bridge over Yogo Creek, rebuilding the mountain road leading to the mine, and weed control, among other projects.

“We’ve worked with the Department of Environmental Quality and the Mine Safety Health Administration on a plan of operations,” Don said. “Because our extraction method is chemical-free, the biggest concern they have is sediment from the washing process. We use a method that filters water back through the layers of soil and rock, allowing it to go back safely into the water supply.”

“Improving the wash plant has been a major focus this summer. There’s no reason to dig if we can’t effectively collect the Yogos,” said Don. “First, we stripped down the existing plant, and now we’re putting it all back together. We added a smaller secondary trommel in addition to the 40-foot beast. We are rebuilding the bearings, wash beds, hydraulics, and adding more safety mechanisms. It is getting a long-overdue makeover.”

“Another big project this year has been better understanding the geology of the Yogo formation,” added Jason. “We have a team of top-tier geologists working on the project. They brought in a mine-mapping expert from South Africa to create a 3D computer model of the tunnels. This is going to be a very powerful tool for planning future exploration. The better we know the unique structure of the Yogo formation, the more efficiently we can operate.”

A New Statement of Quality for Yogos

Another new development in the world of Yogo sapphires the Baides are excited about involves Gemological Institute of America (GIA), the international organization that grades diamonds. They visited the mine last fall to document the deposit and collect samples. They have published a very thorough gemological paper in Gems and Gemology on Yogo Sapphires and how they differ from other sapphires.

In addition to the paper, GIA will designate Yogo Gulch as an origin location on their gemstone reports, certifying the authenticity of a Yogo Sapphire.

(See a couple of examples of Yogo sapphire reports from the GIA stones provided by The Gem Gallery).

“This will be an absolute guarantee,” Don said. “Now, clients don’t only have to take our word for it, but there’s a certifying body behind it. This is a major accomplishment in getting the name Yogo out beyond Montana.”

When asked when the mine will be up and running, the Baides answered,

“It’s been a very significant year for us. We’ve made huge steps forward. As we are getting the mine ready for winter, we are working on our plan of action for next season. We are looking at exploring a surface deposit on the property that will allow us to be producing next summer, if everything goes as planned. Underground operations are still another year or two out, but it very much depends on how this surface exploration goes.”

Visit The Gem Gallery at 402 East Main Street in downtown Bozeman to learn more and see what they have in stock. 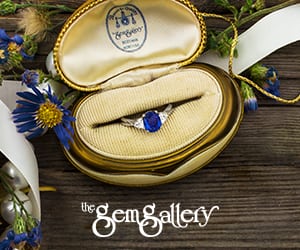 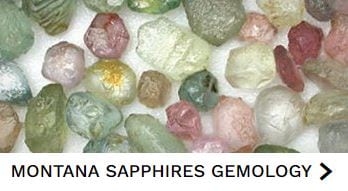 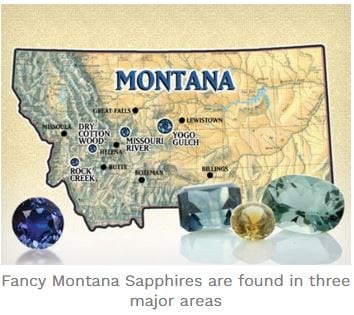 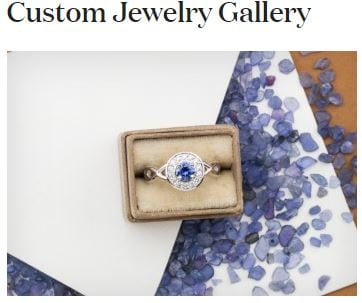 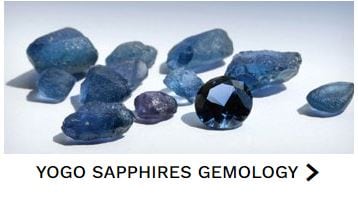 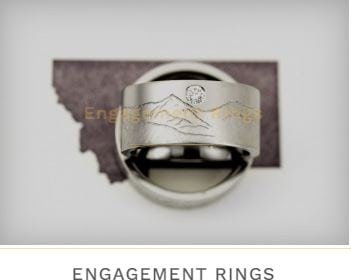 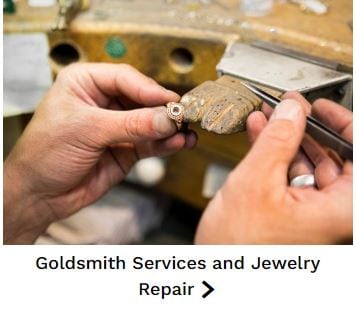