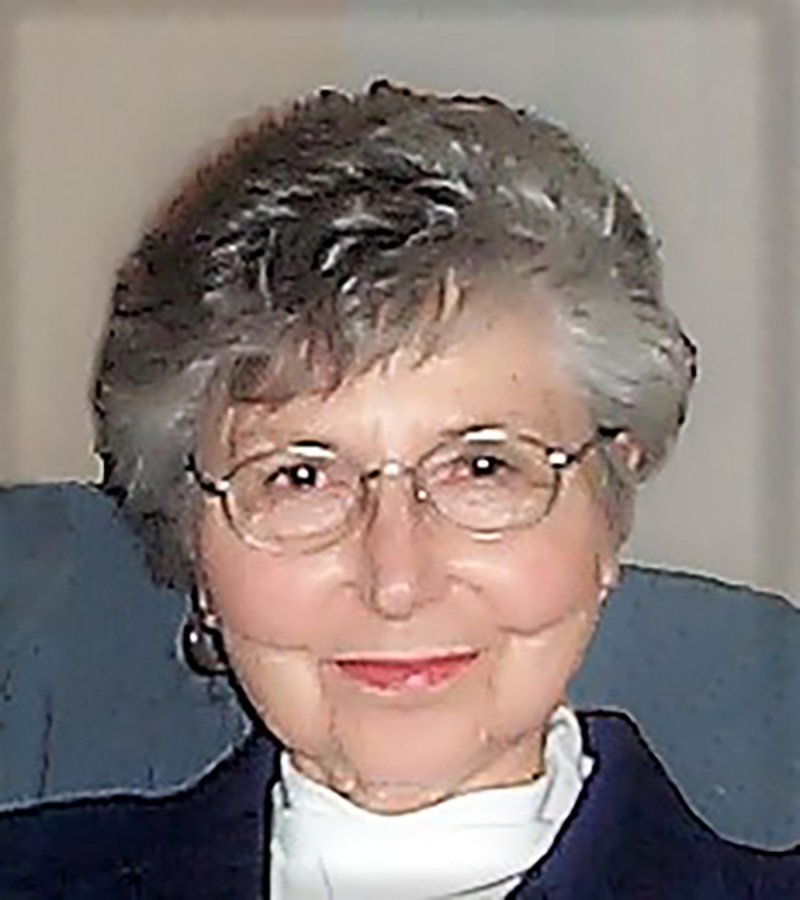 Irene Marie Hengtes Booth, 97, formerly of Billings, peacefully passed away in Bozeman on Tuesday, May 21, 2019.  Irene was born on June 7, 1921, in Waldbillig, Luxembourg to Francios and Josephine (Urhes) Hentges.  Her family immigrated to the United States in 1923 and started farming in Gettysburg, South Dakota.  They returned to Luxembourg in 1926; however, a second trip to the United States was made in 1929, ultimately settling in Red Wing, Minnesota.

She graduated from Red Wing High school in Minnesota and attended cosmetology school in Minneapolis, Minnesota.  She met and married Carston “Swede” Booth on February 10, 1948, in Red Wing.  Together they raised two children.  Carston’s work with American Oil resulted in several moves around Montana including Great Falls, Havre, Miles City, Butte, Billings, and Blackfoot, Idaho.  Each move led to re-establishing her young family in a new community.  Irene enjoyed playing bridge, preparing scrumptious meals, gardening and was a member of the local Garden Club.  She was a talented seamstress, fashioning apparel, custom draperies, upholstering, and refinishing furniture.  Spending time with family was always a joy and priority for Irene.  She was a member of the New Comers and Residers Clubs in Billings for several years.

Irene was preceded in death by her parents; her husband of 63 years; and her sister, Marguerite Larson.

Graveside services will be held in Great Falls at a later date.

The family would like to thank the staff at Springmeadows for their wonderful care of Irene.