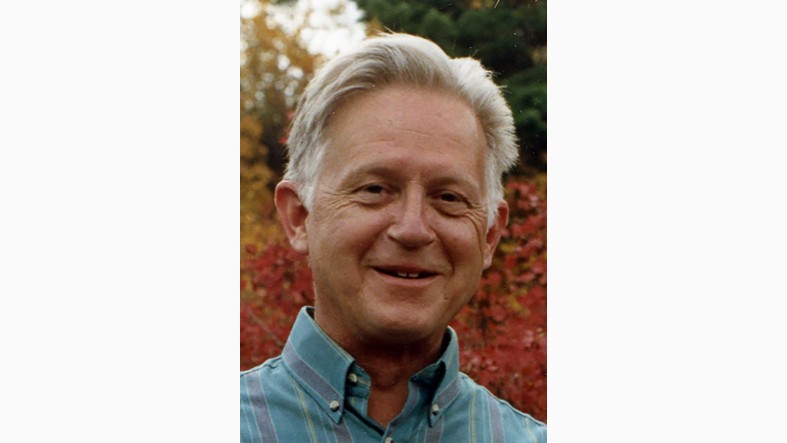 John (Jack) Stonnell, 88, went to be with his Lord May 4, 2019. Jack was born in New Rochelle, NY on December 1, 1930, to John Milton and Addie Lambert Stonnell. He graduated from lstrouma High in Baton Rouge and LSU, where he received a degree in speech and radio broadcasting. He worked as an announcer for two local radio stations. After his military service, he received an MS in film from USC.

Jack served in the military as 2nd lieutenant in artillery from ROTC. He was sent to Korea, where he

served with an artillery battery and then American Forces Korea Radio Network as officer-in-charge. Jack

returned to Korea in 1972 as a motion picture cameraman for production about a Christian crusade. ln

2000, he returned to Korea, as a guest speaker to celebrate the 50th anniversary of AFKN.

ln 1957-58 he joined the faculty of Montana State College to help establish a Film and TV Department.

Jack was employed as a professor of cinema at MSC/MSU for the next 34 years. During his tenure, he

helped develop the curriculum in F&TV and taught most of the cinema courses. Many of his graduates

are employed in the Hollywood film industry and several have won Oscars for their work. Jack produced

films for the department and received national and international awards for many of his productions. In

during the summers. He was often hired as a sound recordist for film crews shooting TV commercials in

Montana. He retired from MSU in 1992 as Professor Emeritus.

He met the love of his life, Jackie Fuentes, and married in 1958. Their daughter, Suzanne, and son, David,

were born in Bozeman.

He was a member of Phi Beta Kappa and Delta Kappa Alpha (national cinema honorary), the Society of

Motion Picture and Television Engineers, the University Film and Video Producers and was a member of

lifelong friends. Jack enjoyed foreign travel to Europe, the British Isles, and Russia. Together with the

family Jack was an active member of Bozeman Christian Center and served as a deacon in the early 1970s.

Jack was preceded in death by his parents, and will be missed by his wife of 61 years, Jackie Stonnell;

brother-in-law, Buddy (Judy) Fuentes of Baton Rouge, LA, and many nieces and nephews.

A Celebration of Life will be held at Bozeman Christian Center, Friday, May 10, at 2 PM.

In lieu of flowers, donations can be made to Convoy of Life Disaster Relief online or at 330 Patterson