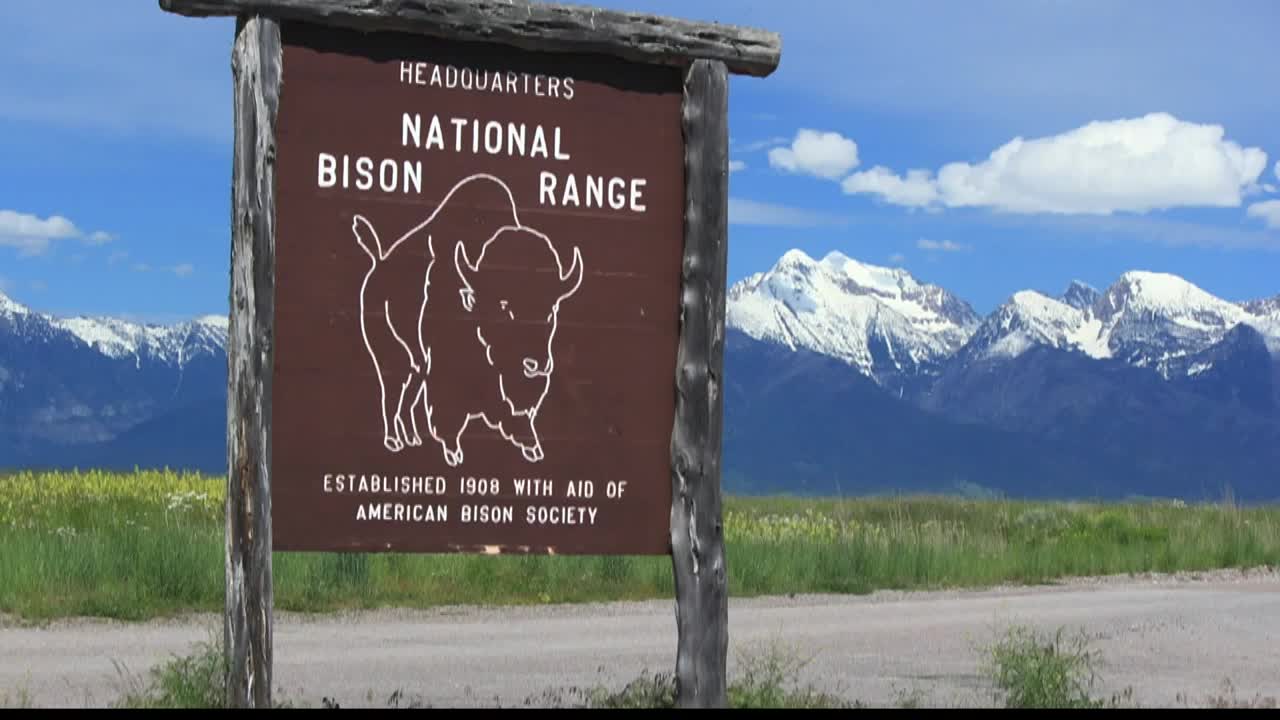 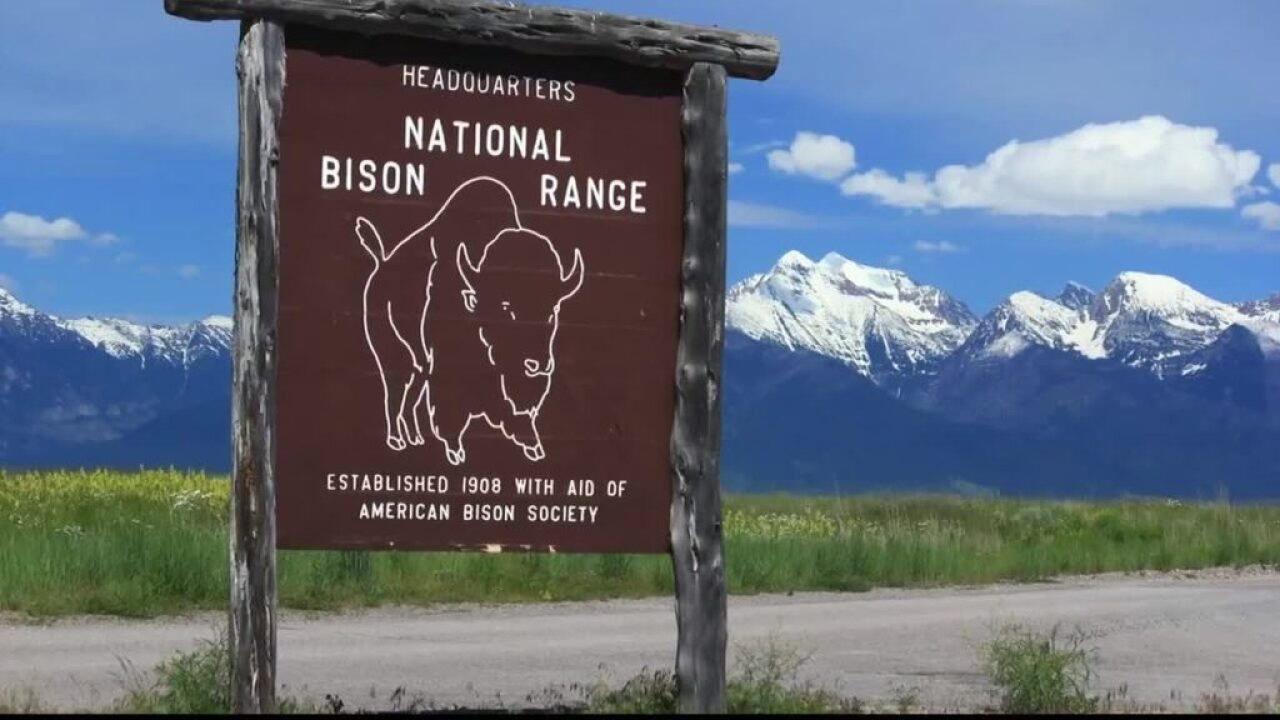 Managers of the National Bison Range will keep wildlife as a priority, but visitors will get a few more amenities under a final management plan.

The U.S. Fish and Wildlife Service reiterated its intent to focus on wildlife for at least the next 15 years in its final draft of the National Bison Range Comprehensive Management Plan . The public has 30 days to make final comments.

Once the management plan is finalized, it will be the first cohesive guide for the Bison Range, so it will set the tone.

But change may happen slowly under the new plan. By creating different programs that require at least two to three more employees, it will increase the required annual budget for the range by about $250,000. Unfortunately, it’s being finalized too late for that kind of money to be built into the proposed 2020 congressional budget.

When the initial draft came out in April, it was already clear that managers wanted to give wildlife and habitat the upper hand in various decisions rather than putting more emphasis on visitor engagement or keeping the status quo.

Under the preferred alternative, the refuge staff will maintain and enhance existing ecological communities, especially in instances where climate change could make the environment less predictable.

For instance, biologists will assess the bunchgrass prairie to know what might happen if drought reduces the amount of forage that wildlife depend on. With that knowledge, they could perhaps adjust the size of the bison herd to allow other herbivores like antelope or bighorn sheep to get their share. Under this alternative, some fishing access might be removed if trout are found to already be stressed from fighting low flows or warm stream conditions.

However, visitors also roam the range, usually in hopes of seeing that wildlife, and their continuing support is important to the facility.

So, the plan’s authors made a few changes to the initial draft plan after they sifted through the 300 comments sent in by the public.

Fortunately, most of the people and groups supported the emphasis on wildlife, but some said that public use of the area needed a bit more consideration.

For instance, the Public Employees for Environmental Responsibility said the status quo was hugely unacceptable when it came to staffing.

They commented, “Permanent staff is now listed at 6.5, while the Bison Range really needs the full 17 it had in 2003, or at the very least the 10 it had in 2013, in order to protect the environment and wildlife and serve the public. Pretending that 6.5 is legitimate baseline will condemn the Bison Range to the continued decline now evident in the shrinking of visitor services programs, the diminished health of the range and substandard maintenance of fences and other facilities.”

So the final plan requires a visitor services specialist to cover a few more duties, a new visitor center will cater to a few more needs, and it will be open seven days a week during the tourist season if funding can be found. There is little mention of increased staffing.

Because the Flathead Reservation surrounds the Bison Range, the plan also emphasizes the need for more collaboration with the Confederated Salish and Kootenai Tribes on current and future projects, such as developing educational and interpretive materials that incorporate indigenous culture.

In particular, the CSKT requested that staff remove a section about the possibility of creating a separate bison herd to be managed by the tribes on equal footing with the existing herd. They asked that descriptions of collaboration on herd management be left more vague to allow room for a variety of options.

“The text … bears unfortunate resemblance to past public comments, made by opponents to Tribal participation at the Bison Range, espousing a sort of separate-but-equal ‘solution’ for the Tribes and the Service,” the tribes wrote.

Other commenters questioned the effectiveness of current grazing and habitat management on the refuge and worried that the plan would set certain practices in stone or conversely, it would leave options too vague.

As a result, the final draft appears to advocate for more of an adaptive management strategy where changes would be made if new science or knowledge showed a benefit. The main question then becomes how often will staff review the current science such that changes are made in a timely manner.

Requests for information, questions, and comments on the final draft may be submitted through October 7 via email to scoping_NBR@fws.gov or by postal mail to: Bernardo Garza, U.S. Fish and Wildlife Service, Branch of Planning and Policy, 134 Union Boulevard, Suite 300, Lakewood, Colorado 80228.