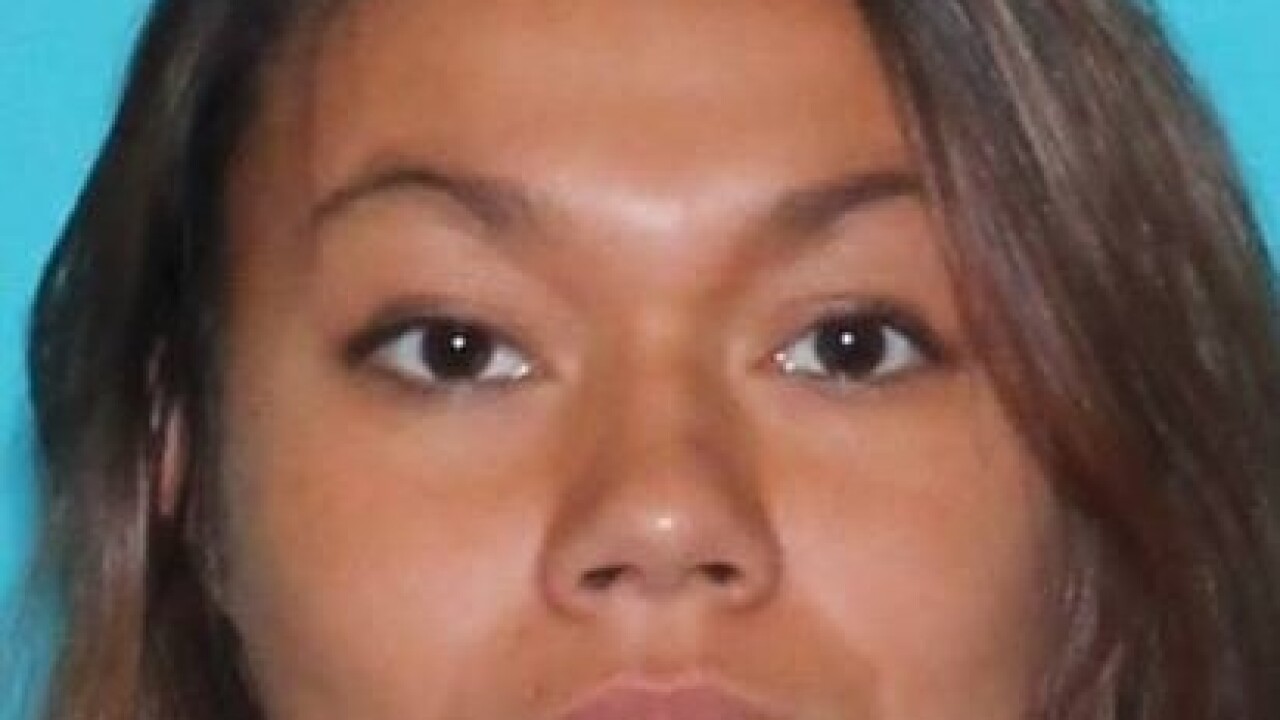 The Lake County Sheriff's Office reports that they have found a woman they were attempting to locate.

Leona Bellymule, 26, "has been located and is accounted for," the Sheriff's Office noted in a social media post.

The search is no longer active.

Authorities are looking for help in finding a woman who may have been in a vehicle the crashed in Ronan.

The Lake County Sheriff's Office is attempting to find Leona Bellymule, 26, who may have been in a vehicle that crashed on Monday evening on Round Butte Road.

Leona is described as being 5'2" tall and weighing 140 pounds. She was last seen wearing a black jacket and brown winter boots.

The Sheriff's Office says they do not have confirmation that she was in the vehicle at the time of the crash but the search is still active.

Leona does not have a cell phone and so authorities are unable to track it.

Anyone with information about Leona is asked to contact the Lake County Sheriff's Office at (406) 883-7301.