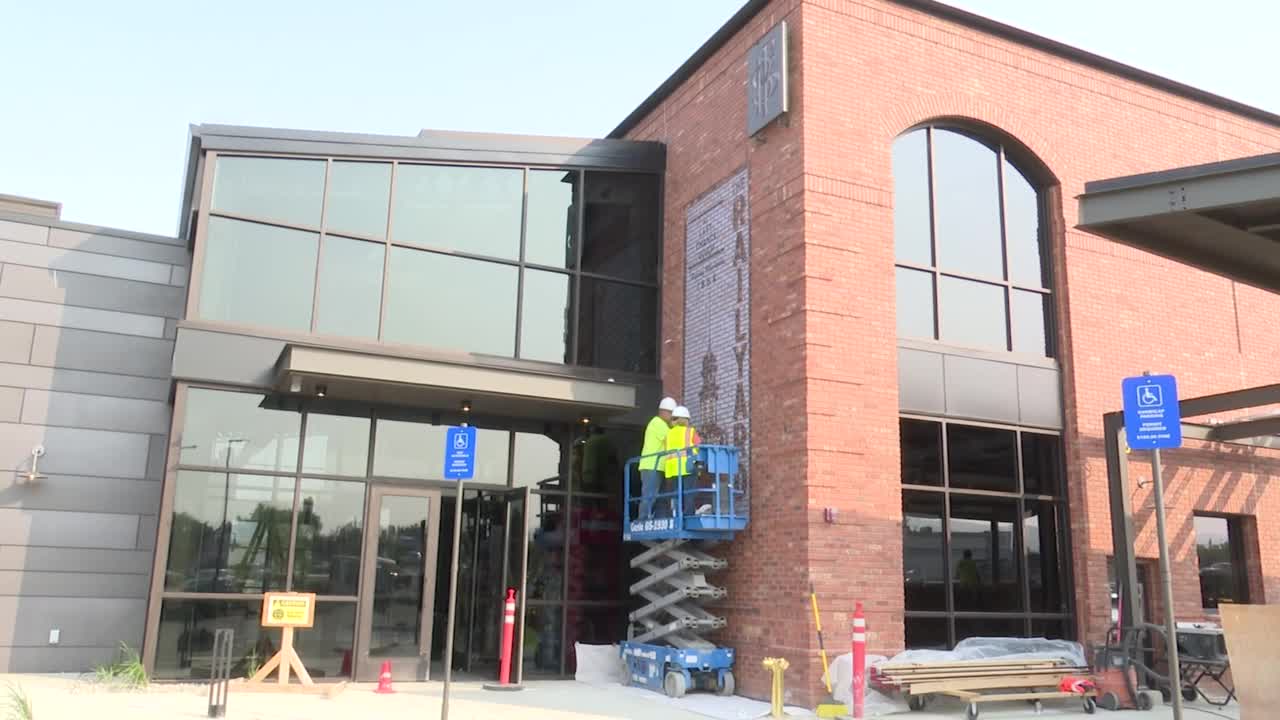 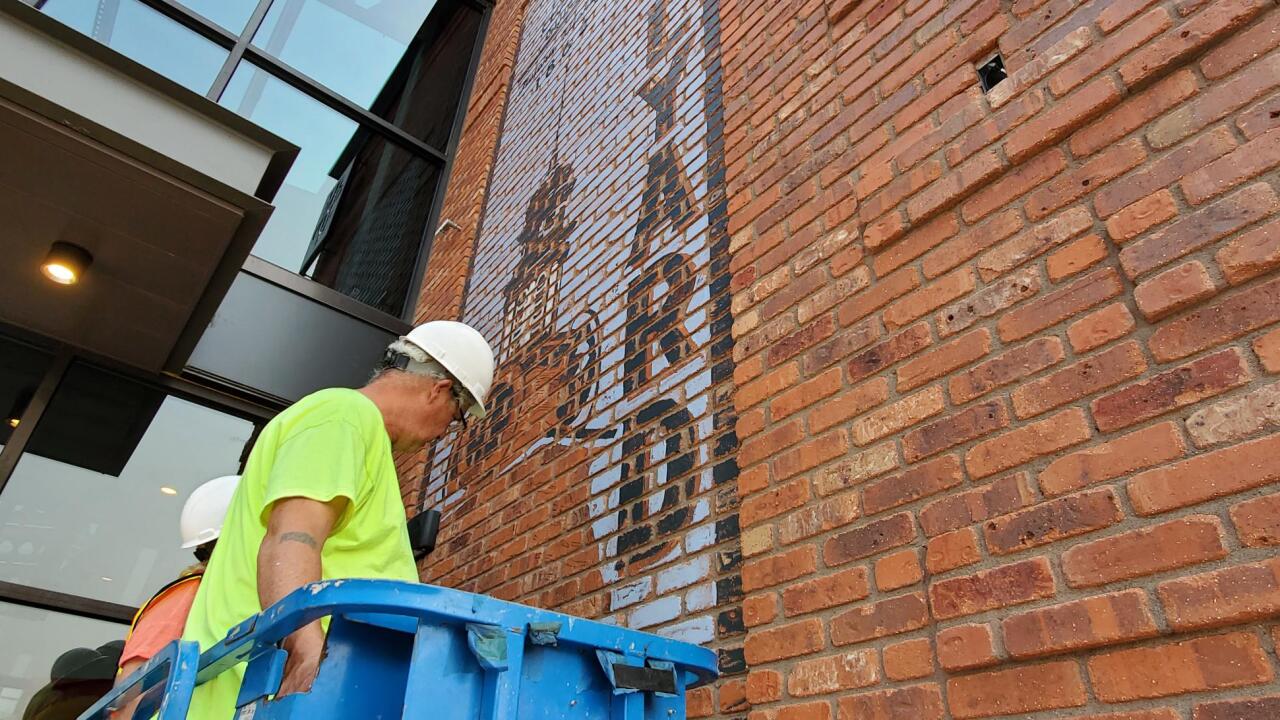 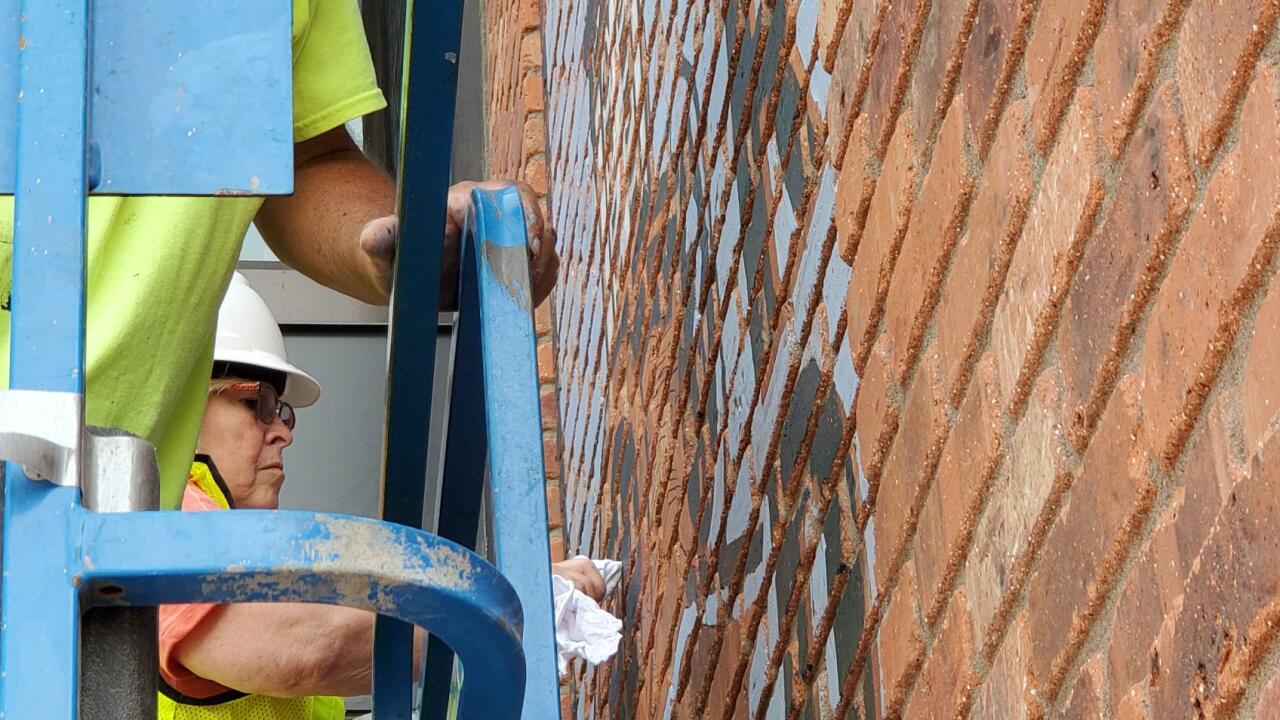 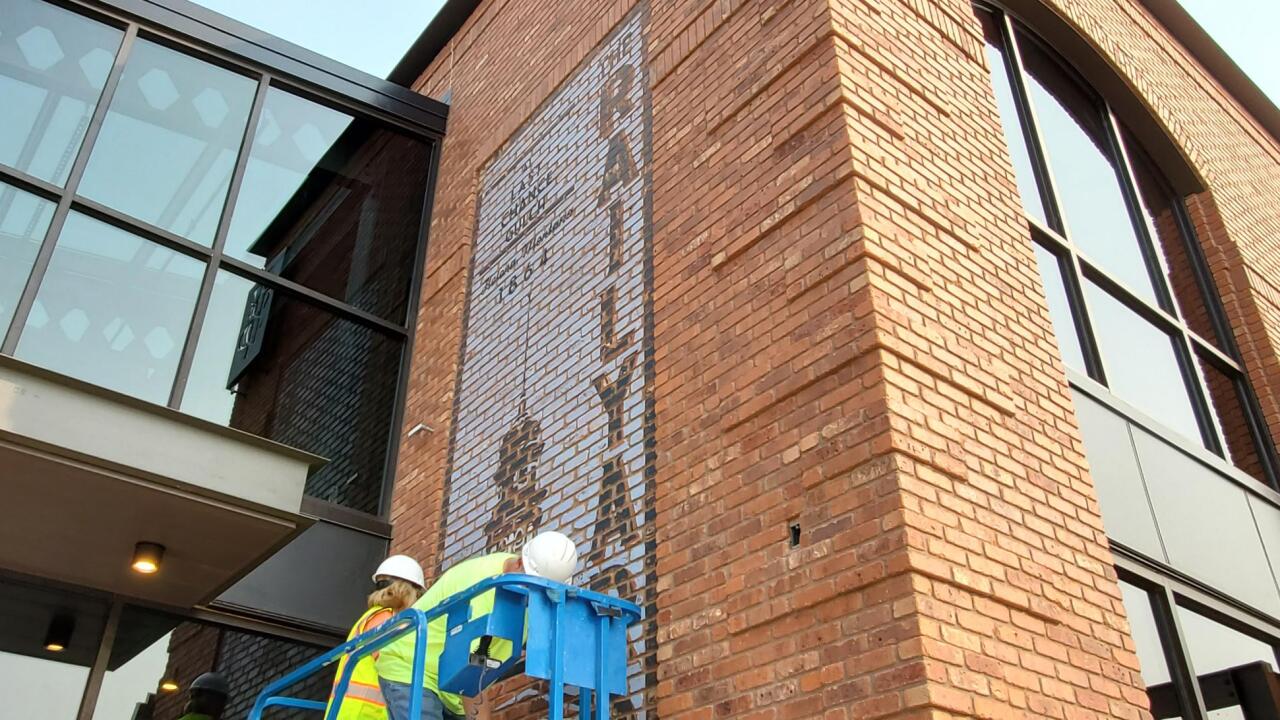 Ghost signs are known to fade away over time. However, one ghost sign is being painted on purposefully.

They are known as the Walldogs, a group of sign painters and mural artists from all over the globe, hired to paint a ghost sign, among other things, for the soon-to-open Farmers State Bank on North Last Chance Gulch in Helena. The bank says they wanted to participate in the community by revisiting its history.

“I think that's one thing that the bank is pretty excited about, specifically within the Helena market, the design and kind of tying it to that area,” says Justin Fries, the Farmers State Bank Vice President.

The ghost sign will say “The Railyard” and pay homage to the neighboring railroad district. The artists will also paint the gas meter into a bug and paint the back side of the building into the bank’s steam punk theme. The artists say it’s not common for communities to want to create ghost signs.

“Communities don't even know that these old, ghost signs are a way of the past, and they're no longer being done,” says Nancy Bennett, a Walldog artist. “There are not that many people who are doing them. Helena is one of the few communities who's done more than one, and it's highly unusual to incorporate that in a new build.”

"The wall signs, they are there and it's like, they're fading away if there isn't something done to them, you know, they're going to be gone. So, our kids, grandkids won't ever get to enjoy that," says Jim Oskam, a Walldog artist.

These paintings are expected to be finished by Friday, September 18th, 2020. The bank is scheduled to open in October 2020.