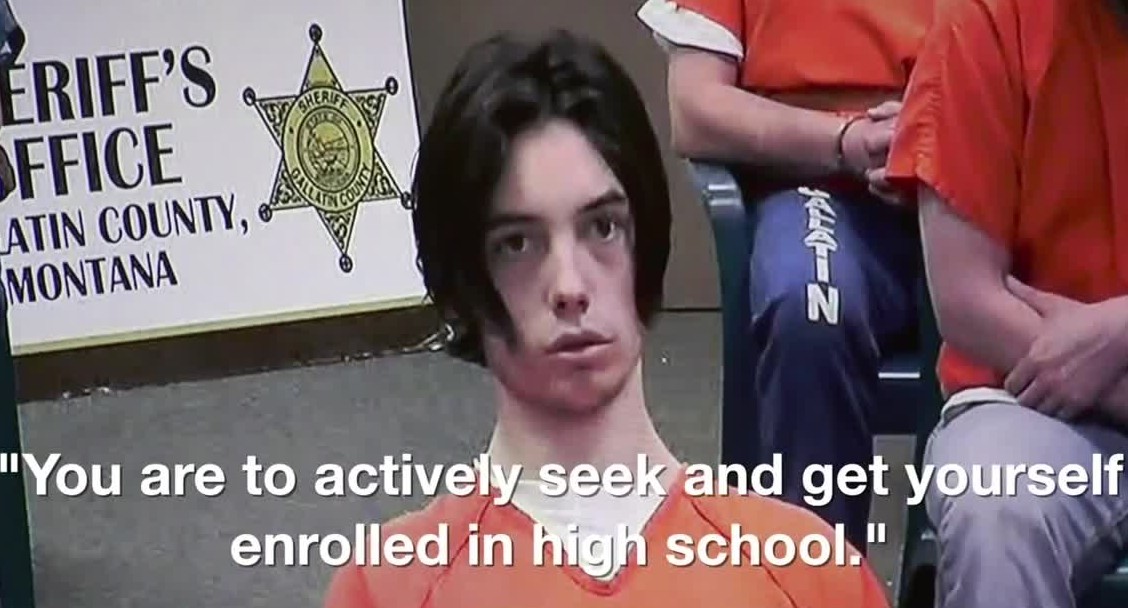 A Helena teen was charged with felony burglary after being identified as a suspect in break-in at a Bozeman marijuana dispensary on Monday Dec. 16, 2019. 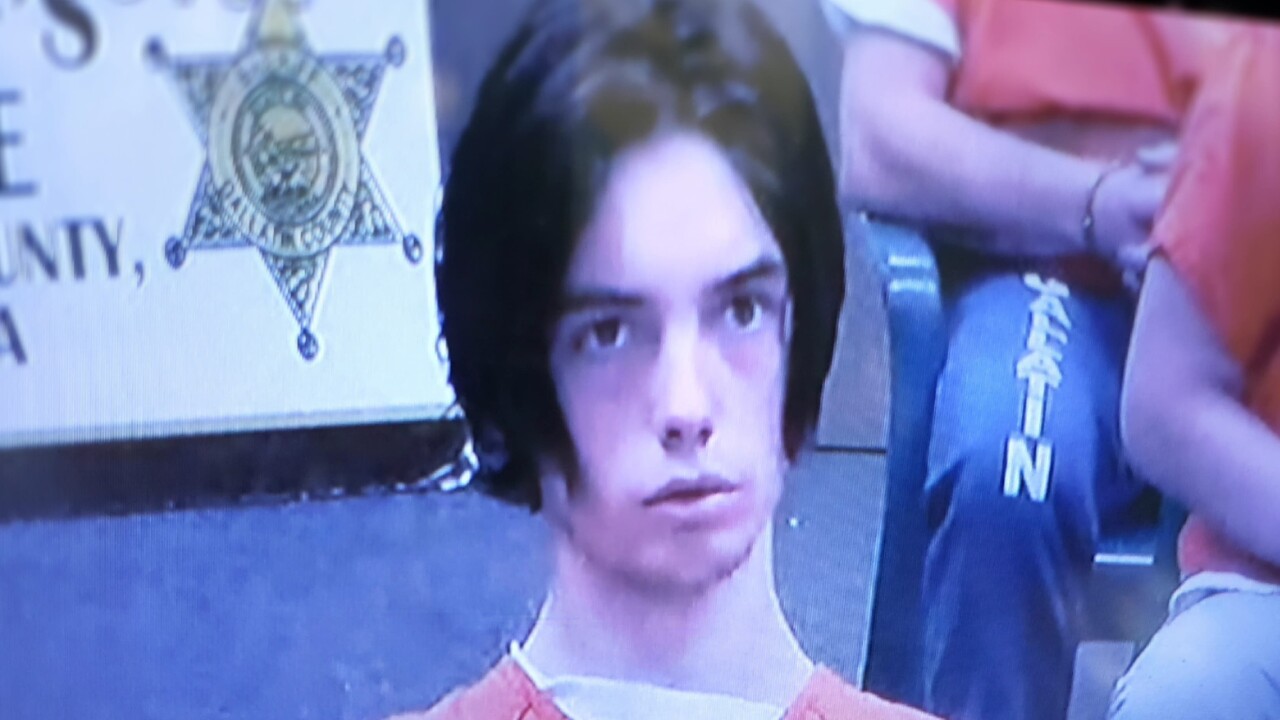 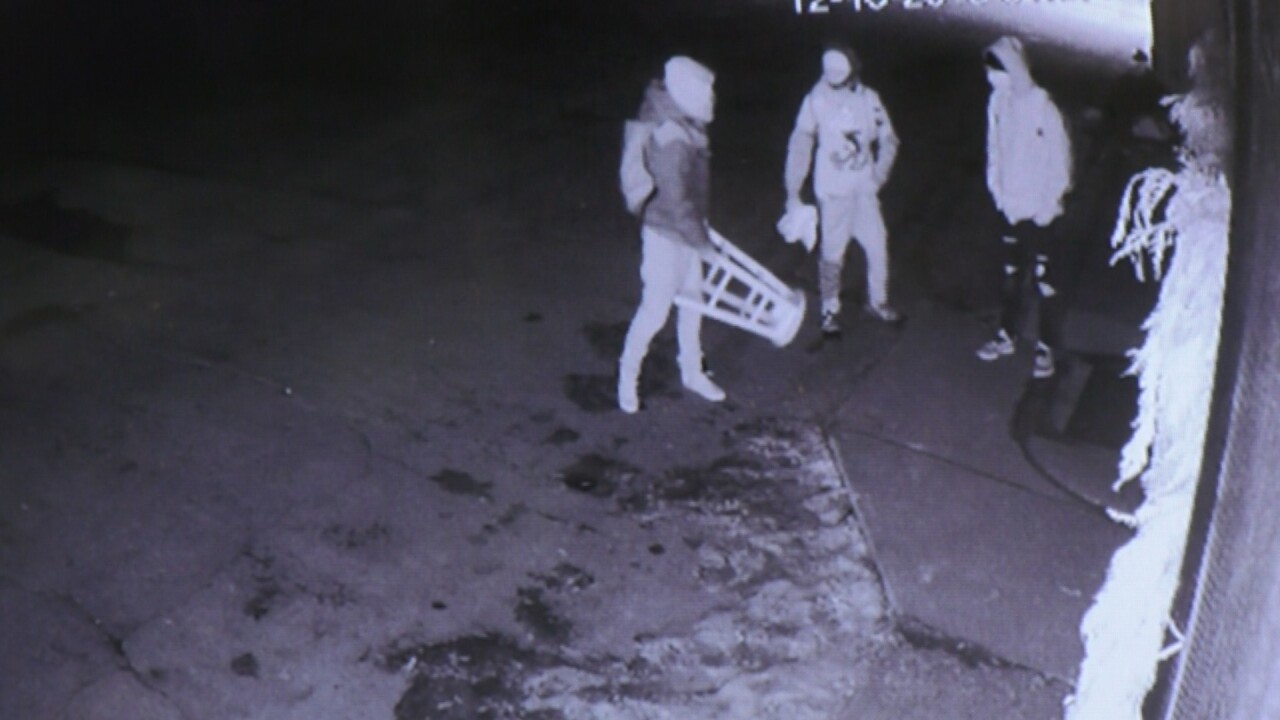 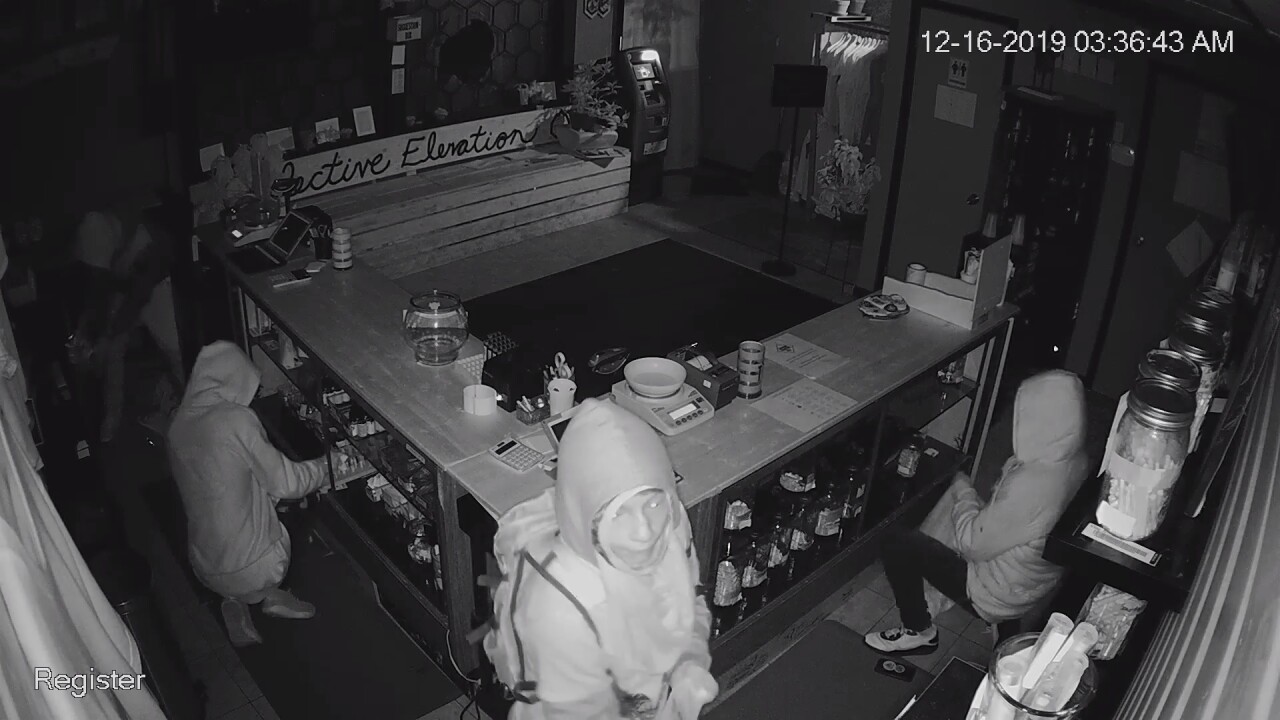 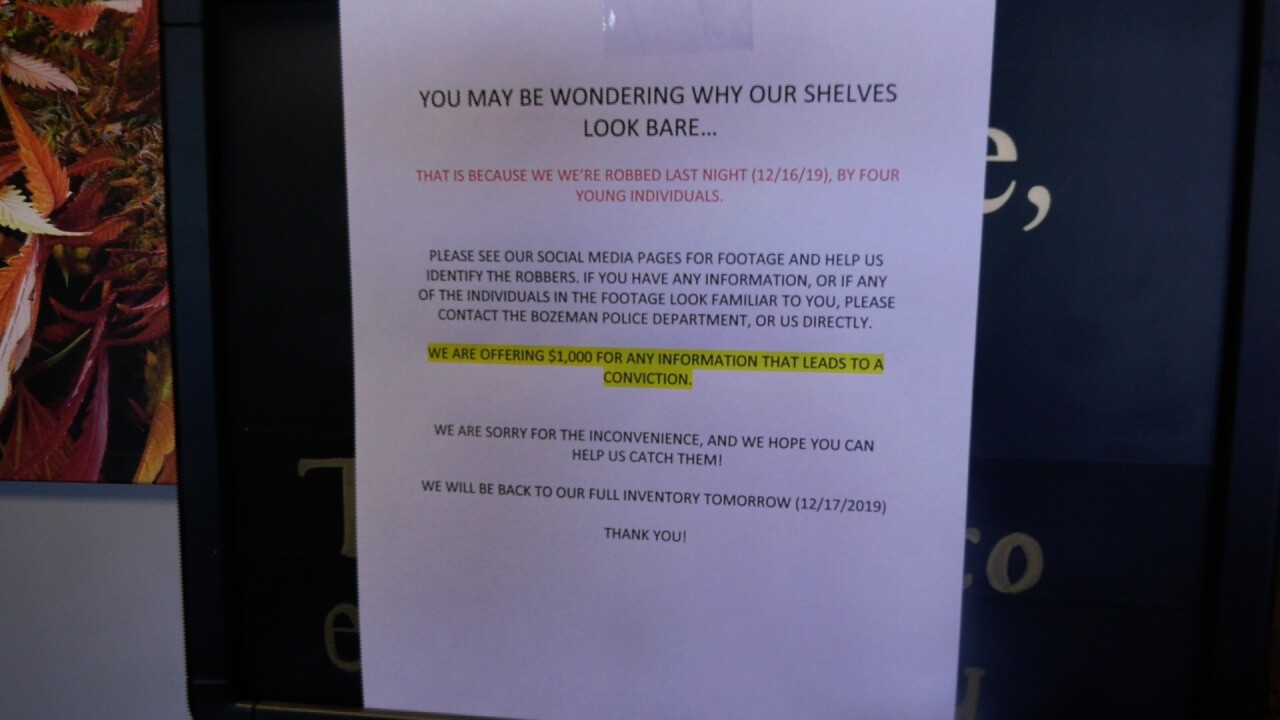 BOZEMAN — A Helena teen was charged with felony burglary after being identified as a suspect in break-in at a Bozeman marijuana dispensary on Monday Dec. 16, 2019.

Alexander J. Pomerleau, 18, was seen in Gallatin County Justice Court on Friday. He is accused of being one of the individuals shown on surveillance video entering Collective Elevation then ransacking the shelves, stealing various cannabis products. The owner of the business told officers that thousands of dollars of product were missing after the break-in.

At 3:36 am, four suspects returned to the business and entered through the broken front door. Once inside they stole numerous containers of marijuana and marijuana products in less than 2 minutes. The business incurred a preliminary financial loss of more than $21,000.

While investigating the break-in, Bozeman Police Office detectives were able to identify several suspects through interviews, including information on a man named “AJ” who was one of the people in the video, and that he had possession of marijuana products that were stolen in the burglary, possibly in a red backpack. On Dec. 19th, officers were able to locate Pomerleau at a Bozeman residence, where several backpacks with numerous marijuana items inside, were found.

During an interview at the Law and Justice Center, Pomerleau admitted he was present for the burglary at Collective Elevation with two juvenile males and another man. Pomerleau also told the detective the marijuana and marijuana products were all he had gotten from the theft.

Judge Bryan Adams released Pomerleau on recognizance, and ordered him to return to high school to graduate. Pomerleau was also ordered to stay away from Collective Elevation and all other dispensary businesses. He could face up to 20 years in prison if convicted and up to $50,000 in fines plus possible restitution.