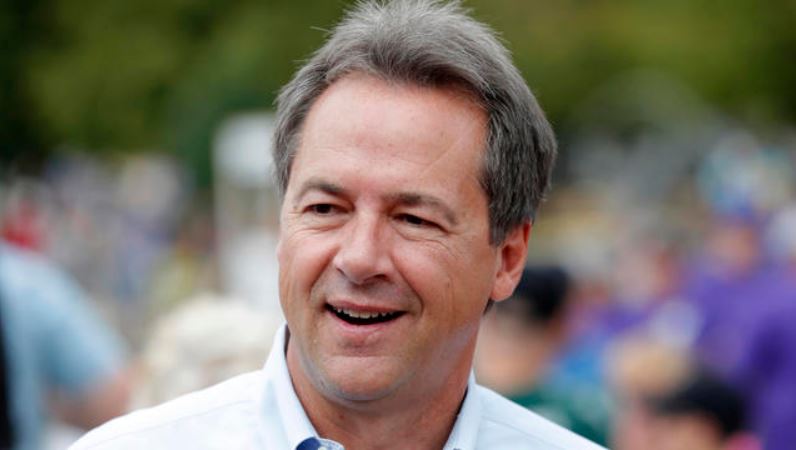 Steve Bullock, a Democratic presidential candidate, announced Friday that his campaign raised over $2 million in the second quarter despite jumping in the race more than a month after the fundraising period began.

“Since announcing his campaign in mid-May, Governor Bullock received grassroots support from all 50 states and raised over $2 million, without the transfer of other funds,” Campaign manager Jenn Ridder said in a statement to CBS News. “It’s clear Governor Bullock’s message of winning back places Democrats lost in 2016 and ending dark money’s corrupting influence will resonate in early states like Iowa and New Hampshire, and he will continue working to earn every vote.”

While Bullock may have outraised former Colorado Gov. John Hickenlooper in the race for the White House, his cash haul is less than what several other candidates who have already announced their totals raised, including Sen. Michael Bennet.

On Wednesday, Bennet’s team said the Colorado lawmaker brought in $3.5 million since launching his candidacy on May 2. That includes $700,000 transferred from Bennet’s Senate campaign account. Bullock jumped in the race less than two weeks later on May 14.

During a June interview with CBS News’ “Face the Nation,” Bullock told moderator Margaret Brennan that he raised $1 million from contributions from all 50 states on the same day that he announced his bid for the White House.

Meanwhile, the Montana Governor is closing in on making the stage for the second debate. His fundraising announcement comes on the heels of him securing 1% in a Reuters/IPSOS poll, which his campaign claims brings his total qualifying polls for the July Democratic debates in Detroit to five. Bullock was absent from both nights of the June debate in Miami after the Democratic National Committee told him one of the polls he was using to meet the three-poll threshold did not qualify.

By CBS News’ count, more than 21 candidates have now met a threshold to participate in the debates at the end of the month, meaning a tie breaker may be necessary to resolve who will be included in the 20 spots stipulated by the DNC.

The final list of candidates to take the stage is expected to be decided two weeks before the debates.

Bullock’s team has not yet revealed how many donors overall have contributed to his campaign in the second quarter or how much his average donation was. All 2020 presidential candidates have a July 15th filing deadline with the Federal Election Commission.