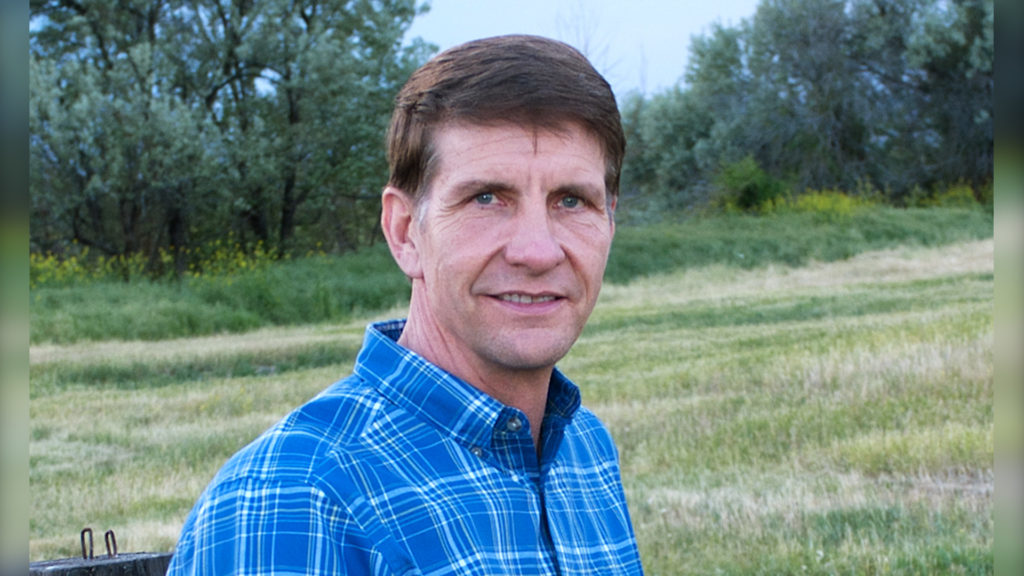 Miller, 62, a former state senator from Laurel, announced the development late last week, saying the charges were false from the beginning and that their pursuit was politically motivated.

“It is obvious that the Democrat office (of the commissioner of political practices) wanted to continue this charade, imposing defamation to my character and make it more difficult for me to run for public office over the last seven years,” he said in a statement.

Miller also said he’ll be asking state policymakers to change or eliminate the commissioner’s office, which he said acts as “judge, jury and executioner,” without due process of law.

Commissioner of Political Practices Jeff Mangan, who asked to dismiss the charges in late May, said Monday it’s “unfortunate” that Miller feels that way about the office.

Mangan said the office had tried for several years to settle the case with Miller, but could not reach an agreement and decided it was time to close the case and move on to other more pressing cases.

“It wasn’t one of our priorities, as far as resources, to take to court,” he told MTN News.

In a six-page statement released May 15, Mangan outlined the history of the case and the office’s findings that Miller in 2012 had corrected errors on reporting and disclosing certain donations, but had never “accepted responsibility for the omissions.”

The charges arose in the final six weeks of the 2012 Republican primary campaign for governor. Miller finished third in the seven-way primary that was won by Rick Hill.

Mangan’s office said the Miller campaign corrected the errors a month after the complaint had been filed in 2012.

However, the office did act on the complaint and find that violations occurred, including a September 2015 finding by then-Commissioner of Political Practices Jonathan Motl.

The office later filed a “placeholder” lawsuit against Miller in 2016, while attempting to settle the case, but finally decided in May not to pursue the case.