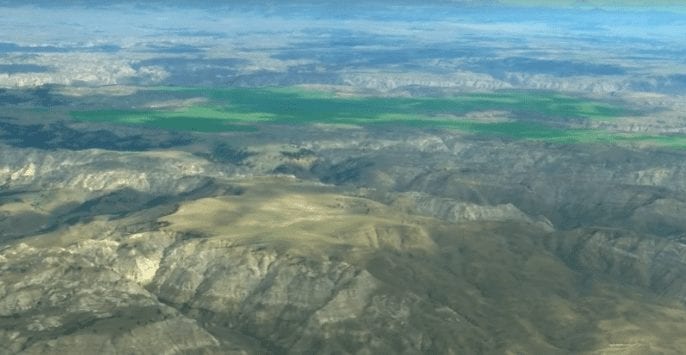 According to American Prairie Reserve’s website, the non-profit organization has requested expanding its bison grazing on an additional 17 BLM allotments and 18 state grazing leases it currently holds.

The leases are in five Montana counties in the area around the upper Missouri River Breaks National Monument and Charles M. Russell Wildlife Refuge

Their request also seeks to replace rotational cattle grazing with year-round bison grazing, the removal of 250+ miles of interior fencing, and the reconstruction of another 250 miles or more of perimeter fencing.

Opponents of American Prairie Reserve’s proposal worry that the change could lead to overgrazing, destruction of nearby landowner’s property and increase the threat of disease transmission from bison to cattle.

The resolution, if passed, is not legally binding, but would be sent by the Secretary of State to members of Congress, the Department of the Interior and the BLM.

The bill calling for the joint resolution is scheduled to be heard in the House Agriculture Committee at 3 p.m. on Tuesday, February 26.