HELENA – A looming tug-of-war over an obscure House rule could influence the fate of key bills at the 2019 Legislature, as some lawmakers hope to make it easier to move contentious bills to the House floor.

Current House rules require a three-fifths majority of the House – 60 members – to “blast” a bottled-up bill from committee to the House floor, where it can be debated and voted on.

But minority Democrats and some Republicans are proposing to change that super-majority rule so that a simple majority of 51 votes in the 100-member House can bring a bill to the floor.

“We’re looking forward to an opportunity to getting it back to where a majority of the people representing Montana have a say, and that’s how we pass legislation in the state of Montana,” says House Minority Leader Casey Schreiner, D-Great Falls. 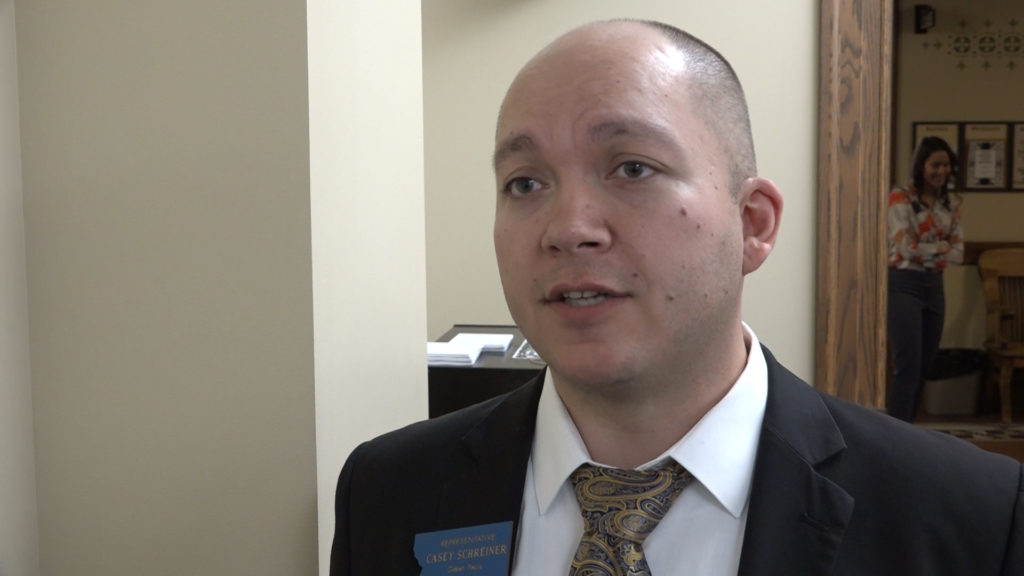 The proposed change, which won’t be decided until the start of the 2019 Legislature in January, could make the difference between killing or advancing closely fought, controversial bills.

Republicans will control a 58-42 majority in the House and their leadership can send bills they don’t like to a committee where they’re confident it will be killed. Getting 60 House members to overturn that committee’s decision would be extremely difficult.

But obtaining 51 votes – all 42 Democrats and nine Republicans, for example – may be more politically possible, on certain issues.

A similar dynamic occurred at the 2015 Legislature, when a coalition of Democrats and moderate Republicans teamed up to pass key measures like Medicaid expansion and a landmark campaign-disclosure bill.

The coalition used its power to override rule interpretations and bring bills to the House floor on simple majority votes.

Republican state Sen. Ed Buttrey of Great Falls, who was elected to the House for the 2019 session, formally proposed the rule change earlier this month, to allow the 51-vote majority to prevail. 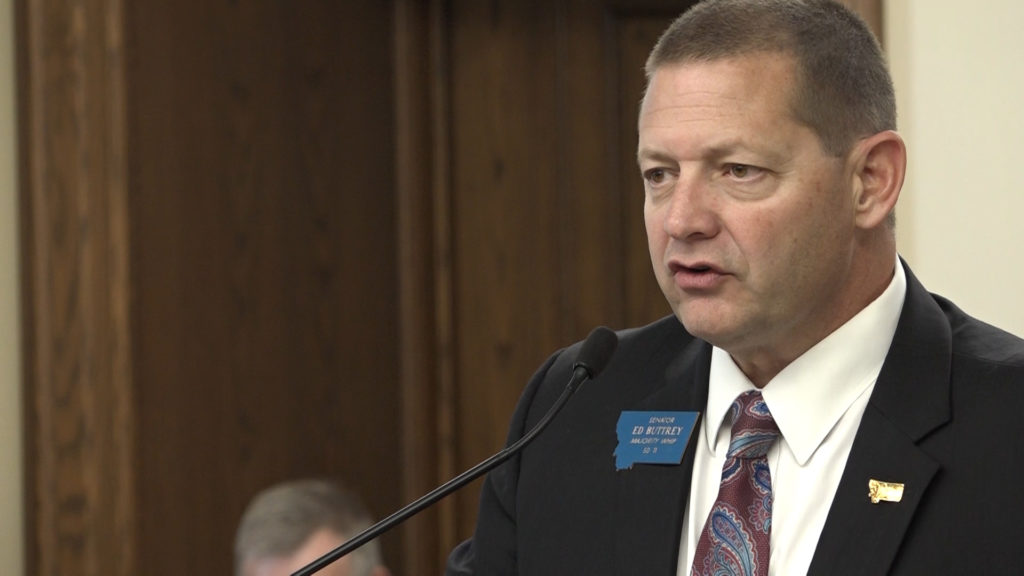 He told MTN News this week that a simple majority of the Montana Senate can remove a bill from committee, so he doesn’t see why the same rule shouldn’t apply in the House.

“Basically, it stops the game-playing,” Buttrey said. “When you start playing games, the full body can stand up and say, `This isn’t right.’ … I think the majority should rule.”

The incoming speaker of the House, Rep. Greg Hertz, R-Polson, said he’s willing to consider “all the options” on rules, but that he prefers keeping the super-majority requirement to remove bills from committee.

“Legislation should not be easy to pass,” he told MTN News in an interview this month. “It’s always good to make sure that legislation has to go through a process, so at the end, we end up with a good product.”

The 2019 House rules still have several steps to go through before they’re adopted or changed.

Two weeks ago, the Legislative Council, a bipartisan committee, voted 7-5 to recommend the rule change proposed by Buttrey. He joined all six Democrats on the panel in voting for the recommendation.

The House Rules Committee, which is controlled by Republicans and whose members were appointed by Hertz, will consider the recommendation next week. Whatever it adopts will be drafted as the proposed 2019 rules, which are introduced the first week of the session.

The Rules Committee then will vote again on the actual rules and the full House must adopt them.

Any member who wants to make a change in the rules at that point can propose it – and a simple majority of the House can approve or reject it.

Buttrey told MTN news he’ll see what the House Rules Committee does before deciding what steps to take on the possible rule change.