3 grizzlies killed after being hit by trains in Glacier County 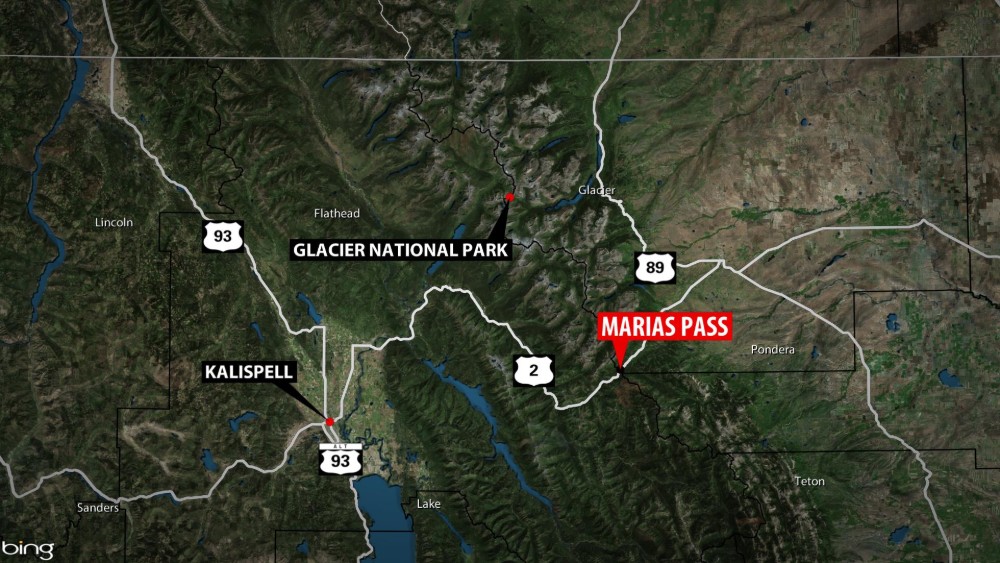 Montana Fish, Wildlife and Parks reports that on June 6, an adult female grizzly bear and two yearlings were grazing along the tracks around 4 a.m. The first collision involved only the adult female, which weighed about 230 pounds.

The two yearling males, each weighing about 65 pounds, were later struck by a separate train near the same location.

FWP investigated the incidents and determined there were no attractants present that would have drawn the bears to the tracks.

The Northern Continental Divide Ecosystem is home to more than 1,000 grizzlies.