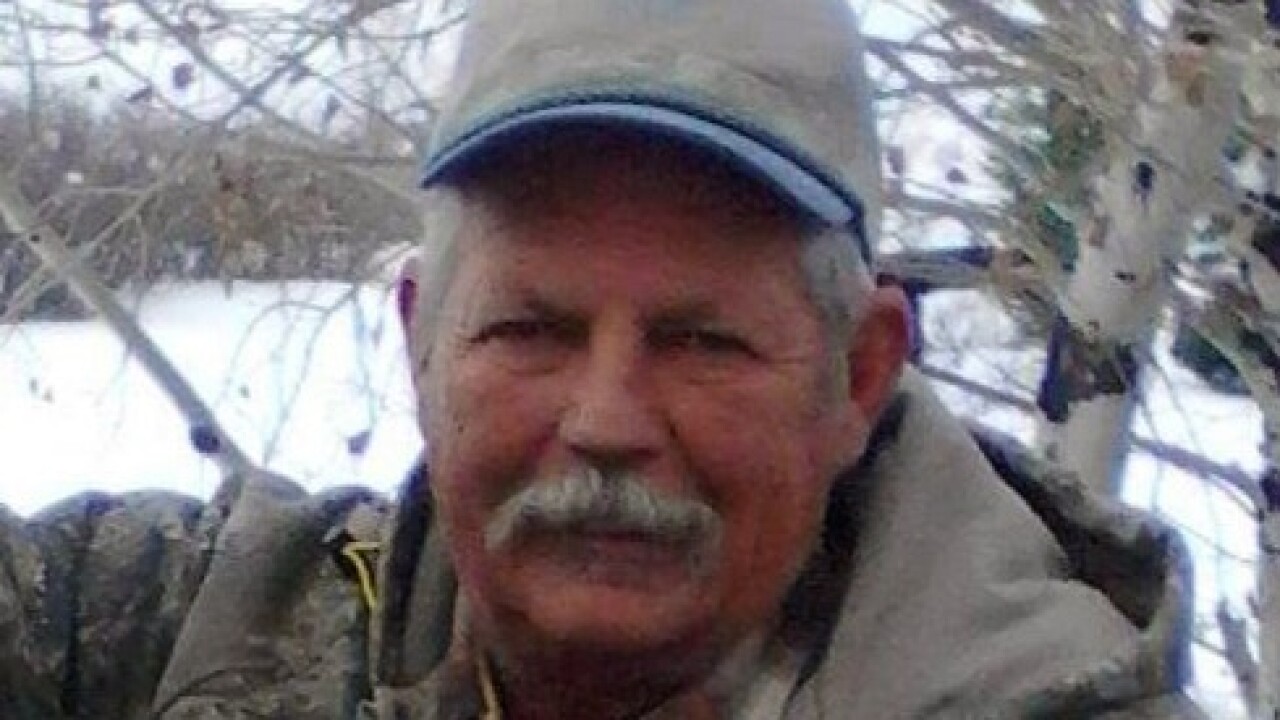 Douglas Jo Kurk snagged his last paddlefish, scoped his last six-point bull, plowed his last big snow drift, and mowed his last cemetery monument on March 30, 2020. He is now doing all that and more where he can do it and enjoy it again with no discomfort. He will no longer have to fight the brain cancer that had left him disabled and disheartened.

Doug was born on March 14, 1955, the second son of Barbara and Harold Kurk, during an extremely cold and blustery winter. He joined brother Steven and, later, Jackson, the combination making the three musketeers. During his youth, he was a very active 4-H member, showing swine and milking Shorthorns at the fairs. They lived on a Gallatin Valley farm, moved to town in 1966, attended local schools, and he graduated from Manhattan High, where he was on the football team.

On a beautiful Fall day in 1974, Doug married his best friend, Melody Chapman. The two of them spent countless hours together hunting, fishing, camping, and raising their two daughters, Tana and Sage. He began his career with the City of Bozeman, working to bring water to town. He worked as a water operator for 30 years, retired and went back a month later as a seasonal cemetery maintenance worker and lawn mower for the next ten years.

Doug lived for hunting, fishing, 4-wheeling and camping with close friends and his family. His most treasured time was spent at the family cabin with his wife, daughters, grandkids and friends.

Doug is preceded in death by his father, Harold; his grandparents, Dan and Mildred Jenni and Emma and Arthur Kurk; his in-laws, Bud and Letha Chapman; and many aunts, uncles, and cousins.

Cremation has taken place and a celebration of Doug’s life will be held at a later date.