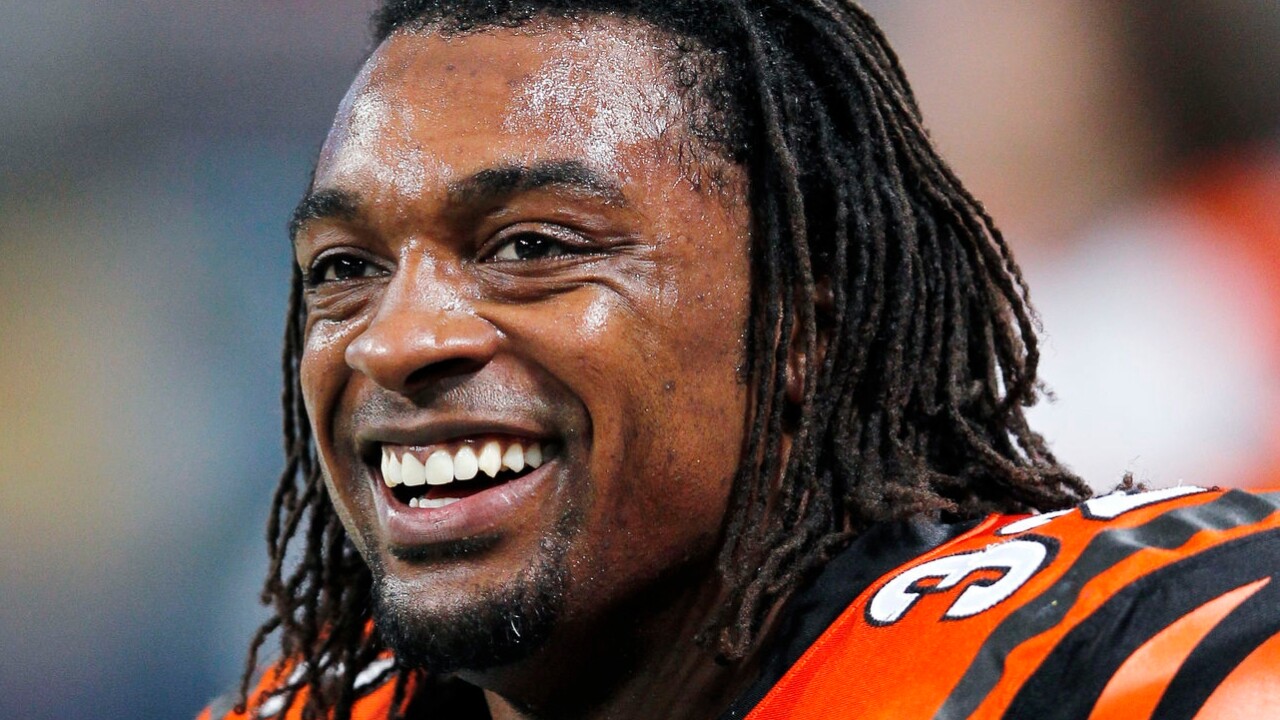 The crash happened at 10 p.m. Saturday in Austin, Texas. Benson and a passenger died in the crash while two other people suffered non-fatal injuries.

The cause of the crash is not known at this time.

Benson was a running back for the Chicago Bears, the Cincinnati Bengals and the Green Bay Packers.

He played college football for the Texas Longhorns at the University of Texas at Austin.

A foot injury in 2012 put Benson on injured reserve, and he did not play professional football since then.

This story was originally published on WCPO.