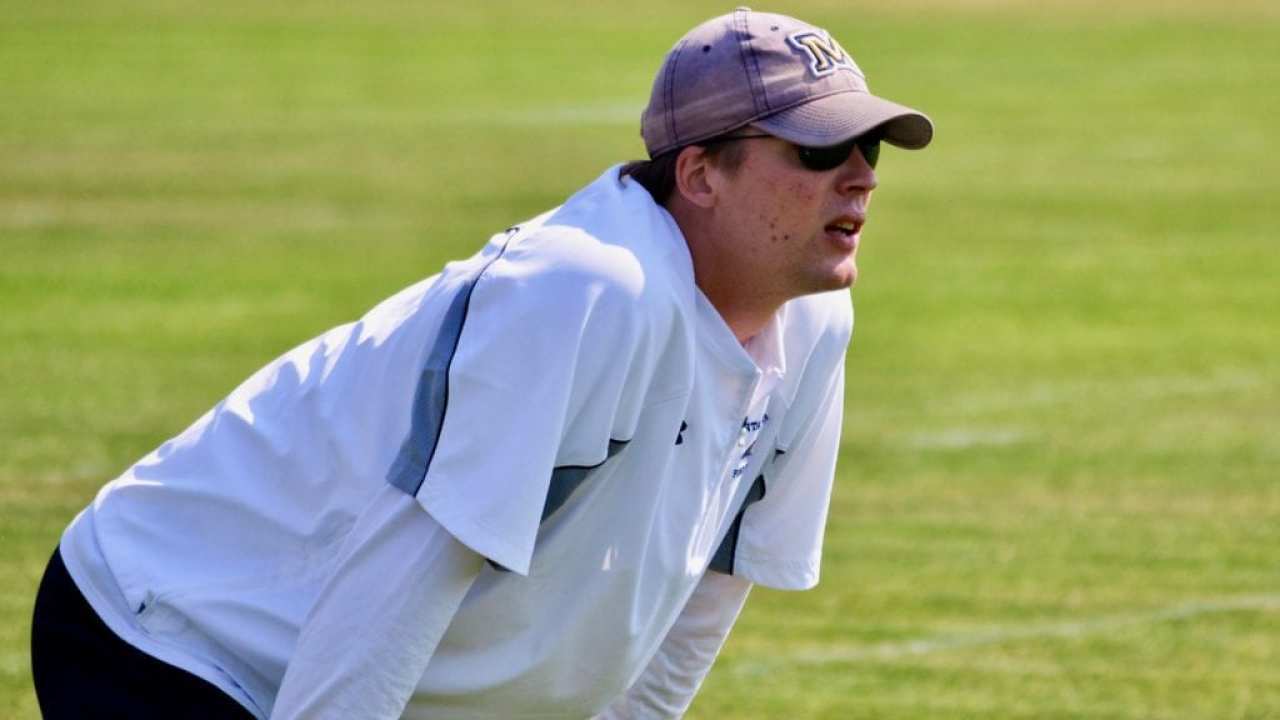 BOZEMAN — After helping Montana State reach the semifinal round of the FCS playoffs, offensive coordinator Matt Miller is leaving the Bobcats to join the staff at Boise State, multiple sources tell MTN Sports.

Miller, Montana State and Boise State declined to comment, but an announcement is expected later this week.

Miller has been on the staff at MSU since 2016. A former record-setting receiver at Boise State, Miller coached the Bobcat receivers in 2016-17 before he was elevated to offensive coordinator midway through the 2018 season.

The Bobcats featured an up-and-down passing attack during Miller’s OC tenure but ultimately got consistent play out of quarterback Tucker Rovig, who played in 13 games in 2019. He completed 172 of 279 passing attempts for 1,969 yards, 15 touchdowns and five interceptions.

Miller is one of the great athletes to come out of Montana in recent memory. He was a dominant three-sport athlete at Helena Capital High School in the mid-2000s, earning all-state honors in football, basketball and track and field. Miller played his collegiate football at Boise State, where he set the program’s single-season freshman records for receptions (62), receiving yards (679) and receiving touchdowns (nine) on his way to freshman all-America honors in 2011. He left Boise State as the program’s leader in career receptions (244) after the 2014 season.
Miller has since rapidly climbed the coaching ranks , getting his start at Boise State in 2015 when he was the offensive quality control coach.

This marks the second consecutive offseason that Montana State will have to replace a coordinator. Defensive coordinator Ty Gregorak didn’t return after the 2018 season, and head coach Jeff Choate hired Kane Ioane to lead the defense.

Choate has compiled a 28-22 record during his four years at Montana State, improving each season. The Bobcats were 11-4 in 2019.