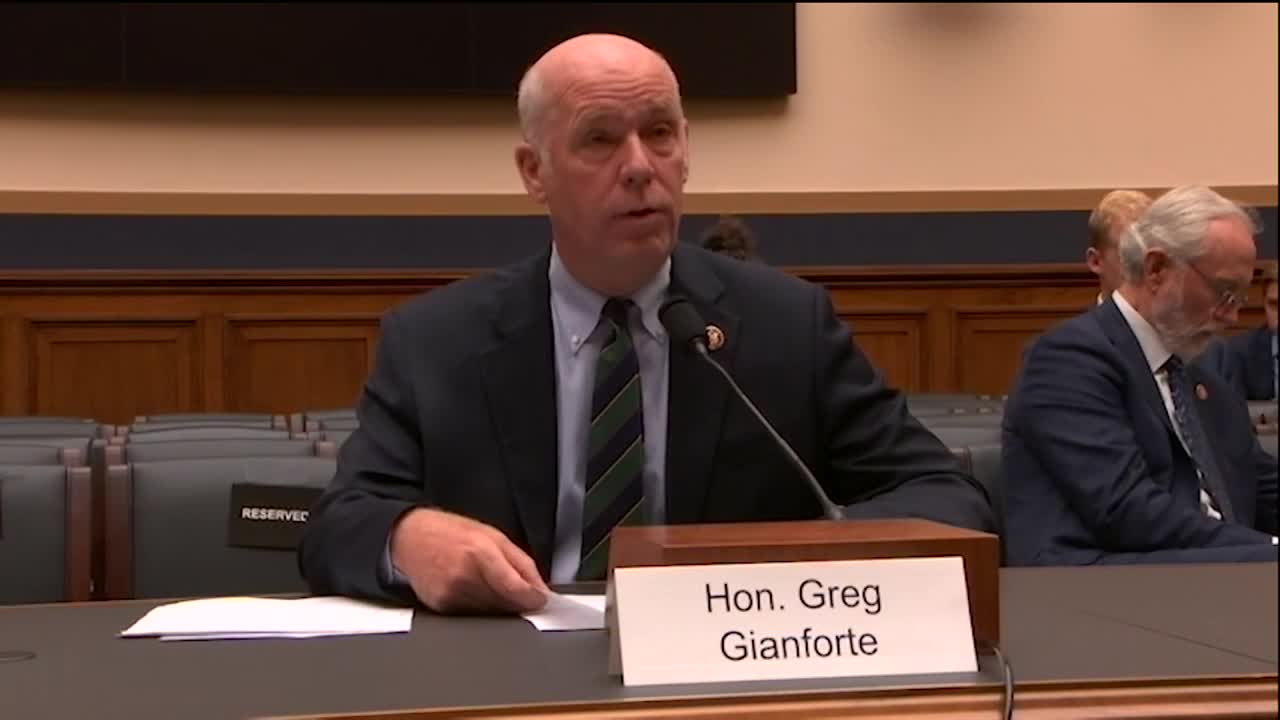 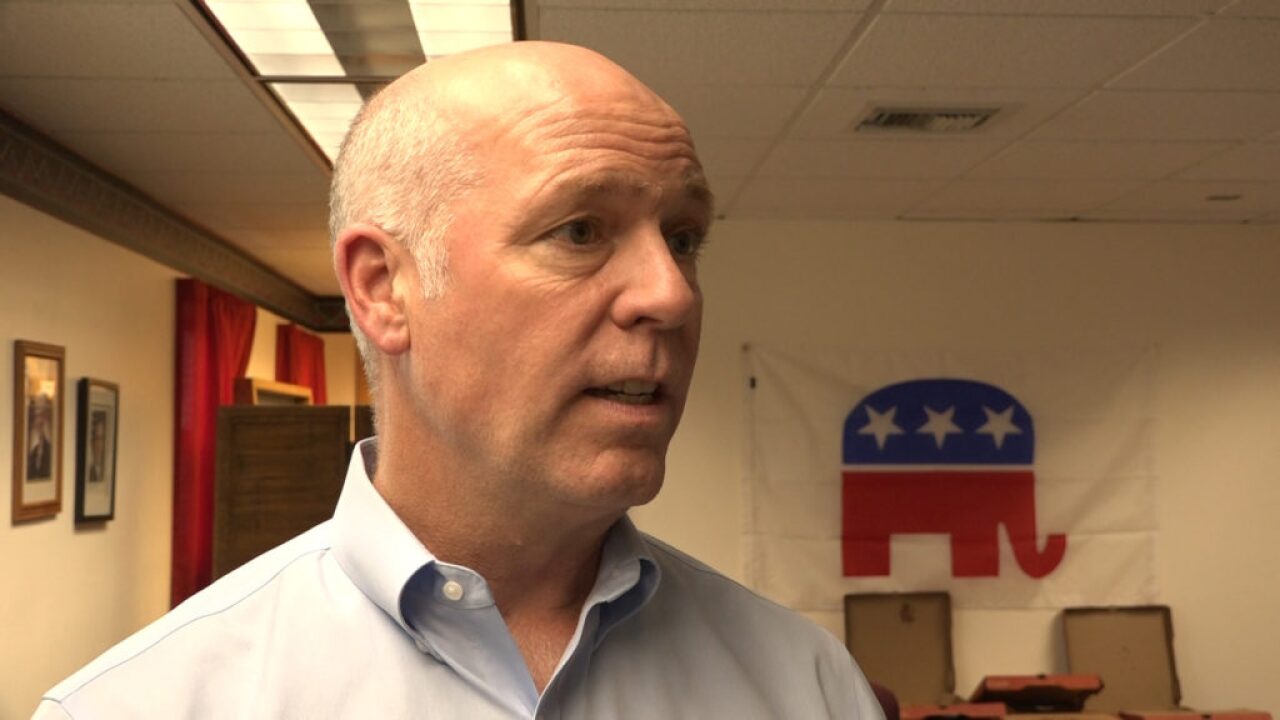 “Democrats have spent the last three years grasping at straws to reverse the results of the 2016 presidential election, and that’s a shame,” he said Friday. “There are serious issues confronting our country that this committee should be focusing on.”

Gianforte spoke at a “member day” when non-members of the panel can address it.

The committee’s ranking Republican, Rep. Doug Collins of Georgia, made similar statements at the hearing, saying majority Democrats should be spending their time addressing issues such as the opioid crisis, lowering the price of prescription drugs, immigration, or oversight of the Federal Bureau of Prisons.

“I hope today’s hearing is a signal we will recommit ourselves to the issues that matter to the American people, not the radical left – but I won’t hold my breath,” Collins said.

Gianforte spent most of his time talking about gun violence, and how Democrats’ approach to solving the problem would infringe on 2nd Amendment rights.

He criticized a bill passed by House Democrats in February that would require background checks on people who buy firearms from private parties, rather than retail outlets.

“How would (this bill) prevent tragedies of mass violence? It wouldn’t,” he said. “In fact, it would make it illegal for a victim of domestic abuse to borrow a gun for protection. And it is a dangerous step toward a national gun registry and, ultimately, confiscation.”

The bill, House Resolution 8, has stalled in the Republican-controlled Senate.

Gianforte said the House Judiciary Committee should focus on the importance of enforcing existing laws to keep guns out of the hands of criminals.

“Maybe (the committee) could focus on evidence-based solutions that don’t infringe on our 2nd Amendment rights,” he said. “But instead, this committee has been taken over by impeachment fever.”