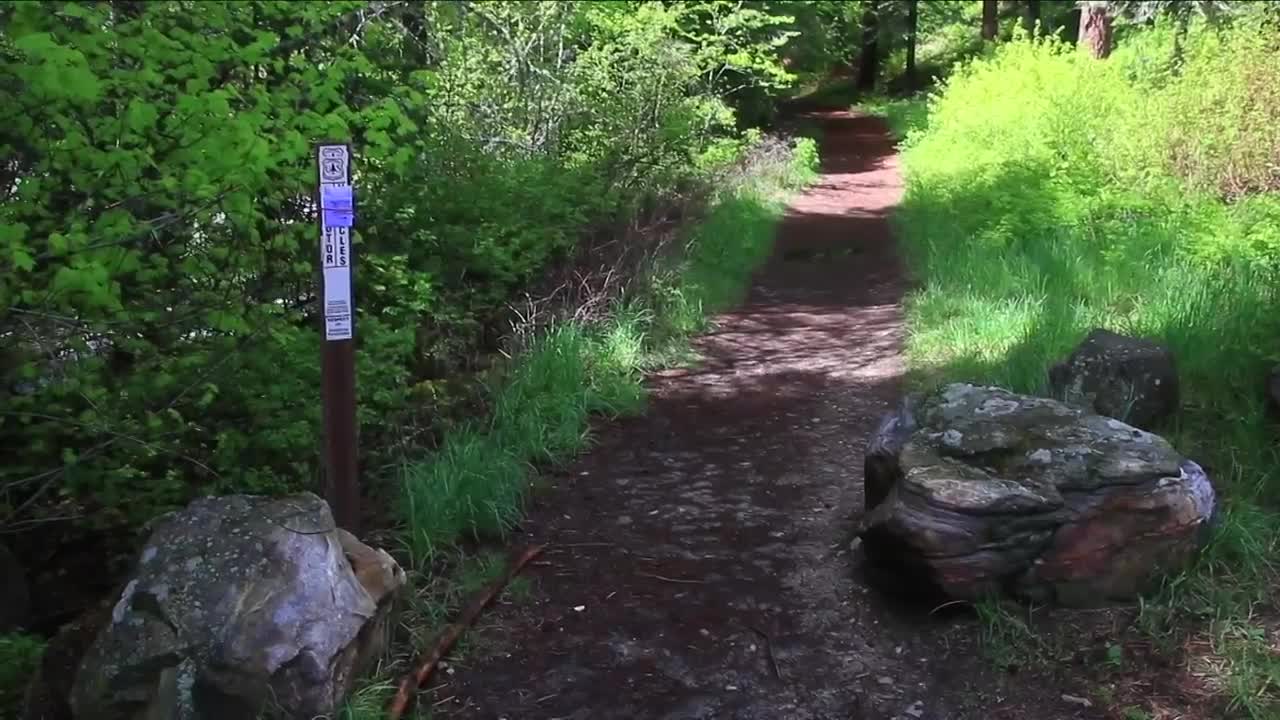 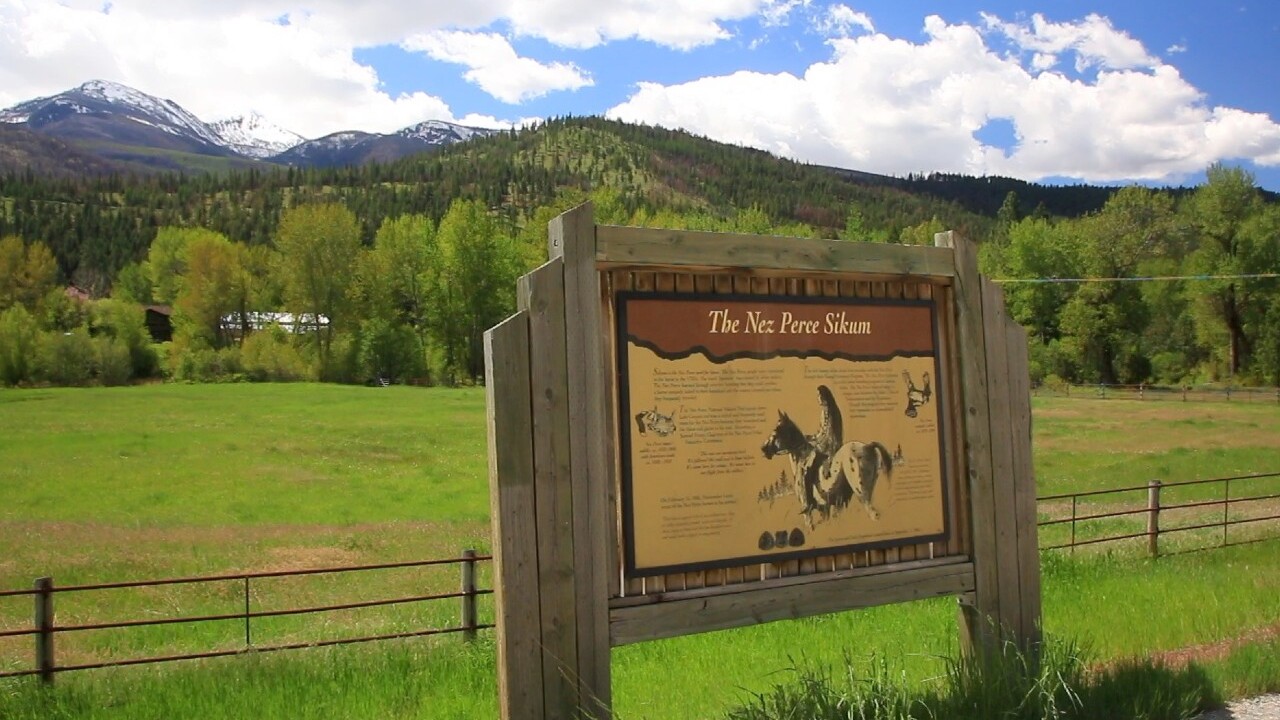 Montana conservation groups are throwing their support behind a bill that would provide permanent financial support for the Land and Water Conservation Fund (LWCF).

The groups say the Great American Outdoors Act would resolve the uncertainty that's existed for the important pot of money for the past several years.

Senator Steve Daines (R-MT) is a co-sponsor of the measure which has bi-partisan support in the Senate as a means to permanently pay for the LCWF.

That money, which is generated from offshore oil leases, has been in question for the past few years, jeopardizing a fund critical to help to pay for everything from fishing and hunting access to trails and recreation.

Groups ranging from Rocky Mountain Elk Foundation to Trout Unlimited and the Trust for Public Lands welcomed the legislation during a Wednesday meeting with Sen. Daines.

"But the dollars are such that it then may take us three or four years to pull the funding together. Well, that's hard on a landowner to wait that long," he added. "They want some assurance that we're going to pull this thing together."

An area along Lolo Creek is a perfect example of how the LWCF can be used as the Lolo Trail project aims to establish a corridor used historically by the Nez Perce and other tribes, a gateway to Lewis and Clark's explorations.

The project is currently ranked fourth in the country, preserving the legacy and the future of the corridor.

"There have been many landowners on these lands which are behind us today," said Trust for Public Lands Field Representative Cathrine Schmidt. "And over the years they've become an amazing resource for the community of Lolo and the community of Missoula for outdoor recreation."

Sen. Daines says one key point is that there won't be a new process for applying for LWCF funds -- so there's no new complication added.

"So, the mechanics aren't going to change," said Sen. Daines. "So, all it does is it removes the uncertainty of a Congress, how much they'll put overall in the fund. This fully funds it now going forward, permanently."

The Republican says he expects a Senate vote on the Great American Outdoors Act in June, with confidence it will pass the House and be signed by President Trump.

A companion bill would set aside $12 billion to catch up on maintenance at national parks like Glacier and Yellowstone.