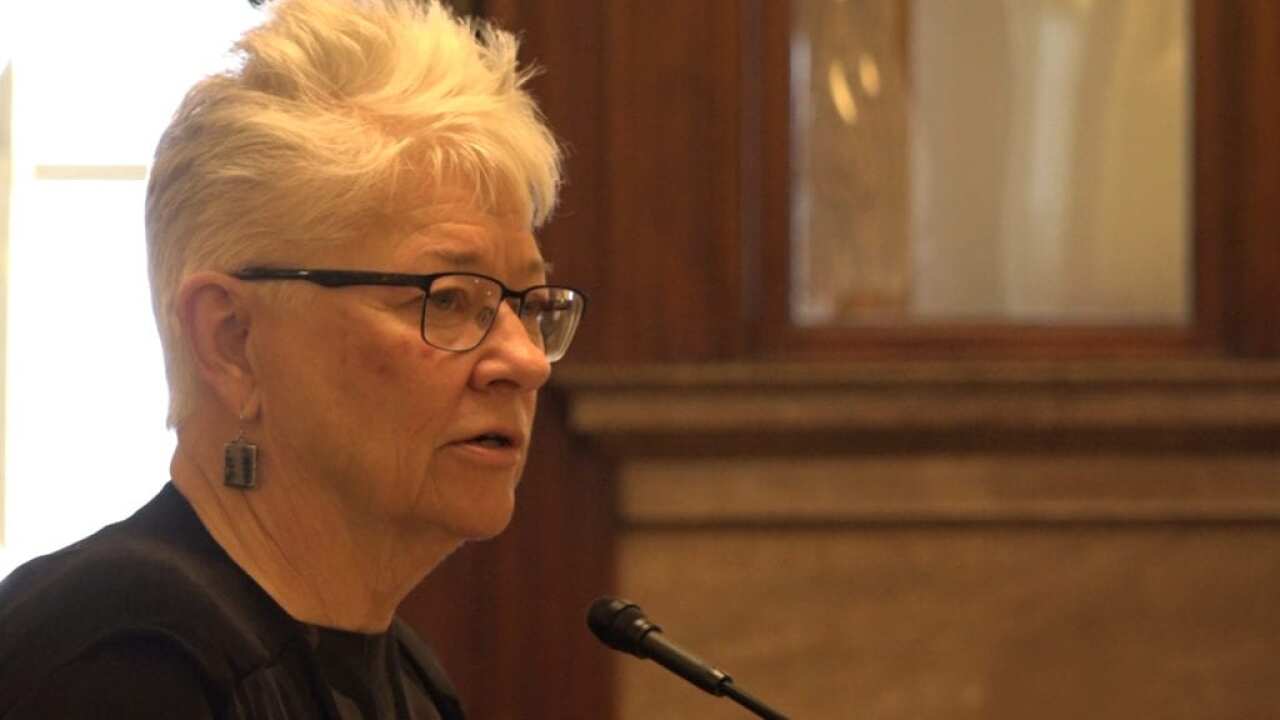 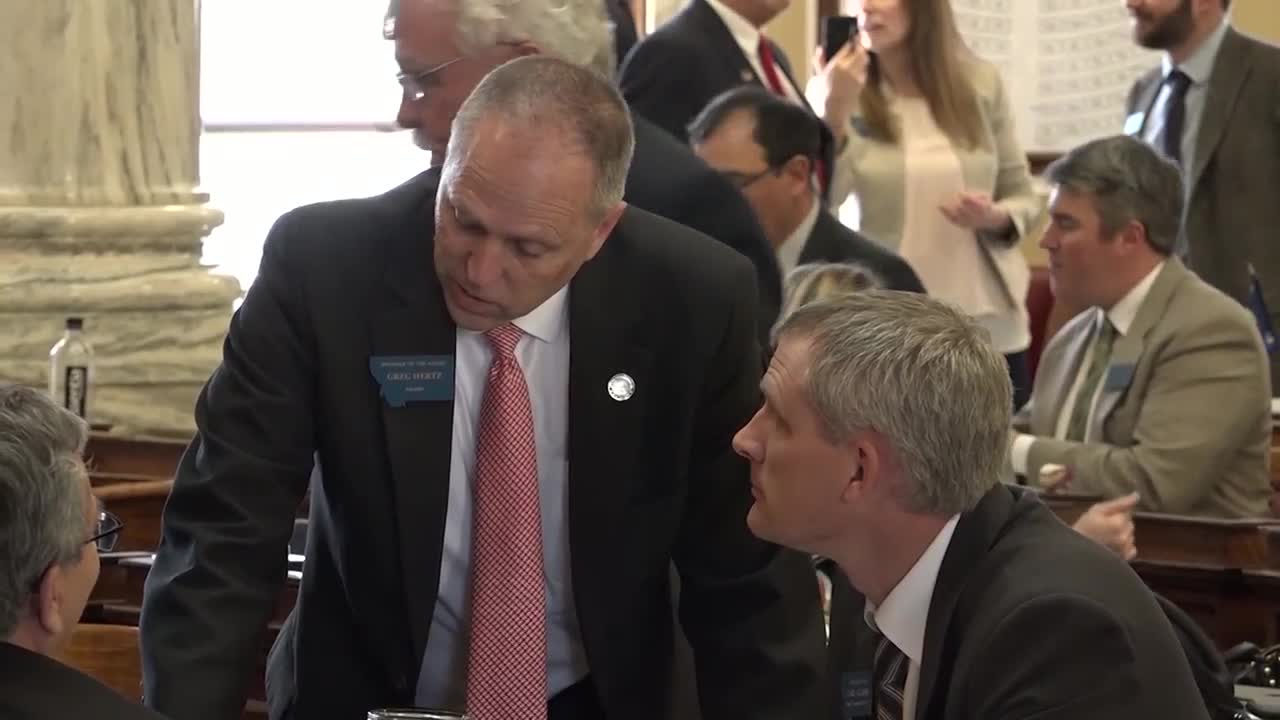 State lawmakers and the public weighed in Tuesday on whether the Montana Legislature should meet every year – and also heard a reminder that any change should require voter approval.

“In the last analysis, for this Legislature to meet annually in regular session, you will have to take that question to the people,” said Eric Feaver, head of the Montana Federation of Public Employees, the state’s largest labor union. “They decided it and they have the last word.”

Feaver and others, who spoke before a legislative panel studying whether to recommend changes on how and when the Legislature meets, noted that the state constitution requires the Legislature to meet in regular session “each odd-numbered year.”

Having regular sessions every year should require the constitution to be amended, Feaver said – and that can’t happen without a public vote.

Montana’s Legislature has met for 90 days every two years since 1975, after voters approved a constitutional amendment that abolished annual sessions.

Annual sessions had been held only two years, after the 1972 constitution was approved, but voters then decided to go back to biennial sessions.

Several lawmakers testified Tuesday for the idea of meeting annually, saying shorter, annual sessions would make it easier for more citizens to serve and perhaps help lawmakers better understand the budget and work more closely together.

Sen. Dee Brown, R-Hungry Horse, also said that if one session concentrated on budget issues and another on policy, lawmakers would get involved on both angles. Now, she said, most lawmakers don’t really get to know the budget.

“I think if we were involved on both sides, there would be great benefit to our constituents and the taxpayers,” she said.

Others said they don’t see the need to move to annual sessions – but they did argue for starting the regular session a bit later than the first week of January.

Starting the biennial session right after the New Year doesn’t give newly elected lawmakers or a new governor’s administration much time to prepare, they said, so why not start the 90-day session in late January or early February.

“Give us a chance to get our bills better-organized and prepared, give the administration a chance to get itself organized and stabilized, so that we can use our time in a better way,” said Sen. Diane Sands, D-Missoula. “We all know in our first couple of weeks of the session, we don’t get a heck of a lot done.”

Sen. Jill Cohenour, D-East Helena, another opponent of annual sessions, said she didn’t see how the budget and policy issues could be considered in separate sessions – but she did like the idea of starting the regular session later, and holding a training week for lawmakers once or twice between sessions.