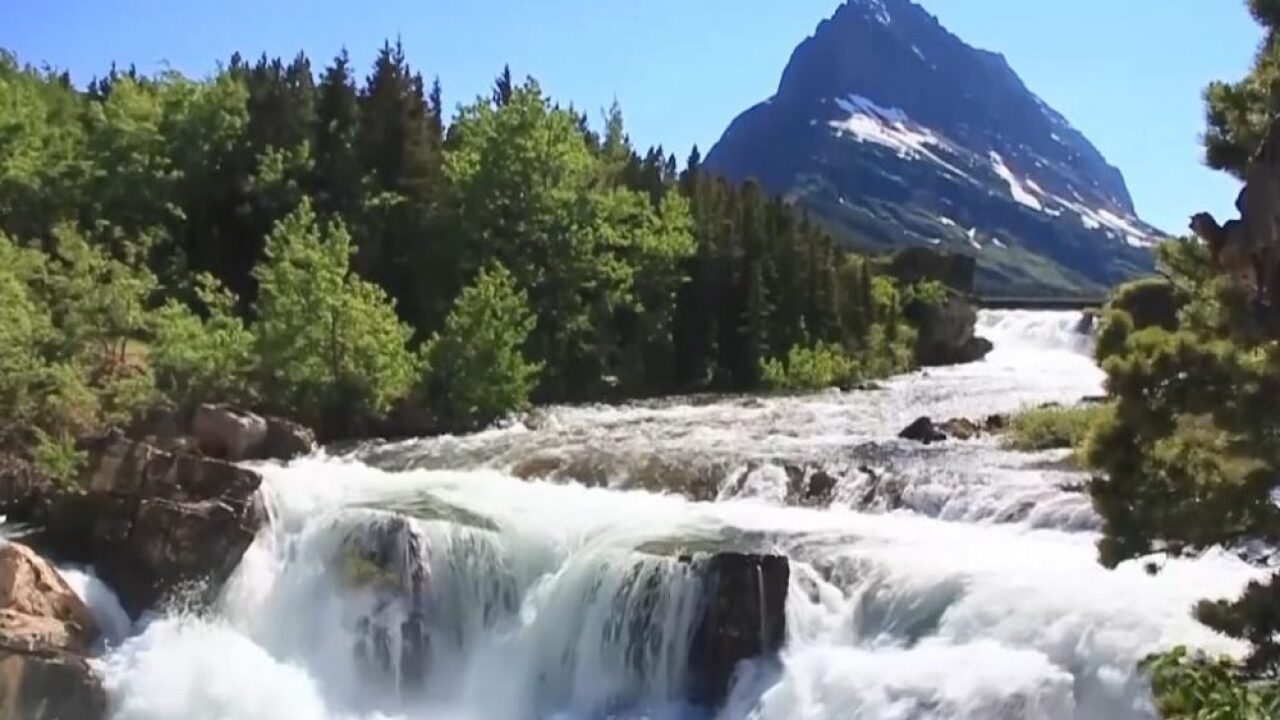 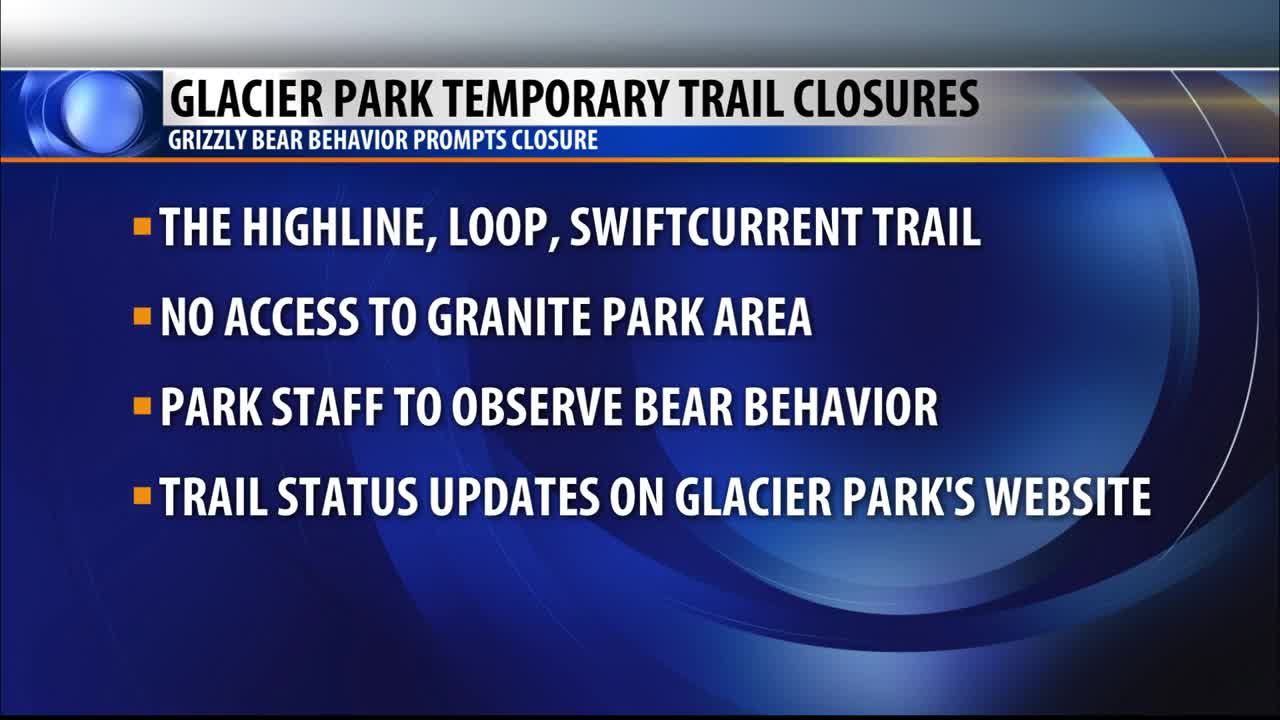 Glacier National Park officials have announced that several trails that were closed over the weekend due to bear activity have now been reopened.

The Highline, Loop, and the closed portion of the Swiftcurrent Pass Trail opened back up to the public on Tuesday morning.

Park spokeswoman Lauren Alley says that following a day of patrol on Monday -- and a night of observations -- no further bear sightings have occurred.

The trails remain posted for "bear frequenting", meaning that bears have recently been seen in the area.

Alley notes that Glacier is bear country and hikers should be prepared to encounter bears on trail at any time.

Hikers should always carry bear spray, have it easily accessible on a hip or chest harness, and be comfortable using it.

The decision comes after unusual grizzly bear activity prompted staff to close some popular trails and temporarily shut down access to the Granite Park area.

The Highline, Loop, and Swift Current Trail -- from Swiftcurrent Pass to Granite Park Chalet -- were all closed over the weekend.

Rangers and a wildlife biologist spent Monday patrolling the trails and developed areas.

They found significant evidence of bears foraging in multiple locations, but didn't have any bear sightings.

Park staff received several first-hand visitor reports of encounters with a bear or bears along the trail within the general area of the campground and the chalet over the weekend.