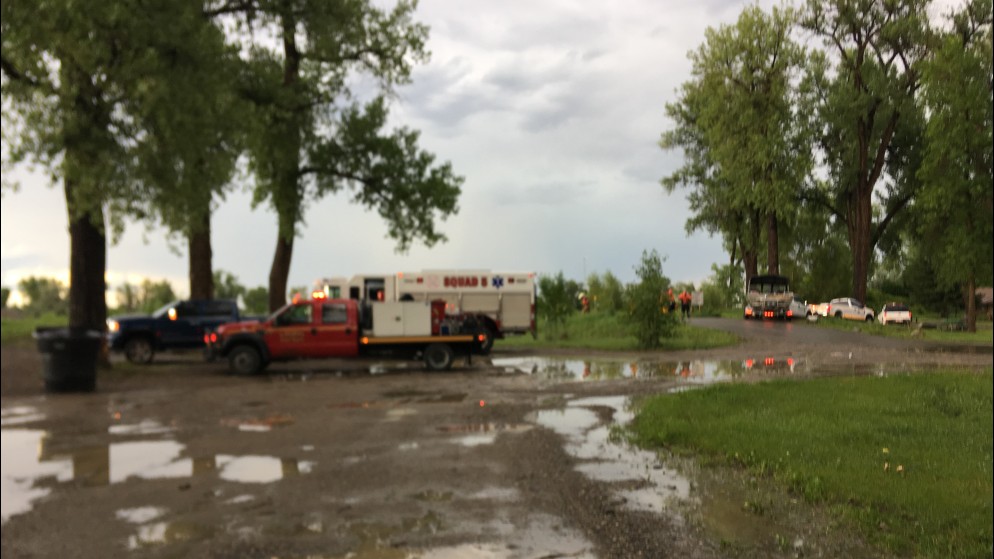 LAUREL – Several people were rescued Saturday from the Yellowstone River between Park City and Laurel.

Six men and three women were pulled from the river a little before 6 p.m.

Laurel Fire and Rescue Chief J.W. Hopper said that a woman had contacted her father from the river, who then called Laurel Fire.

A sheriff’s boat was launched as well as citizen’s boat with a firefighter onboard.

It appeared the young adults were floating the river in play-sized rafts and possibly innertubes. Life jackets were seen on the people while heading into shore in the rescue boats; however, at this time it is still unclear if they were being worn in the rafts.