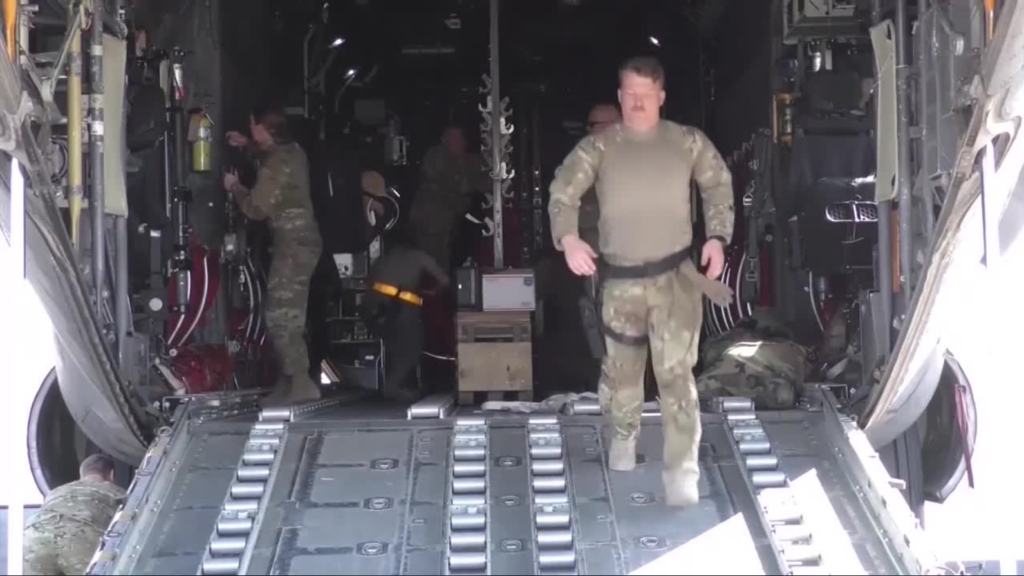 Airmen from the Montana Air National Guard have started a four-month deployment to southwest Asia.

130 airmen and four C-130s from the 120th Airlift Wing have been deployed as part of Operation Spartan Shield.

According to officials, aircrew, aircraft maintainers, and additional personnel will provide airlift and airdrop support throughout the operation area.

It’s the second deployment of this type since the Wing moved from fighters to transport aircraft in 2015.